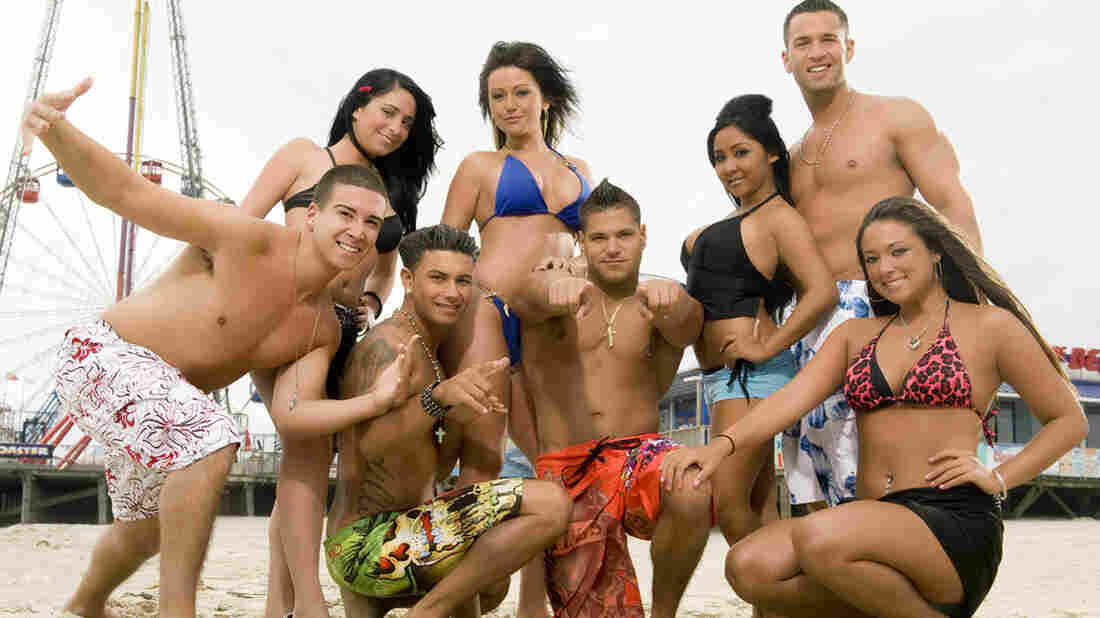 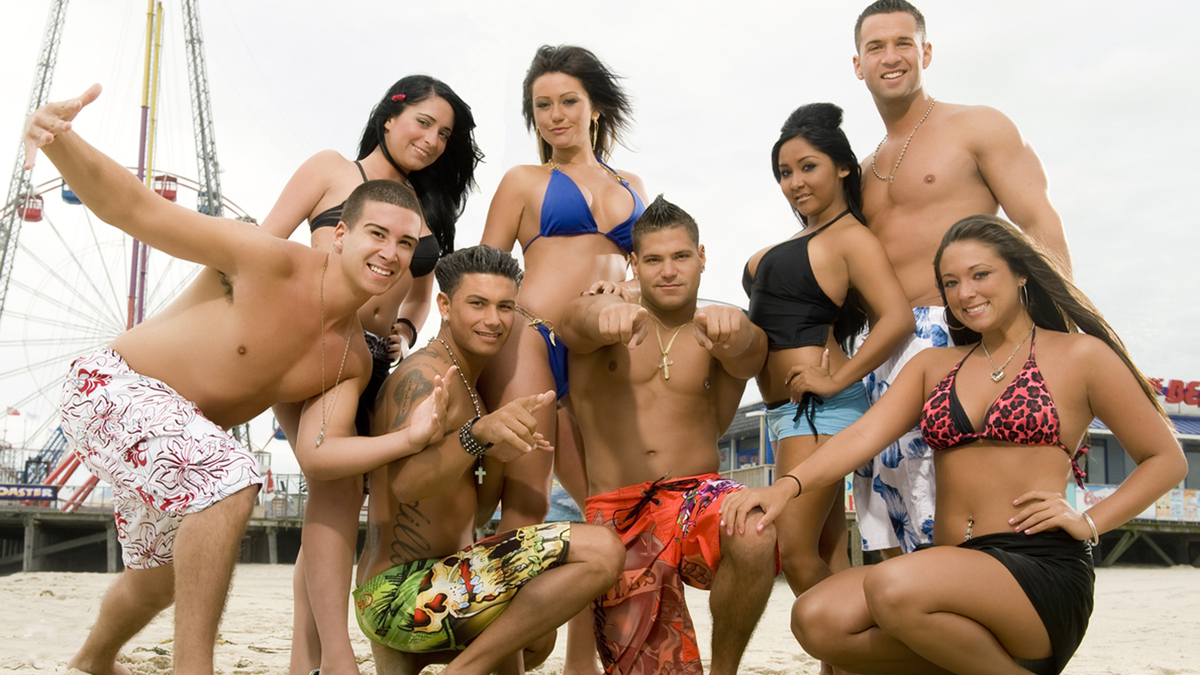 In the pilot episode of Jersey Shore, we're introduced in the first minute to the "new family": Snooki, JWoww, Vinny and the rest of the gang.

That unfriendly behavior is good for TV ratings, but it might be bad news for you, the viewer. A new study led by Bryan Gibson, a psychologist at Central Michigan University, finds watching reality shows with lots of what's called relational aggression — bullying, exclusion and manipulation — can make people more aggressive in their real lives.

"We knew from past research that people who see relational aggression in media tend to become more aggressive," he explains to Tess Vigeland, guest host of NPR's weekends on All Things Considered. "Gossiping and nastiness is prevalent on these shows, so we wanted to find out whether it affected how aggressive people were after they watched."

Every Reality Show Is A True Story, And Other 'Bachelor' Lessons

After they watched one episode, people were asked to do a separate task that measured aggression. The goal was to hit a keyboard button as quickly as possible. Participants believed they were racing against someone in another room and whoever won would get to blast the other person with a loud, shrill sound.

Gibson and his team took notes on how long participants wanted to blast the sound and how loud they turned the volume up. "It turns out those who had watched Jersey Shore or Real Housewives actually gave louder, longer blasts after watching those shows than those who watched the more violent crime dramas," he says.

Gibson is quick to point out that these findings are not a reason to censor what television content makes it on air. But, he says, it's probably worth taking note if you're a parent. "This is one form of media that may appear harmless, but I think our research provides a little bit of evidence that there can be some negative outcomes as well," he says.