Accessibility links
First Listen: Interpol, 'El Pintor' The New York post-punk band has aged into its polished sound nicely, maintaining its influences (Joy Division, Echo and the Bunnymen, et al) while sounding more distinct from them than ever. 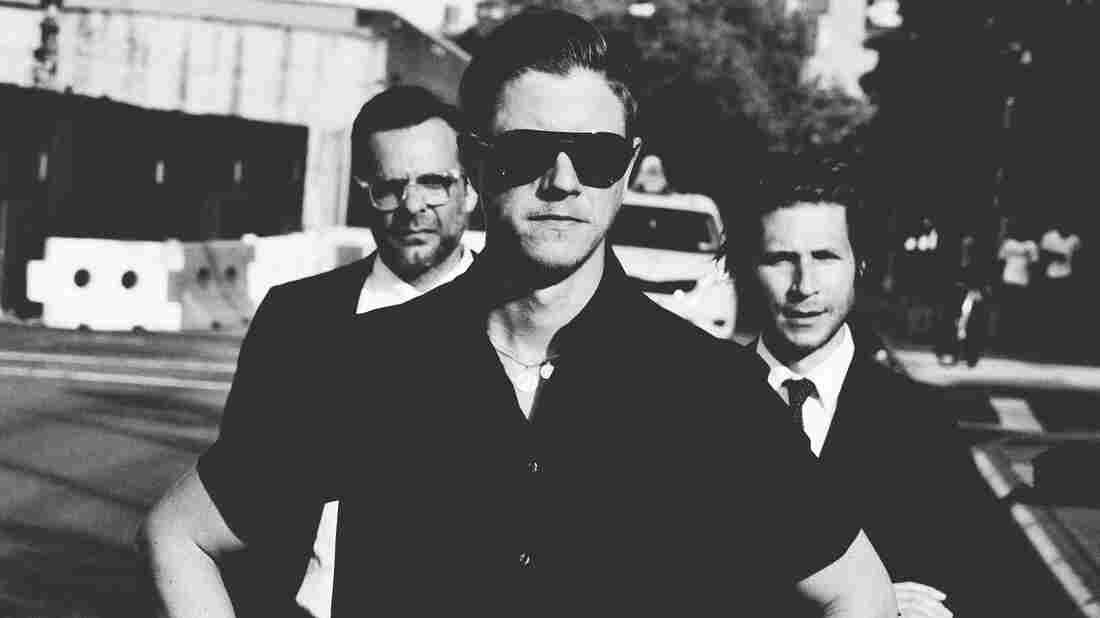 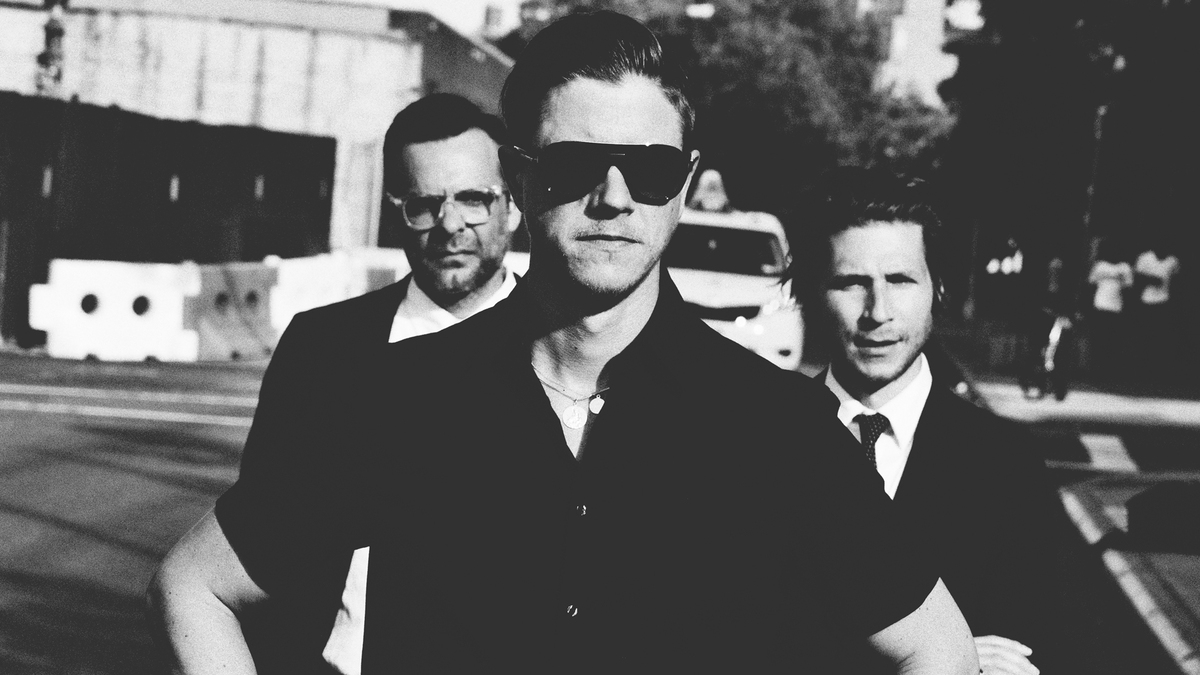 Interpol once seemed like a candidate for a quick post-debut flameout. Its 2002 debut, Turn on the Bright Lights, broke through with seemingly instantaneous intensity, setting the band up for an equally ferocious second-album letdown. So many bands in its fickle New York scene were playing a variation on Interpol's sleek, stylish, darkly driving post-punk that success was bound to be difficult to sustain.

And yet here's the band, back a dozen years later, on the eve of a heavily anticipated fifth album. El Pintor follows a tumultuous four-year gap, during which Interpol toured with U2, went on hiatus, and saw bassist Carlos Dengler leave for good while singer Paul Banks released two solo records (one under the pseudonym Julian Plenti). Thankfully, the resulting album wears turmoil well: Interpol has aged into its polished sound nicely, maintaining its influences — Joy Division, Echo and the Bunnymen, et al — while sounding more distinct from them than ever.

Interpol often tiptoes on the fine line separating consistency from sameness. El Pintor treads that same line, but keeps finding Interpol on its better side. Twelve years after its debut, it's a band that knows what it wants to be — and, just as importantly, knows how to get there every time.