Accessibility links
Small Batch Edition: Undressing 'Project Runway' Glen Weldon and Linda Holmes take a few minutes to check in on the state of the Bravo-to-Lifetime reality show that dares to ask: Is it shiny enough for Heidi? 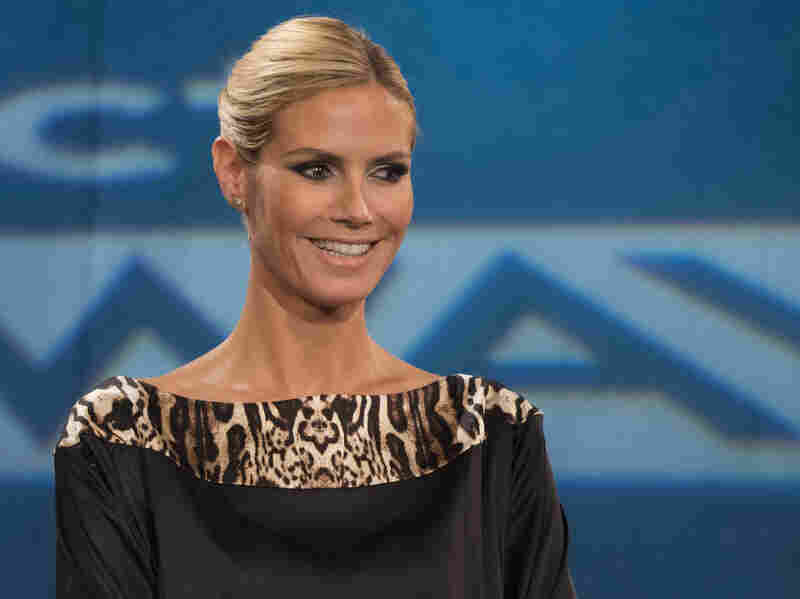 Heidi Klum remains with Project Runway, where she's been since it began. Lifetime hide caption 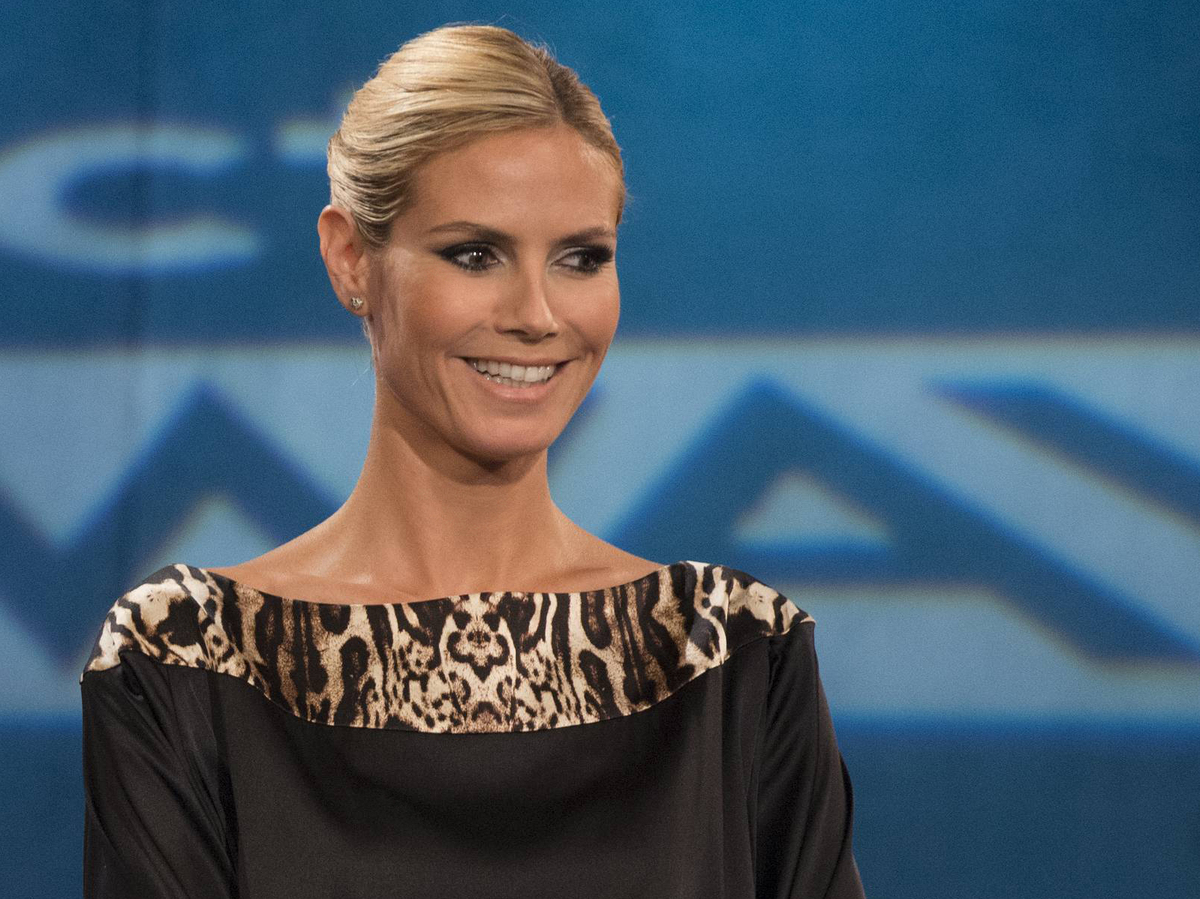 Heidi Klum remains with Project Runway, where she's been since it began.

On this Small Batch Edition of NPR's Pop Culture Happy Hour podcast, Glen and I are always up for a little chat about fashion and people's skill and lack of skill at the making of sick burns, so we sat down for a catch-up chat about Project Runway, which is part of the way through its 13th season, now on Lifetime after an earlier history on Bravo.

We talk about some of this year's contestants, some of the changes to the competition that have tweaked its attention to actual skill, Heidi's taste for the shiny, Tim's quick-footedness when asked to be entirely withering, and how Glen has the watching of the show down to an abbreviated science.