Accessibility links
Canadians Fret Merger With Burger King Will Change Tim Hortons Burger King announced it is buying the Canadian doughnut-and-coffee chain for about $11 billion. Some Canadians aren't thrilled that their Timmy's is being taken over by the American burger company. 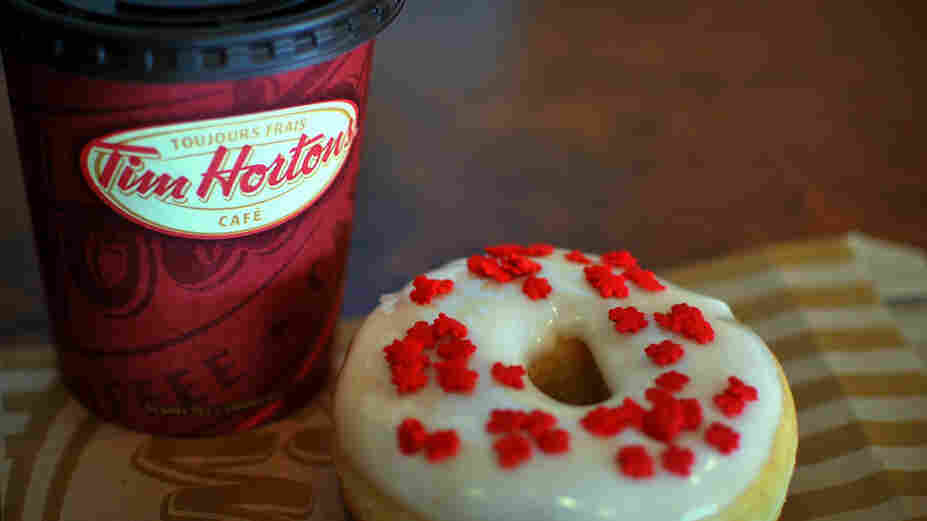 What's on the menu at Tim Hortons? Coffee and doughnuts -- and also sandwiches and pastries. meddygarnet /Flickr hide caption 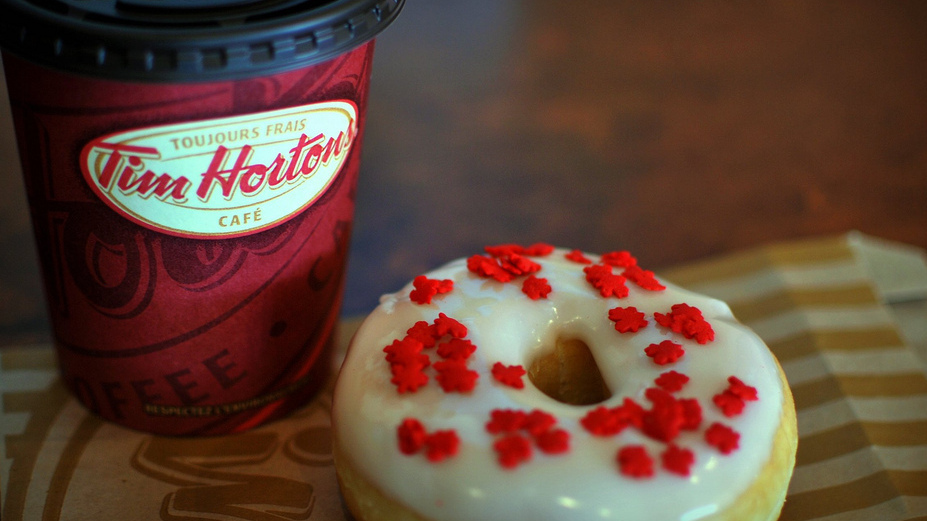 What's on the menu at Tim Hortons? Coffee and doughnuts -- and also sandwiches and pastries.

The brand affectionately called Timmy's is everywhere in Canada. Tim Hortons has more than 3,000 stores across Canada as well as about 600 in the U.S.

By one estimate, sales at Tim Hortons restaurants make up more than 25 percent of all food service transactions in Canada. Eight in 10 cups of coffee in the country are bought from Tim Hortons, according to the chain. Not only that, the company was founded by a hockey player.

"It really is an iconic brand in Canada," says Eric Atkins, a business writer at Canada's Globe and Mail newspaper. "They're in every small town. They're all over the larger cities. They're loved for their coffee, which is consistent, and their doughnuts. Canadians love their doughnuts."

The hockey player who founded the chain in 1964 was the late Tim Horton, a legend who played for the Toronto Maple Leafs as well as the New York Rangers, Buffalo Sabres and Pittsburgh Penguins. 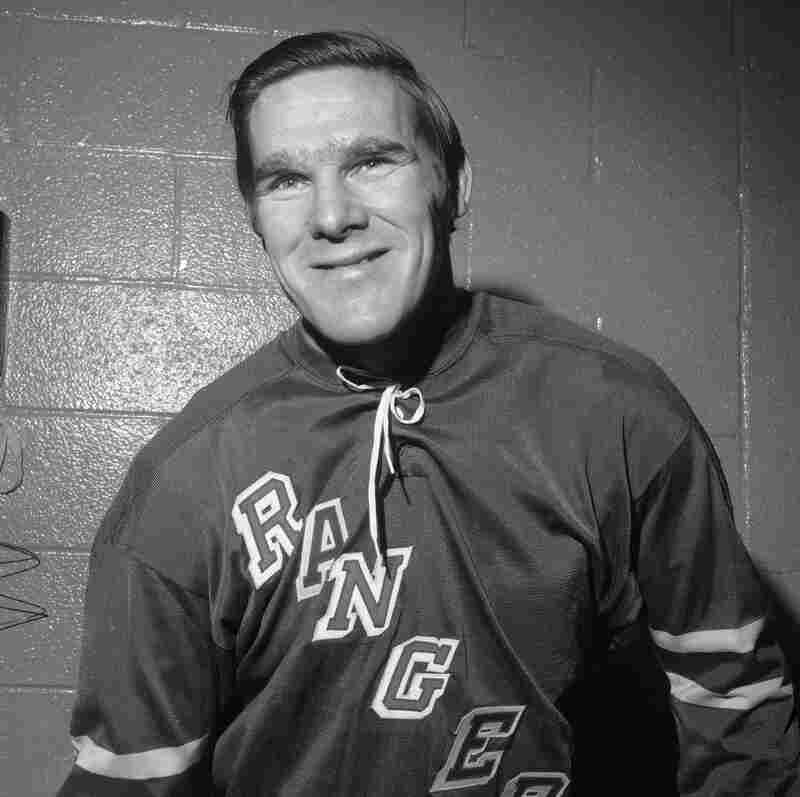 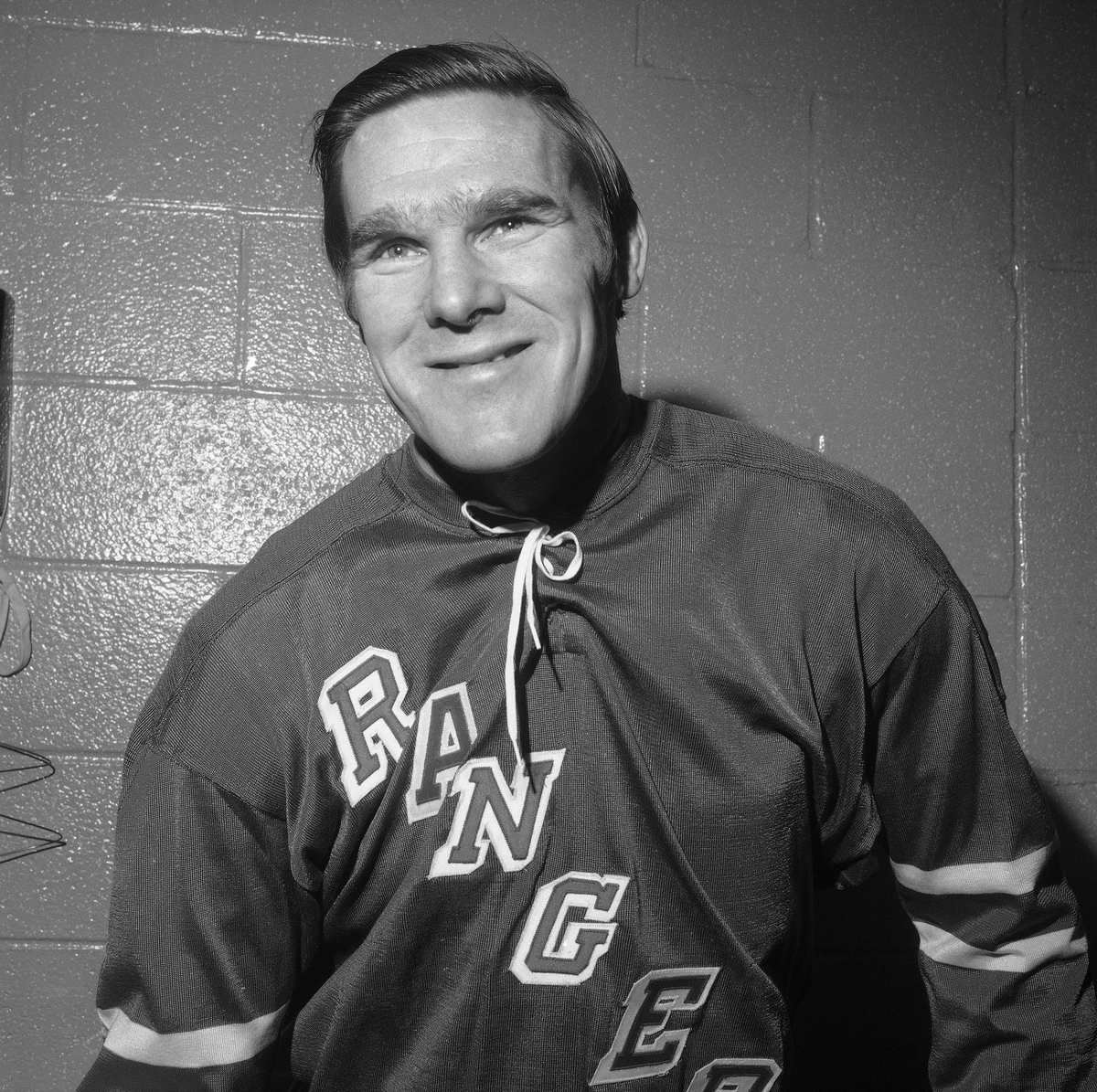 "People grab a Timmy's en route to their kids' hockey game," says Sandra Dudych of Winnipeg. She says players on her city's NHL team, the Jets, can often be found hanging out before practice at the Tim Hortons kiosk in their arena. "If you look at the food industry, a lot of the food industry wasn't homegrown in Canada. Tim Hortons was."

Tim Hortons has been owned by a U.S. company before — the fast-food chain Wendy's. Then the two split up. Burger King says this merger will bring more Tim Hortons into the U.S. Analysts say the two together might better compete in markets overseas. Putting the headquarters in Canada could also mean getting the benefit of lower corporate taxes.

At a Timmy's in New Brunswick, customer Ian MacHattie worries the merger will somehow change the coffeehouse Canadians love.

"Part of the success is the ownership was Canadian. Like their psyche, their thinking was similar to ours. Now that ownership is changing, you don't know how that future will be," MacHattie says.

Burger King says the companies will be run separately. There won't be Whoppers alongside the doughnuts. That's a relief to MacHattie, though he says he might consider the combination if that Whopper is served with a Double Double — that's Tim Hortons signature drink. It's a regular coffee with two creams and two sugars.