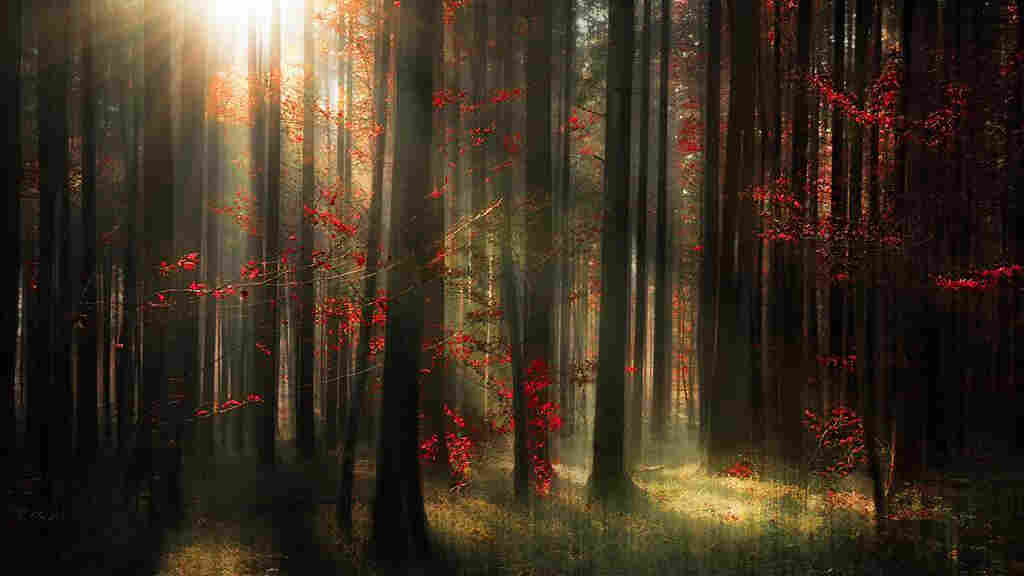 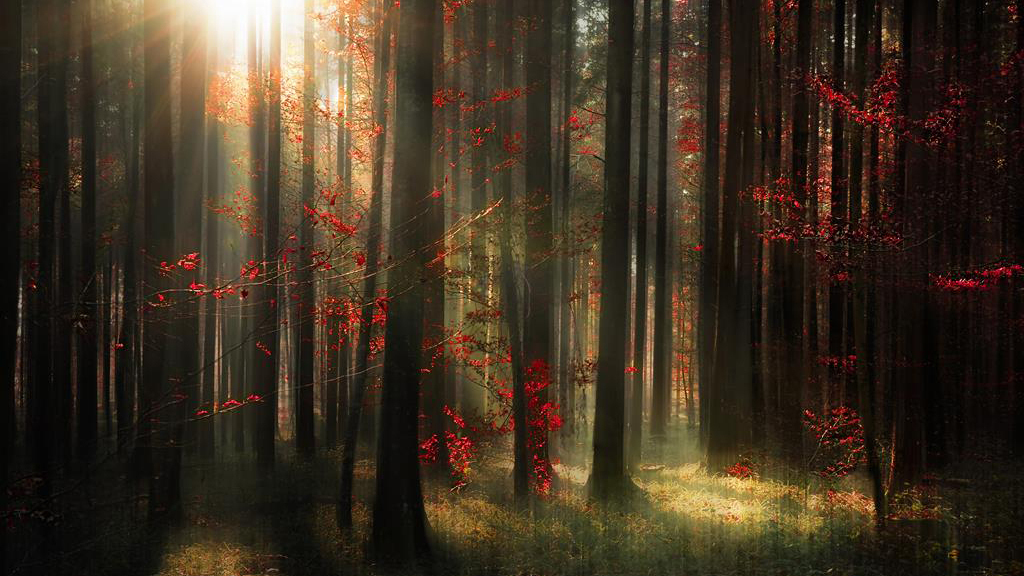 Author Lily Hyde adds a dash of magic to her children's stories about Eastern Europe.

Understanding all the players, alliances and political stakes in the rapidly shifting crisis in Ukraine can be challenging for anyone unfamiliar with Eastern Europe and its history. And it doesn't get any simpler when you step back a century or two — which is why Lily Hyde's stories blending history, myth and geopolitics are grabbing the attention of readers, reporters and activists alike.

We all want to believe in fairy tales. Hyde takes it one step further, using fairy tales as inspiration to share stories about Eastern European history with children and young adults.

"I always wanted to be a writer," says Hyde, speaking to OZY from Kiev. She wrote her first novel for her sister, who is 17 years her junior. "I was living in Ukraine and wanted to show her a bit of what it was like, the whole experience."

The novel, Riding Icarus, is a modern fairy tale set in Kiev about a girl named Masha who lives in a flying trolleybus. Hyde's novels and short stories are set in Siberia, Ukraine and England and have been translated into Ukrainian, French, Korean and Crimean Tatar.

"I've always really loved Eastern Europe and Slavic culture and fairy tales," says Hyde. An aunt gave her a book of Russian fairy tales when she was a child, and Hyde was inspired to write her own fairy tale book at the age of 8. "Since I got older, I've gotten more interested in fairy tale paradigms — how they are the same and how they are different across cultures." She recalls a North American indigenous story that paralleled Cinderella and then talks about Slavic fairy tale figure Baba Yaga.

"She's a witch, but she's a really powerful and interesting character," says Hyde, adding that Slavic fairy tales often explore interesting female characters who are amoral with a "strong strain of revenge in them."

Riding Icarus was Hyde's first novel, but she's best known for Dream Land. It tells the story of the deportation and return of the Crimean Tatars, through the lens of a brave 12-year-old girl named Safi. Set in 1992 Crimea, the young adult novel shows how Safi and her family struggle on returning to their ancestral home among Russian villagers.

Many of the anecdotes in the story are based on interviews Hyde conducted with Crimean Tatars while living in Ukraine for 10 years. The novel was endorsed by Amnesty International and first published in the U.K. in 2008, then translated into French (2011), Crimean Tatar (2013) and most recently Ukrainian (2014).

Originally from the north of England, Hyde moved to Prague to teach English in the early '90s and has lived in Eastern Europe ever since. Hyde is passionate about rousing attention for these places she really loves, vacillating between teaching Eastern European history through fiction and reflecting on current events through her reporting. In her 20s she worked as a journalist and also published short stories and novels.

Hyde came to a fork in the road when the recent events in Ukraine forced her to see history playing out right in front of her. She has put all of her creative work on hold since March, focusing instead on documenting the news through her blog and reporting from Ukraine. "I can't process what's happening in Ukraine at the moment; it's so important to me and it's too immediate, and nobody knows what's going to happen tomorrow. For the moment, the only way I can sort of respond to it is nonfiction."

Hyde's fiction is written for children and young adults and was inspired by her teenage years, which she says were characterized by "an excess of teen angst and self-loathing and thin-skinnedness and feeling utterly misunderstood and alone in the world. You just feel everything so intensely at that age, and you don't know how to process it. Emotions are bigger than you are."

Hyde gets multiple letters from fans of Dream Land, including one university teacher who was so enamored with the book that she translated it into Crimean Tatar and helped Hyde find a publisher for it.

"I was so impressed that Ms. Hyde had covered and summarized the entire Crimean Tatar national movement in a beautiful and eloquent way," Mubeyyin Altan tells OZY. He says this is the first fictional account of the Crimean Tatars written in English. Now in its second print run, Dream Land could be poised to spread farther now that international attention has turned to the Crimean Tatars.

Paul Goble, a specialist on ethnic and religious issues in the post-Soviet world, calls Dream Land "the most important national novel the Crimean Tatars have." He adds, "I wrote a review of it called 'The Crimean Tatars get their Anne Frank.' " The bold statement led to backlash from people who did not appreciate the metaphor. Still, Goble is not alone in his estimation of the book.

"She has done a lot to show how the past tragedies of the Crimean Tatar people are in increasing danger of being repeated now," says Radio Free Europe reporter Robert Coalson. Prior to traveling to Crimea to report there, Coalson read Dream Land as one way to gain a grasp of Crimean Tatar culture and history. He says he follows Hyde's current reporting from Ukraine because of her ability to put a human face on the geopolitics of the region.

Now Hyde's challenge will lie in the future of her work. She had planned to be in London and to work on a historical adult novel series about Russian revolutionaries before the Russian Revolution, but everything is overshadowed by Ukraine's present. "I always thought it was history, everything that happened in 1917," she says. "And I've just realized it's not history at all. What's happening now in east Ukraine, there are some incredible parallels in 1917."

Fans like Altan often ask Hyde to write a sequel to Dream Land, but she has always hesitated. "I thought it was an interesting idea, but I thought it would be quite a boring sequel. A nice family story about how life was getting better." Now, the characters' potential futures would unfold under radically different circumstances.

"Their fate is to be deported twice," she says of the Crimean Tatars. "This time, they have been dumped in another country without even moving. It would be funny if it weren't so sad."