Accessibility links
First Listen: Ryan Adams, 'Ryan Adams' After a three-year hiatus, the singer's 14th album is the sound of a once-prolific genius who's only recently relearned what it's like to walk on steady footing. 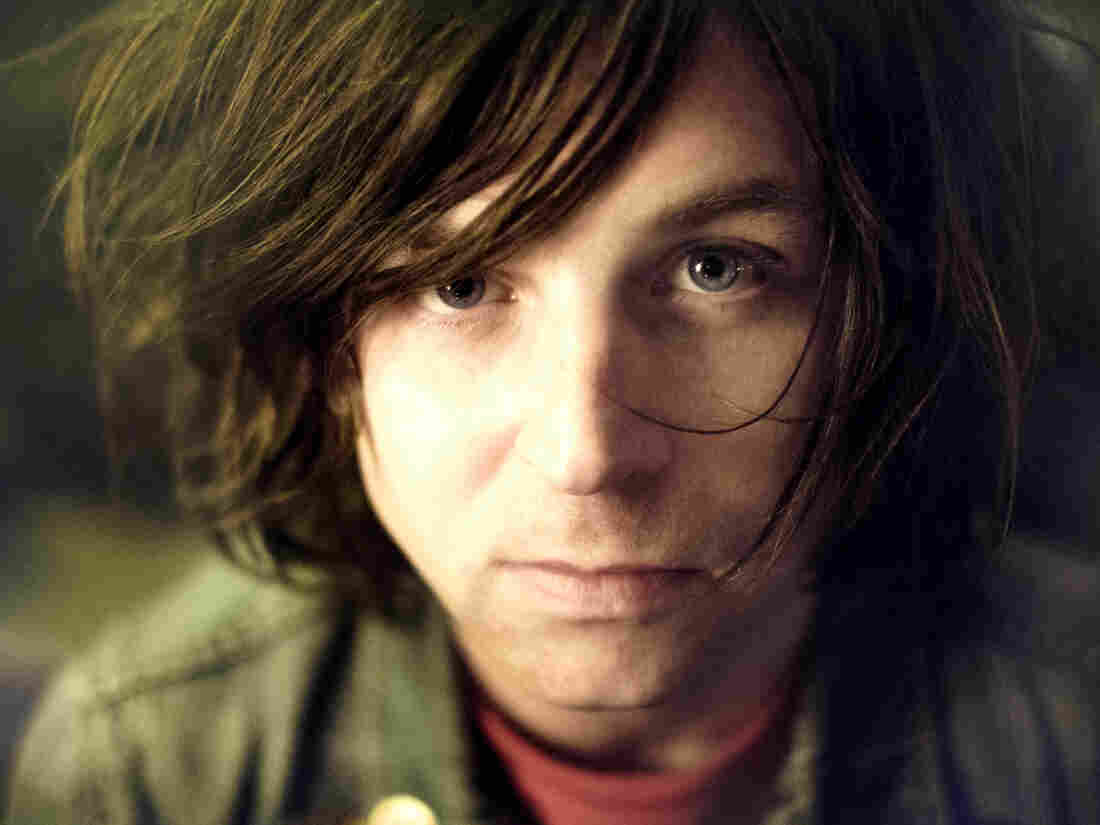 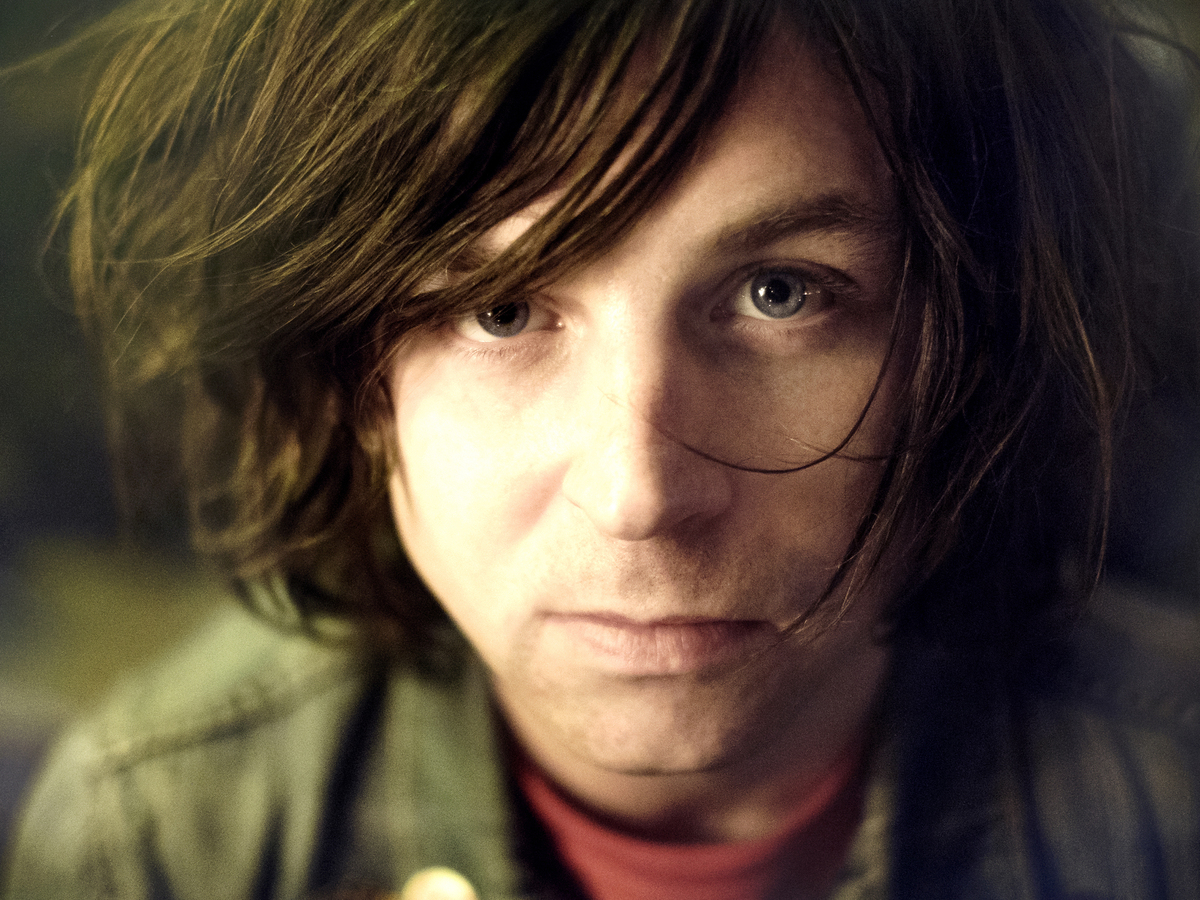 Julia Brokaw/Courtesy of the artist

Once known as a poster child for heedless prolificacy, Ryan Adams now seems to have discovered how to live at a human pace. His self-titled 14th album is his first in three years — a span that would have seemed inconceivable a decade ago. But the former Whiskeytown singer has settled down in several ways in recent years, for reasons both healthy (sobriety, marriage) and less so (a painful and career-threatening inner-ear disorder).

It's only natural that, like 2011's Ashes & Fire, Ryan Adams sands down some of the singer-songwriter's rough spots, in ways that can affect peaks and valleys alike. But Adams still hits terrific highs here — most notably in "My Wrecking Ball," which locates the singer's blood-and-guts barrenness, and "I Just Might," during which he channels early Springsteen in a way that suits him.

Adams' output was erratic for so long — not to mention checkered with unlikely detours, including the occasional ragged punk record — that albums this sure-handed actually take a little getting used to. But Ryan Adams rewards the extra attention: It's the sound of a genius who's only recently relearned what it's like to walk on steady footing.