Accessibility links
It Might Sound Stupid, But Maybe It Isn't The Economy This Time An oft-repeated bit of campaign advice held that, "It's the economy, stupid." But maybe in this midterm election cycle, that's not quite right. 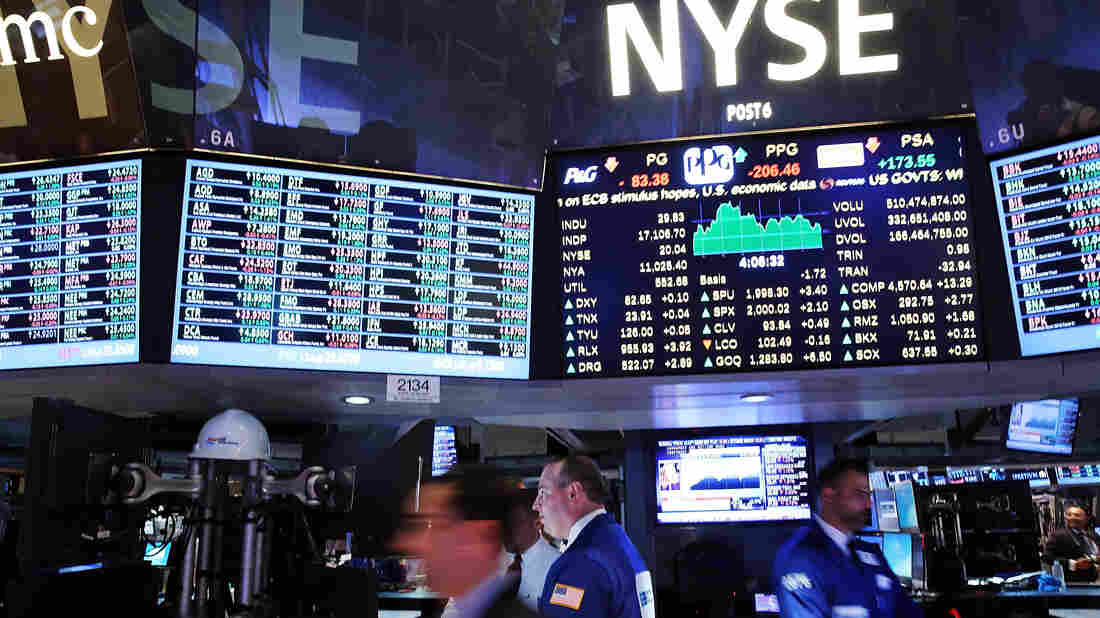 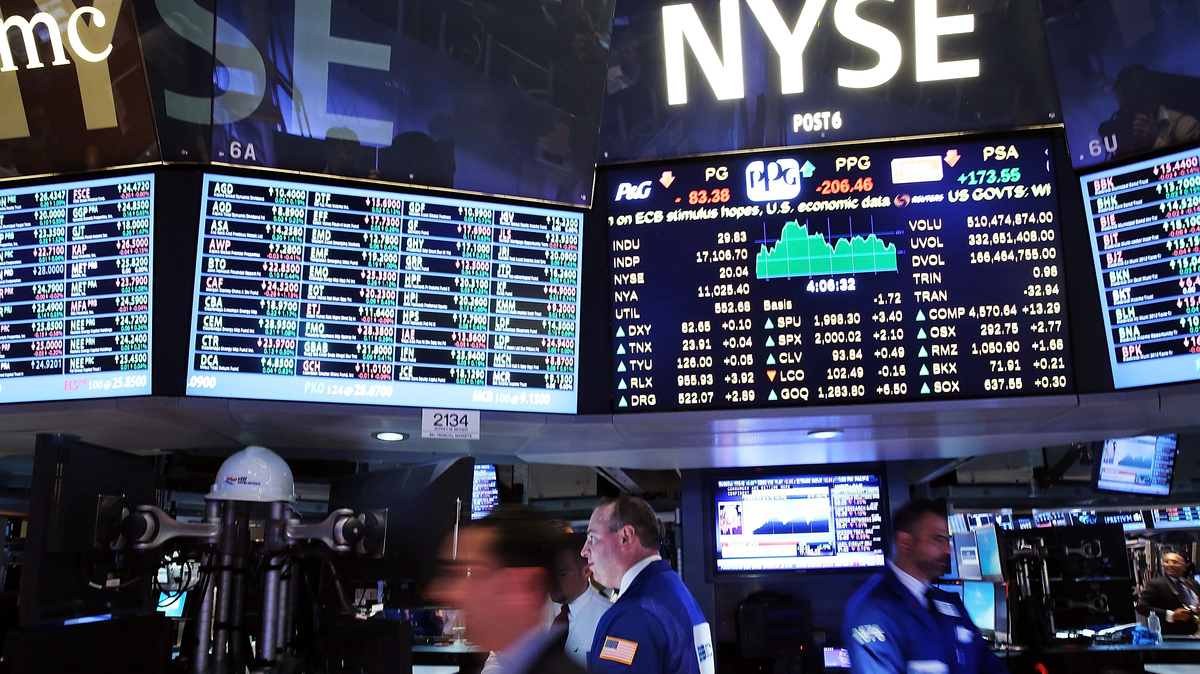 As they always do on Labor Day, political candidates will begin their campaign sprint to Election Day.

And for years, they have been running on simple advice: "It's the economy, stupid." But this time around the track, they may discover that many Americans want to hear about other issues as well.

The economy is not the No. 1 issue?

That's right. Gallup pollsters asked voters what was important, and the No. 1 topic turned out to be dissatisfaction with politicians. No. 2 was immigration. The economy had slipped to No. 3.

Given the depth of the recession and slow motion of the recovery, it can be almost jarring to realize that the U.S. economy no longer is in crisis mode. Despite a setback amid harsh weather this past winter, economists now say the recovery is advancing at a good clip.

Just last week, the Commerce Department revised its measure of total growth, the GDP, up to 4.2 percent for April, May and June. That very strong pace of expansion was two-tenths of a point higher than previously thought.

"The big jumps in the leading economic index over the past couple of months indicate solid growth for the U.S. economy through the rest of 2014," Stuart Hoffman, chief economist for PNC Financial Services, said. "The economy is close to firing on all cylinders."

Of course for the millions of Americans who lost jobs or homes during the Great Recession, a true recovery may yet seem very far off. But for many households, life really is getting back to normal.

Here are some statistics to help understand how much has changed since the last midterm congressional election in 2010, when most people said the economy was "extremely" important in choosing candidates.

JOBS — In November 2010, voters were heading to the polls in a country that had been staggered by job losses. That month, the unemployment rate was at a frightful 9.8 percent. Currently, it's down to 6.2 percent.

The Bureau of Labor Statistics says that in June, the most recent month for which it has data, employers had 4.7 million job openings, the highest number in 13 years. And July marked the sixth straight month with new hires exceeding 200,000, the first such streak since 1997.

STOCKS — If you had money in a 401(k) retirement savings plan back in 2010, you probably were feeling sick to your stomach heading into that election cycle. On Labor Day of that year, the Dow Jones industrial average was still hovering around 10,500 — down dramatically from its 2007 peak of about 14,000.

But these days, the Dow is hovering around 17,000. In other words, your savings have recovered all that was lost in the financial crisis, and you're watching markets set new highs.

DEFICIT – In the 2010 election, a major issue was the exploding budget deficit. But in an update released last week, the Congressional Budget Office said the federal deficit is now shrinking faster than previously forecast because of sustained growth and low interest rates.

The deficit for fiscal 2014 is now projected to be $506 billion, or just 2.9 percent of gross domestic product. That is less than one-third of the deficit's recession peak — and below the average deficit level over the past 40 years.

GAS PRICES – Despite the turmoil in the Mideast, gas prices have remained tame this summer. Gasoline has been averaging around $3.43 a gallon, down by about a dime from last year. This will be the cheapest Labor Day driving period since 2010, according to AAA, the auto club.

Other indicators involving housing and business investment also have been looking positive this summer.

So does all of this mean voters are in a cheery mood?

No. There's still lots to worry about. In fact, a new Rutgers study found that workers feel "insecure, underpaid, highly stressed, and generally unhappy at work."

Just as millions of older Americans never were able to shake off the financial and psychological impacts of the Great Depression, many people today are struggling to get back on track and feel confident again. The Rutgers study concluded that "despite sustained job growth and lower levels of unemployment, most Americans do not think the economy has improved in the last year or that it will in the next."

That kind of reaction is common in a downturn. For example, following the 1980-82 recession, pessimism lingered. In October 1984, during the Reagan administration, 63 percent of Americans said they thought the next generation would be worse off.

But polling shows that over time, a recession's impact starts to recede as new issues grab center stage. This summer's news has been filled with disturbing reports about immigration, the Middle East, Ukraine, Ferguson, Ebola, ISIS and even airplane catastrophes.

"Many more Americans now mention a non-economic issue — such as dissatisfaction with government, immigration or ethical and moral decline — than an economic one as the top problem," the Gallup poll concluded.