A Collection Of Poems That Offers An Unlikely Kind Of Hope

A Collection Of Poems That Offers An Unlikely Kind Of Hope 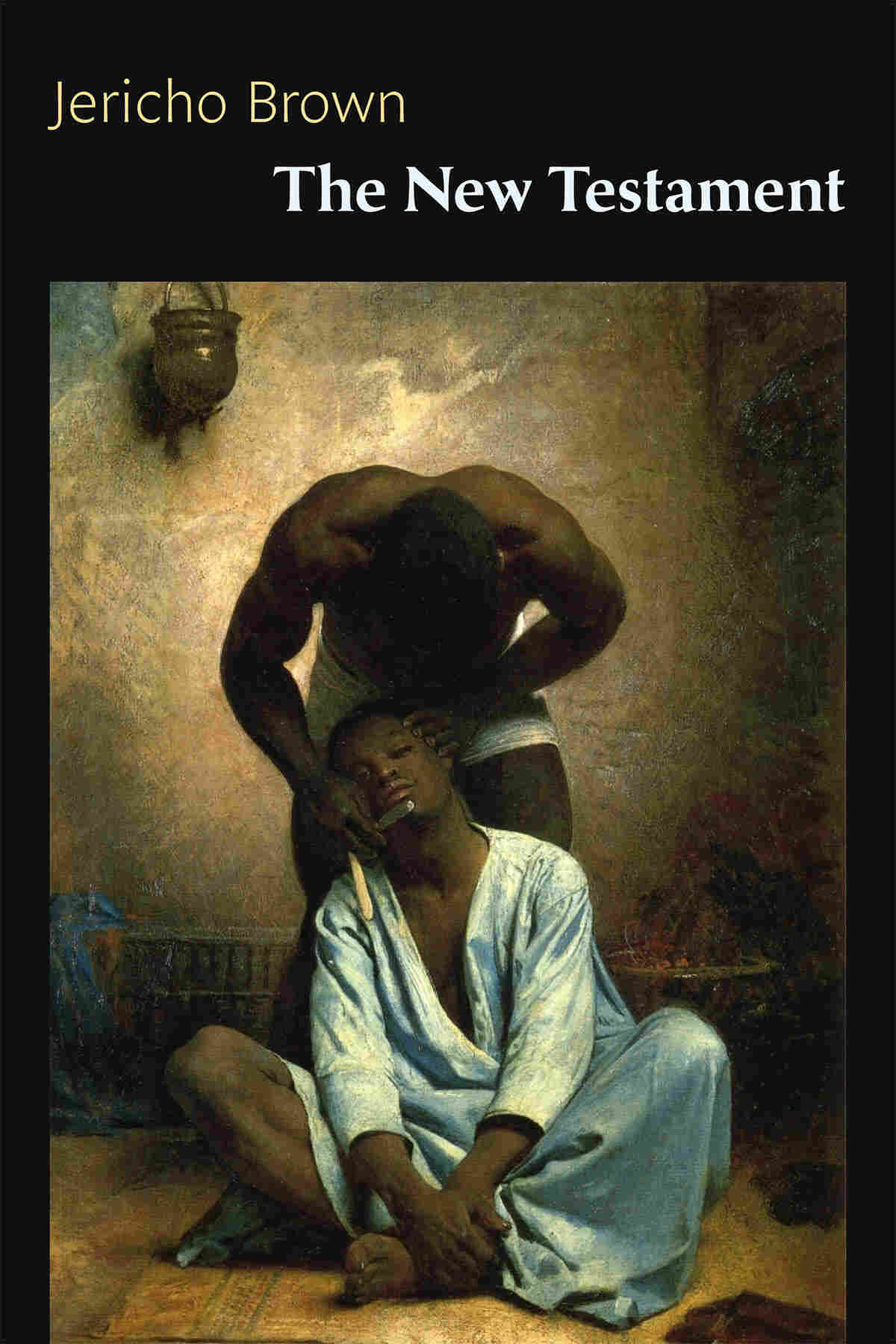 If further proof is needed — though of course it is not — that the tensions exploding in Ferguson have been brewing for centuries, this book is, among other things, proof enough. In the clean, clear lyrics of his second book, Jericho Brown, who was born in Louisiana and formerly worked as speechwriter for a New Orleans mayor, laments, with no small sense of sad resignation, a muffled kind of anger, and a pinch of sarcasm, that, as an African-American man he finds himself admitting, "Nobody in this nation feels safe, and I'm still a reason why."

These poems were written long before Michael Brown, an unarmed black man, was shot dead by police in the St. Louis suburb, but they attest deeply to the view from inside of the kind of everyday racial profiling that allowed Ferguson to blow up.

A cynical, skeptical tone pervades the whole book, as if Brown is trying to outrun losses and griefs while stating some grim truths plainly:

Show me
A man who tells his children
The police will protect them
And I'll show you the son of a man
Who taught his children where
To dig.

These poems try to anticipate the kinds of cosmic disappointments African-Americans can count on in America, but they also buck at being too easily labeled: "I eat with humans who think any book full of black characters is about race," he writes.

But racism is just one of Brown's themes: he also writes with surprising freshness about male beauty, eroticism between men, and the vagaries of trying to come into one's own as a lover and sexual being, another ongoing battle that leaves plenty of scars: "I let a man touch me until I bled/ Until my blood met his hunger/ And so was changed."

And no gay poet has made such subtle and subversive use of the Bible since D.A. Powell's masterful Cocktails. He rewrites bits of the Gospels throughout the book and invokes "Him" like someone making fun of thunder. In the best moments, Brown weaves together strains of religious invocation with his uneasy identity as a southern, gay, black man into a beguiling self-myth in which,

I found myself bound to Him and bound to His
Bidding. He left water without color and land
With no motion to mention but kept me going

Like a toy wound tighter than His one odd eye
When I failed to deliver a message on time.
He built bugs and beasts; I understood my

Sexlessness. He invented men and women;
I knew I had no father. He never told me
What I was, what He could be.

This is something truer and more honest than anger: it's ambivalence — not apathy, mind you, but passions competing for dominance. Brown finds remarkably plain and accurate ways of describing this unresolvable inner tension:

I wander the other like any African American, Africa
With its condition and America with its condition
And black folk born in this nation content to carry
Half of each. I shoulder my share.

What's most remarkable in these poems is that, while they never stop speaking through gritted teeth, never quite make the choice between hope and fear, they are always beautiful, full of a music that is a cross between the sinuous sentences of Carl Phillips, the forceful descriptions of Mark Doty, and hip rhythms of Terrance Hayes. They show Brown to be a part of a new guard of black and gay writers — Hilton Als in his extraordinary nonfiction book White Girls is another recent exemplar — unwilling in their writing to confine their identities. These poems offer an unlikely kind of hope: Brown's ambivalence is evidence of a fragile belief in the possibility of change, of the will that makes change possible.