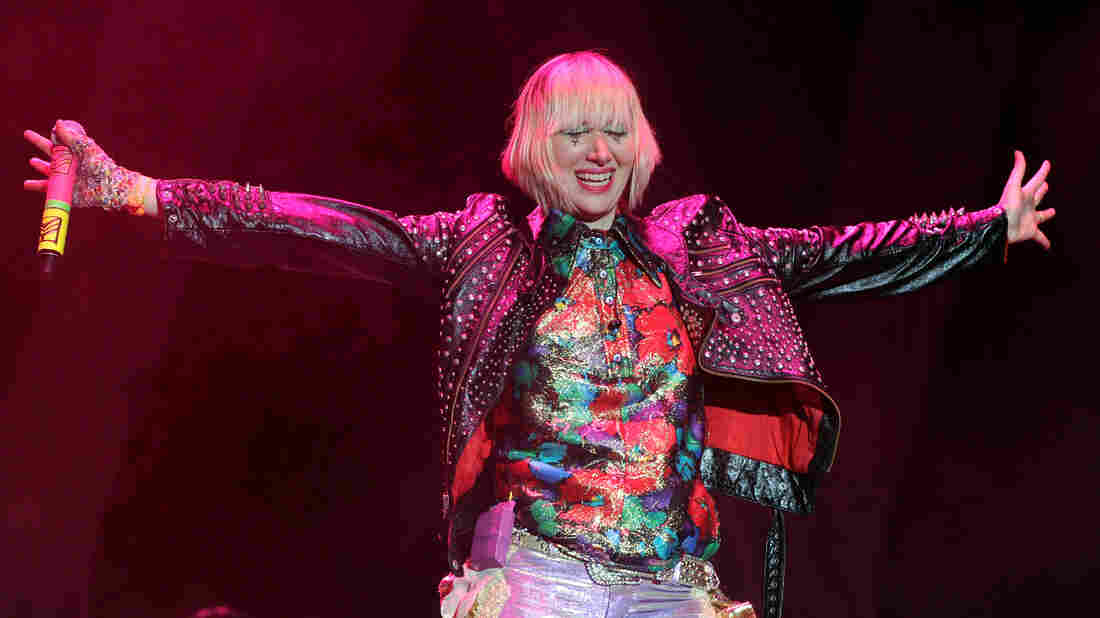 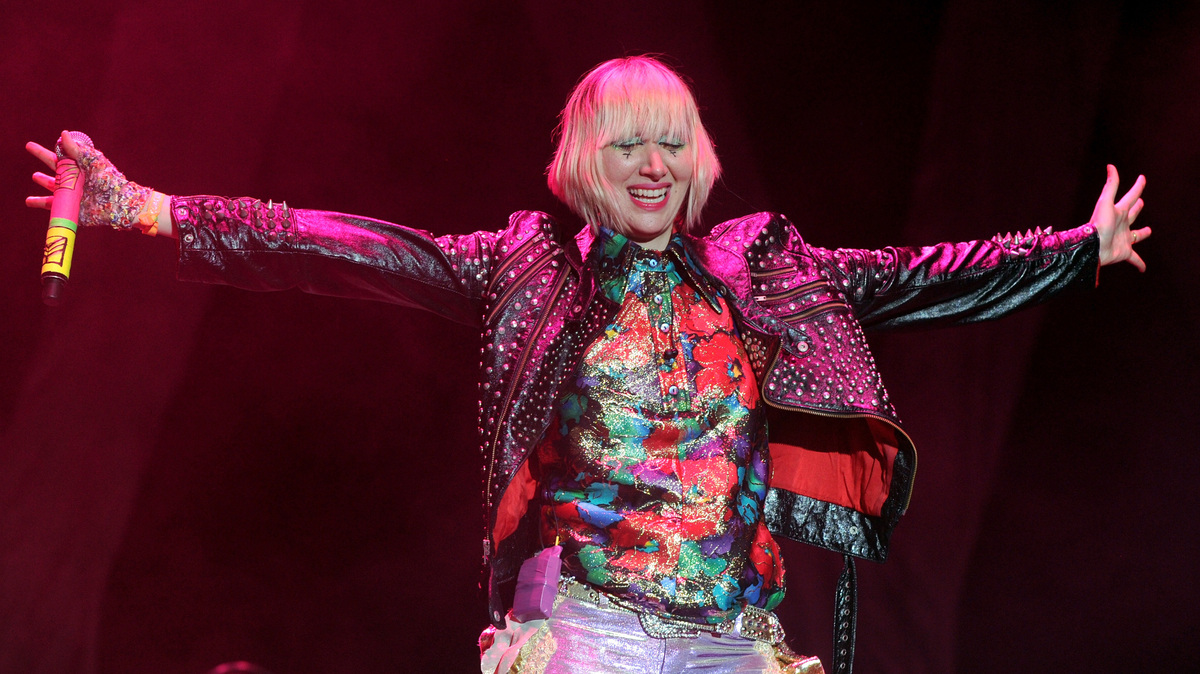 Karen Orzolek is a rock star by any metric. She's an Oscar-nominated musician and fashion icon who made bowl haircuts cool. Her band, Yeah Yeah Yeahs, made its debut in 2003 with a laser-focused vision of arty garage-punk world domination that hasn't strayed an inch in the decade since. Onstage, she's larger than life: a perfect storm of eyeliner and costumes, with a voice built to be heard by 20,000 people at a time. Within 10 seconds of its opening note, her first solo album, Crush Songs, makes clear that that's not her plan this time around. The record sounds less like a rock star unplugged and more like an unknown young singer who records quietly phenomenal music into her computer late at night without knowing she's on the cusp of getting discovered.

When she announced Crush Songs' existence in June, Orzolek included a handwritten note contextualizing what she called "the soundtrack to what was an ever continuing LOVE CRUSADE." She recorded the album when she was 27, afraid she would never fall in love again because she had too many crushes, and she recorded it "in private." For context, Orzolek was 27 the year after Yeah Yeah Yeahs released its second album, Show Your Bones, which eventually went gold. At some point, right as her band was blowing up, Orzolek sneaked into a small room somewhere, armed with a ukulele and a guitar, and recorded these 15 songs. None are longer than three minutes, and most are under two. The announcement she wrote was a perfect microcosm of the finished product: handmade, concise, intimate, ebullient, and instantly relatable.

Everything about Crush Songs is friendly and unguarded, from its mixtape-adjacent title and cover art to its production­ ­— such as it is — which is lo-fi and warmly enveloping. This music is built from moment to wholehearted, unrehearsable moment, even more than it's built from lyrics and strumming. There's the unexpected squeak at the end of "Rapt," the eerie-yet-soothing whispers throughout "NYC Baby," the waver in Orzolek's voice as she coos through "Body," the primal scream four seconds later in the same song, and every giggle and whistle of the joyful album closer, "Singalong," among many others. It's preternaturally compelling, all of it, which is what ultimately marks this as a Karen O creation.

Crush Songs has an immediacy and earnestness akin to Kimya Dawson and a ukulele-driven poignancy reminiscent of Magnetic Fields. But it's powered by a subversive rock 'n' roll heart that only she could have revealed so fearlessly.