Accessibility links
Interview: Edward Hirsch, Author Of 'Gabriel' In Gabriel, Edward Hirsch delivers a 78-page elegy to his son. He says turning his memories into poetry "gave me something to do with my grief." 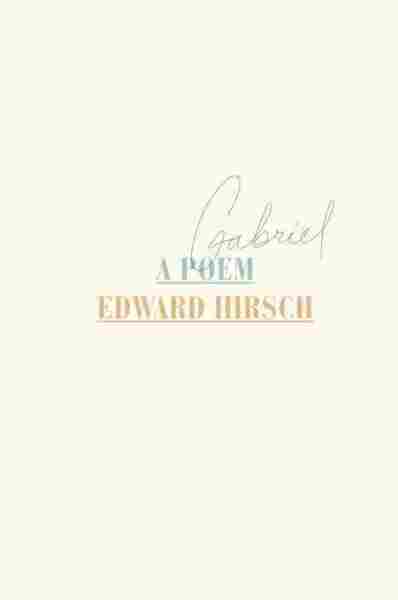 On a stormy night in 2011, poet Edward Hirsch lost his 22-year-old son, Gabriel. After taking a club drug, Gabriel had a seizure and died of cardiac arrest.

In life, Gabriel was exciting and energetic, but he also struggled, as his father remembers in his poetry:

Hirsch, who is also president of the John Simon Guggenheim Memorial Foundation in New York, tells NPR's David Greene about the process of turning grief into poetry.

On what Gabriel was like and how Hirsch tried to capture that in these lines:

Gabriel was very wild. He was a wild spirit. He was very impulsive, impossible to manage, very exciting. Pure energy, really. And I'm trying to capture that feeling of his impulsivity — his speed, his quickness, his sense of hurrying through things. 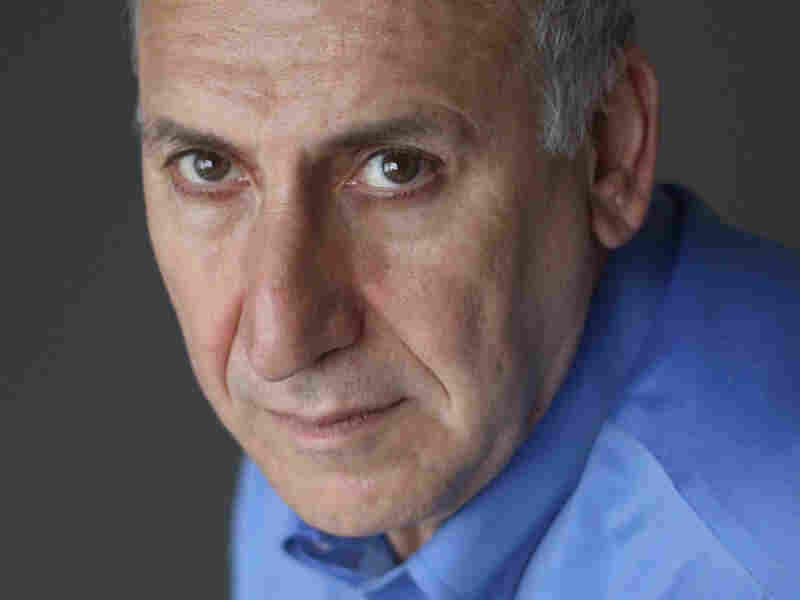 Edward Hirsch has written several books of poetry, including For the Sleepwalkers, Wild Gratitude and Special Orders. Courtesy of Knopf hide caption 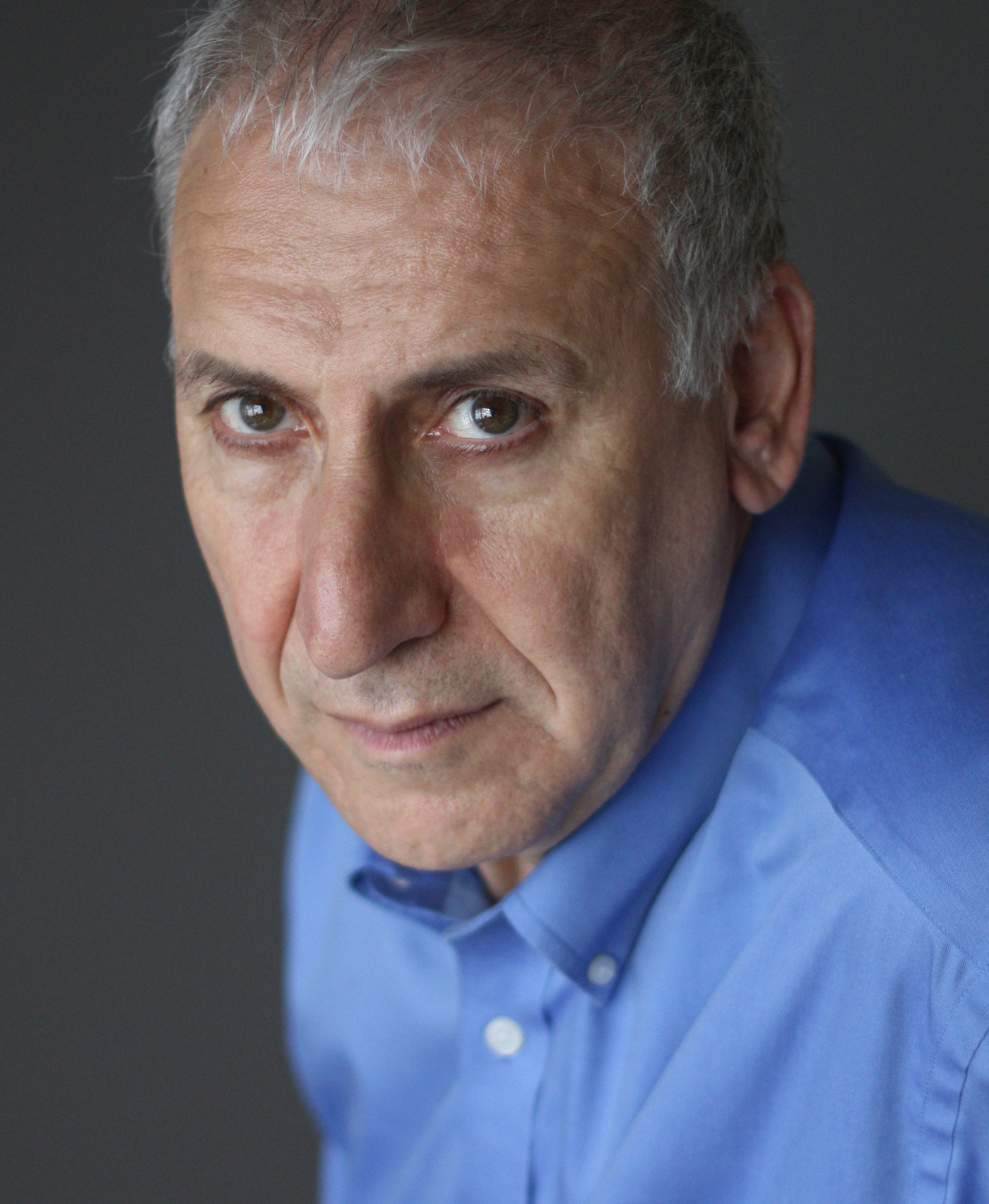 Edward Hirsch has written several books of poetry, including For the Sleepwalkers, Wild Gratitude and Special Orders.

On how he began writing as a way to cope

I was completely shocked when Gabriel died, and I tried to go back to work after a while and I couldn't really function at work. And so, in order to alleviate my grief, I began to write a document in which I wrote down everything I could remember about Gabriel. I suddenly became desperate that I would forget things — that I couldn't remember — and that because I'd lost him so suddenly, so completely, it all would sort of blur, and I wanted to remember. And I began to talk to my partner, to my ex-wife, to my sisters, to my mother, to Gabriel's friends. And every day I went to a coffee shop and I basically tried to tell the story of Gabriel's life. ...

After four months, I still was overwhelmed by grief. I felt that a tsunami had hit me and I had to try to stand up. I'm a poet and I spent my life in poetry. And so I began to try and take the stories about Gabriel, some of the anecdotes about Gabriel, and turn them into poems. And when I was doing that, I felt better. I felt as if I were with Gabriel when I was trying to write about him. And also, it was a kind of relief to be thinking about poetry and not just thinking about my own grief.

Poet Edward Hirsch Under the Microscope

Poet Edward Hirsch Under the Microscope

On how poetry and grief interact

Poetry takes courage because you have to face things and you try to articulate how you feel. I don't like the whole language of healing, which seems to me so false. As soon as something happens to us in America, everyone begins talking about healing. But before you heal, you have to mourn. And I found that poetry doesn't shield you from grief, but it does give you an expression of that grief. And trying to express it, trying to articulate it, seemed like something I could do. And it gave me something to do with my grief. ...

Read an excerpt of Gabriel