A Foreshadowing Of Violence In A 1937 Middle East Travelogue

A Foreshadowing Of Violence In A 1937 Middle East Travelogue 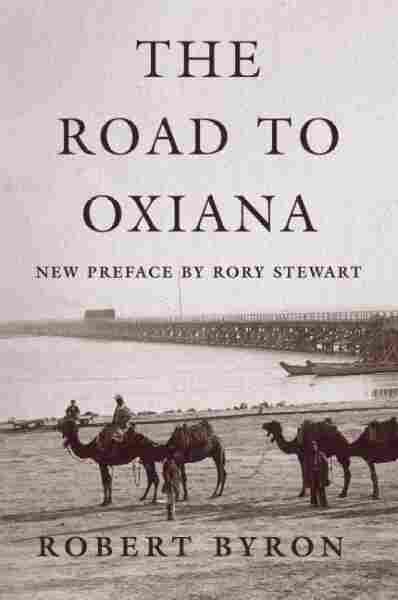 The Road to Oxiana

Jihad. The slicing off of heads. That is something from battlefields of old, where storks came to gorge themselves. To get a fresher sense of the Middle East, you have to step back. I recommend a brisk read of The Road to Oxiana by Robert Byron.

It was published in 1937. Byron set off from Venice in 1933 on a journey through what is now Israel, Syria, Iraq, Iran and Afghanistan. What sets the book apart is Byron's wit and precision — and the timing. It is another world in so many ways. Byron sits at a roadside stall in the desert between Syria and Iraq — perhaps not so very far from where James Foley was killed — and orders whiskey and sodas under the stars.

In Iraq he finds slaughter all around. He notes the collapse of the ancient irrigation systems. The flatlands that are now in the possession of the Islamic State were all turned to mud. The villages were mud, the rivers liquid mud, the air powdered mud, the costumes mud-colored. And this in the Sumerian land where Adam is supposed to have been formed from mud and breathed into.

On Byron goes into Iran, up and down through snowy pine forests and Alpine meadows, lingering in fairy tale cities and making it at last to the sacred blue mosque in Mazar-e-Sharif at the northern edge of Afghanistan. Through Byron's eyes you see the Middle East as a continuum; its precedence, its malachite beauty, but also the clockwork bomb of the Arab nation-state being wound up.

Because the other fascination of The Road to Oxiana is that it is so flawed. All the pathologies of the Middle East are there in the book. Not least the machine gun bursts of Western arrogance — Byron was an Eton and Oxford man at the height of the British Empire (not unlike the current English prime minister). The world Byron set out to explore was a hard one, and it remains so. But it's evident from revisiting his book now that it's a world worthy of our attention, our study and, of course, of literature.

J.M. Ledgard is a political and war correspondent for The Economist. His latest novel is called Submergence.