Accessibility links
The Kid Who Crowdfunded His College Education — In 1987 Long before Kickstarter and GoFundMe, an enterprising young student found a way to get strangers to underwrite his tuition bills. The secret to his success? He only asked for a very, very small favor. 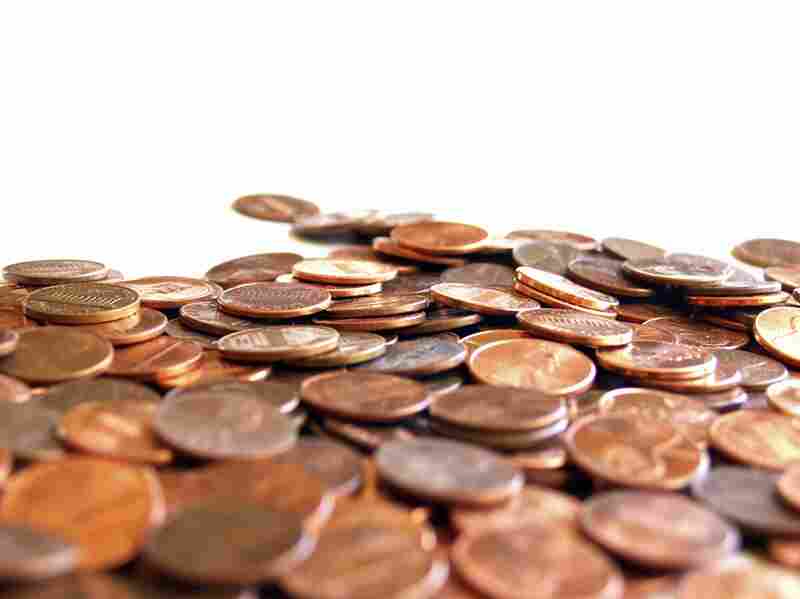 "I honestly believe," argued Mike Hayes, "that no one will feel that it's a hardship to send a penny to me." Aron Hsiao/iStockphoto hide caption 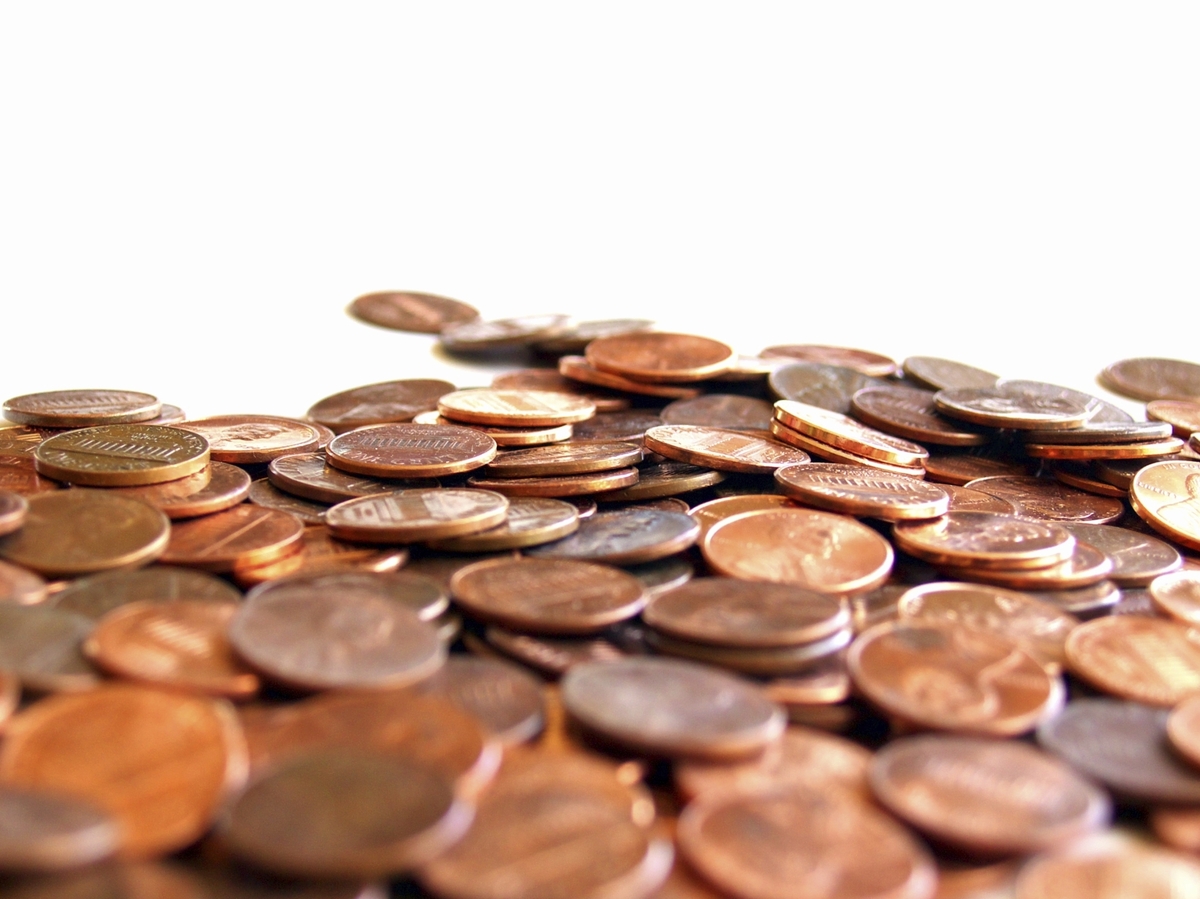 "I honestly believe," argued Mike Hayes, "that no one will feel that it's a hardship to send a penny to me."

Would you give a penny to help a deserving stranger attend college?

A plethora of crowdfunding and peer-to-peer lending services such as Kickstarter and Upstart have grown up in recent years to help you answer that Sally Struthers-esque question and to provide prospective college students with a host of options for soliciting donations and loans from friends, family members and total strangers.

Back in 1987, though, 18-year-old University of Illinois freshman Mike Hayes could think of but one option to his own college-financing quandary, and it was a long shot.

Hayes was not penniless, but his father, a pharmacist, and his mother, a schoolteacher, had already put four other children through school. So when young Mike graduated from Rochelle High School in June 1987, it was looking increasingly unlikely that he and his family would be able to put together the $28,000 he would need to attend the University of Illinois for four years.

As the fall semester loomed, Hayes had just $2,500 in his pocket from a job as a drugstore clerk, but one tremendous idea — probably "the only idea I've ever had," he would call it, highlighting both his great potential and his apparent need for a college education.

Would 2.8 million people, Hayes wondered, each be willing to give him a penny?

The teenager had hit upon the idea of crowdfunding. He just needed to reach 2.8 million people.

With English computer scientist Tim Berners-Lee still more than a year away from developing the World Wide Web, Hayes would have to find a different vehicle for making his penny pitch. That vehicle, it turned out, went by the name of Bob Greene, the nationally syndicated columnist at the nearby Chicago Tribune.

A maverick reporter turned establishment columnist, Greene, 40, was at the apex of his journalistic powers at the Tribune. The toupee'd writer reportedly earned more than $750,000 per year, and his syndicated column ran in almost 200 newspapers nationwide.

When Hayes met Greene, he wanted to know just one thing: "How many people read your column? Millions, right?"

Greene could hardly deny that, and the young student's innovative idea captured his fancy. On Sept. 6, Greene wrote a column about Hayes and placed his plea for pennies before his vast readership.

"I don't really feel like I'm begging," Hayes argued via Greene. "I honestly believe ... that no one will feel that it's a hardship to send a penny to me."

"QUIT READING!" Greene admonished his readers, providing them with Hayes' P.O. Box number. "Go put the penny in the envelope."

Despite both petitioners' confidence in Greene's persuasive capabilities, neither believed it would really work, especially since the cost of mailing a penny was 22 times the donation being made. But it turns out that even before social media, it was possible for a kooky idea to go viral. And Mike Hayes' harebrained scheme had tapped into that primordial human vulnerability that drives virality.

Pennies, nickels and some larger donations, from all over the world, came pouring in to Box 13, Rochelle, Ill., and in the end, Hayes had about 2.9 million pennies — plus 90,000 letters to read. Hayes paid off his college bills, graduated with a degree in food science and said he planned to pay the remainder forward, by giving it to a college student from one of the families that sent him money. He was a celebrity on campus for a while; his friends nicknamed him "Penny Man."

Greene's life and career took a different turn. The following summer of 1988, another recent high school graduate caught the columnist's attention. This time, she was an aspiring 17-year-old journalist, and when she came forward in 2002 with allegations of an extramarital affair with Greene, he resigned from the Tribune.

And what of the other character in the story? The penny itself has not fared much better: With a cost to mint of 1.8 cents per penny, the fiscally irresponsible coinage has only just managed to avoid its own forced retirement, thanks in part to its still-robust popularity with sentimental spenders.

Meanwhile, what has improved dramatically since 1987 are the creative options out there to fund education. Thanks to services like GoFundMe, GiveCollege, Pave and Upstart, thousands of prospective college students can now "be like Mike" — and without appealing to the nearest big-name celebrity to champion their cause.

And to fund these aspiring young minds, would-be donors or investors no longer have to worry about germ-covered coins, or even the cost of a stamp.