Accessibility links
First Listen: Lowell, 'We Loved Her Dearly' The Canadian singer and producer makes user-friendly, irresistible pop music from an expressly feminist perspective. On her first full-length album, she wields many tools to do it. 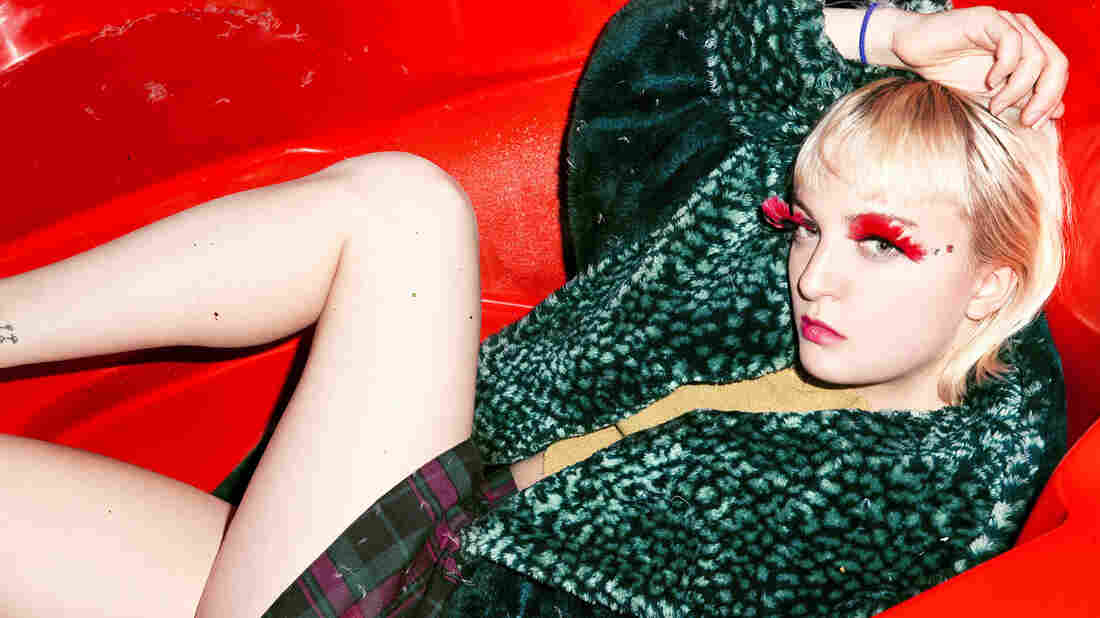 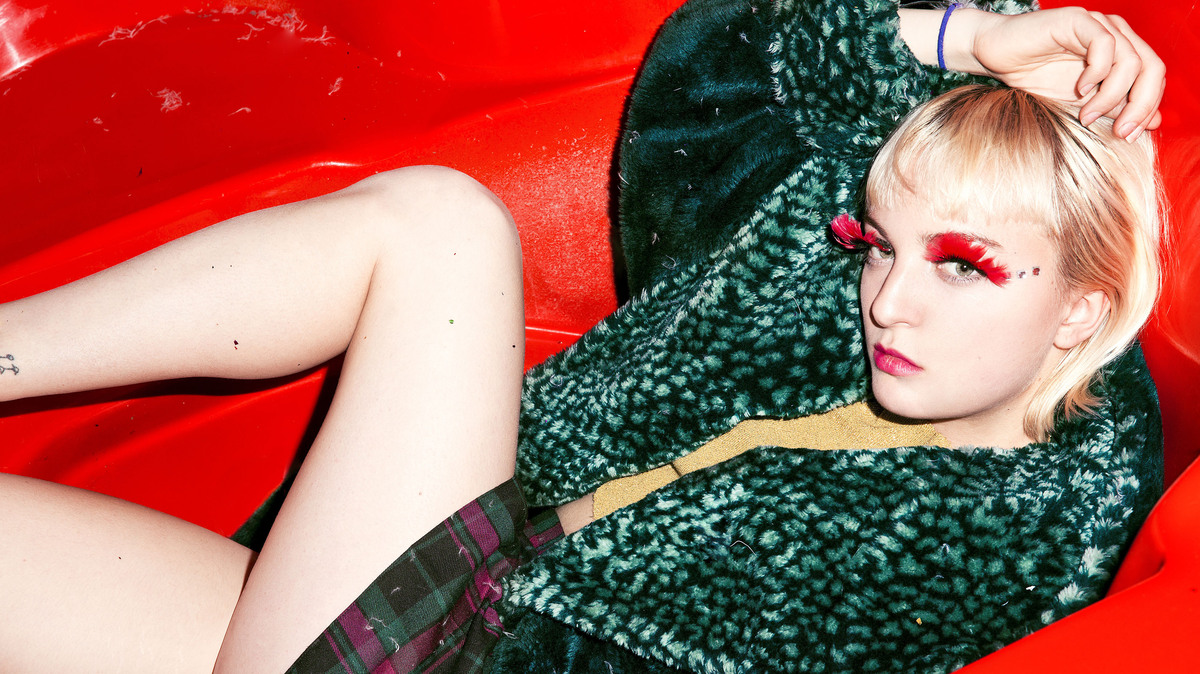 Lowell's new album, We Loved Her Dearly, comes out Sept. 16.

We Loved Her Dearly

Beyoncé stood onstage next to a giant screen emblazoned with the word "FEMINIST." Taylor Swift decided she'd judged feminism too harshly and noted that she'd been taking feminist stances without realizing it all along. It's been heartening and productive to watch two of the world's biggest pop stars reckon with their gender politics, developing their stances publicly as they've matured, but it's equally notable when a new artist arrives with a fully formed feminist perspective that informs her work from the beginning. Enter Canadian singer/producer Lowell and her full-length debut, We Loved Her Dearly.

Lowell — full name Elizabeth Lowell Boland — released an introductory solo EP last year, I Killed Sara V, after starting her career as a songwriter and later singer with the supergroup Appartjik. For her first single, she chose "Cloud 69," a peppy, cheer-squad-influenced pop anthem with a distinctly girls-rule-boys-drool refrain. As first impressions go, it was not politically tepid. It did, however, make clear that Boland takes creating enjoyable music as seriously as she takes creating music with a message. "Cloud 69" is fun, catchy, and cleverly produced — strong attributes for a song when it's meant to get stuck in your head and then teach you something while it's in there.

It's also only one carat in the Lowell gemstone. We Loved Her Dearly has an echoey, synth-driven heartbeat detectable throughout, but Boland deftly traverses tones from song to song. The album opens with the gorgeous "Words Were The Wars," a heartfelt self-affirmation the singer wrote the day she left an abusive relationship. "LGBT" is a chant-centric ode to joie de vivre written to make singing expressly pro-gay-rights messages ("LGBT! L-O-V-E!") appealing to any audience. The album's emotional keystone, the piano-led "I Killed Sara V," references class struggle, sexual coercion, drug use, and the isolation inherent to the music industry as Boland has experienced them.

Pop music loves an anthem, particularly when it's a rowdy one. Reviewers were quick to apply the descriptor "rebellious" to Lowell after the release of "Cloud 69," but that language tends to suggest that autobiographical accounts of female experiences are somehow out of line. If it's threatening for a woman to make confident, energetic, good music that tells her story, then it's the status quo that needs interrogating, not the rebel. Lowell makes user-friendly, irresistible pop music from an expressly feminist perspective, and she wields many tools to do it. If she's rebellious, then she's the world's first freedom fighter to come armed with pom-poms.