Accessibility links
First Listen: Steelism, '615 To FAME' The debut album by the guitar duo Steelism doesn't simply tap into all the flavors of country music; it also demonstrates how those flavors blend and complement each other. 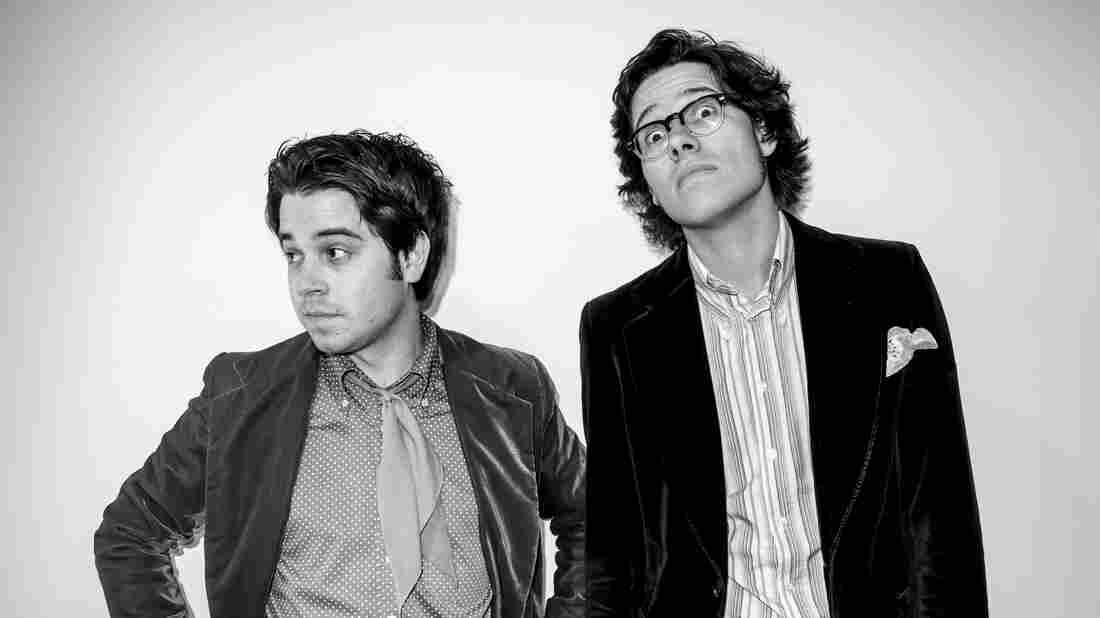 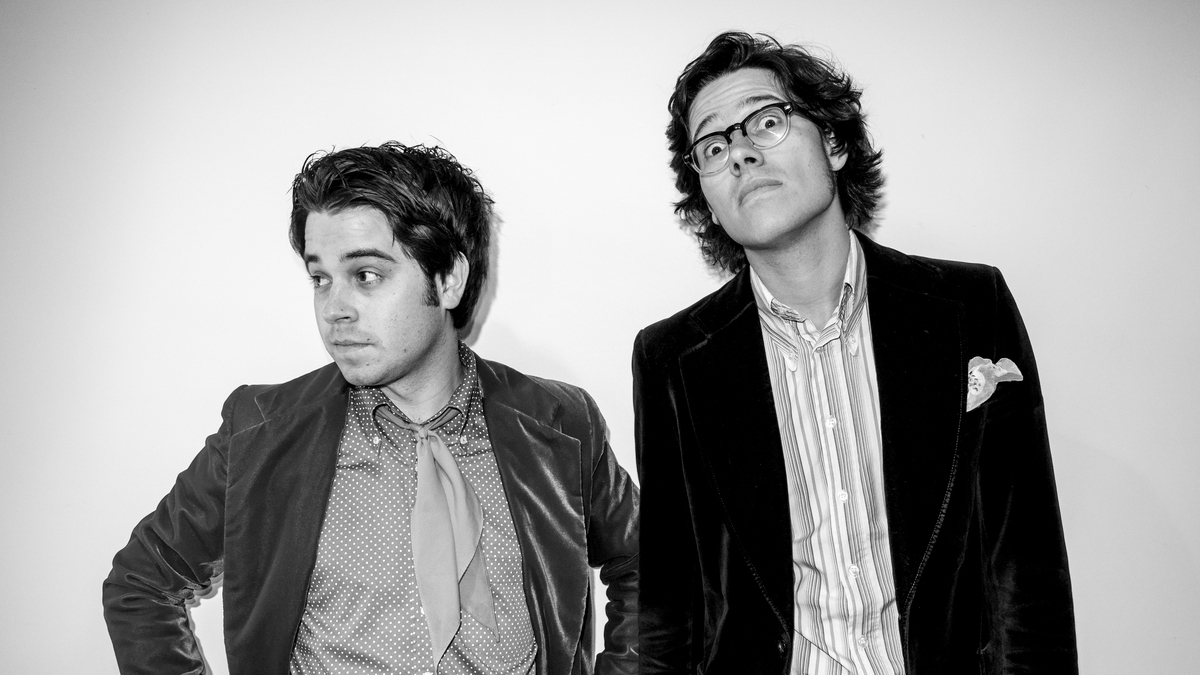 Don Van Cleave/Courtesy of the artist

Asked to define the essential sound of classic country music, a fan might adjust the dictum Duke Ellington and lyricist Irving Mills once applied to jazz: "It don't mean a thang if it ain't got that twang." But twang — the instrumental equivalent of a Southern accent, a sweet-and-sour take on the modal approach of the blues — is only the start when it comes to an ambitious country player's palate. As it developed, country's innovators learned from jazz, mixed in flavors from soul, and got a kick from early rock 'n' roll. The debut album by the guitar duo Steelism doesn't simply tap into all of these flavors; it also demonstrates how they blend and complement each other. Another title for it might have been How To Cook Everything Country.

Jeremy Fetzer, whose main tool is a Telecaster, and his pedal-steel-playing partner Spencer Cullum Jr. perfected their techniques while playing with many of country and Americana's most adroit young artists, including Caitlin Rose, Miranda Lambert, Andrew Combs, and Rayland Baxter. They could have made a splashy album with plenty of guest vocalists, but instead they've honored the legacy of rock-era instrumental music that formed a dialogue between the South and other hotspots like London, New York, and Cuba. Titles like "The Landlocked Surfer" and "Cuban Missile" make some of Steelism's reference points clear. Others are fun to puzzle through. "Ladybird" seems inspired by striptease soundtracks from the golden age of burlesque, while "Caught In A Pickle" goes for that Booker T. & The M.G.'s greasiness. "Greenwich Mean Time" is Beatles-esque.

A Midwesterner and a Brit by birth, Fetzer and Cullum embody the cosmopolitanism of Nashville's studio-musician scene. Witty and polished, with both guitarists showing off their deep canonical chops, 615 To FAME is also a wild ride energized by each player's determination to excel. Whether trading lyrical licks in the Marty Robbins homage "Tears Of Isabella" or bearing down together on a monster melody in "The Blind Beggar," Fetzer and Cullum capture the ease of virtuosity without any of its fuss.

The way 615 To FAME was made reflects Steelism's progressive take on musical preservationism. Half of it was recorded at Club Roar, a multi-use space in the center of Nashville where punk rockers intermingle with folkies and country kids, making all kinds of creative work. The other half brought Fetzer and Cullum to Alabama's Muscle Shoals area and Fame Recording Studios, where so much fundamental rock and soul music was created by artists like Aretha Franklin and Wilson Pickett. Ben Tanner of Alabama Shakes co-produced the Fame sessions, making sure some grit stayed in the mix. Tanner and Jimmy Matt Rowland add crucial depth on keyboards throughout the album, and the rhythm section of Jon Radford and Michael Rinne never lets the proceedings lag. Befitting music besotted by the swinging 1960s, there's also the occasional string section.

Vinyl junkies and other lovers of vintage wares will relish dissecting each track on 615 To FAME, connecting Steelism's moves to everyone from Ennio Morricone to Duane Eddy to legendary steel guitarist Pete Drake, whose "The Spook" the pair covers. But even those who've never heard an all-instrumental pop record should get a kick out of this highly danceable, heavily evocative album. As knowing and well executed as 615 To FAME is, what it mostly communicates is fun. Steelism offers that in many flavors: original, smoked, and extra-twangy.