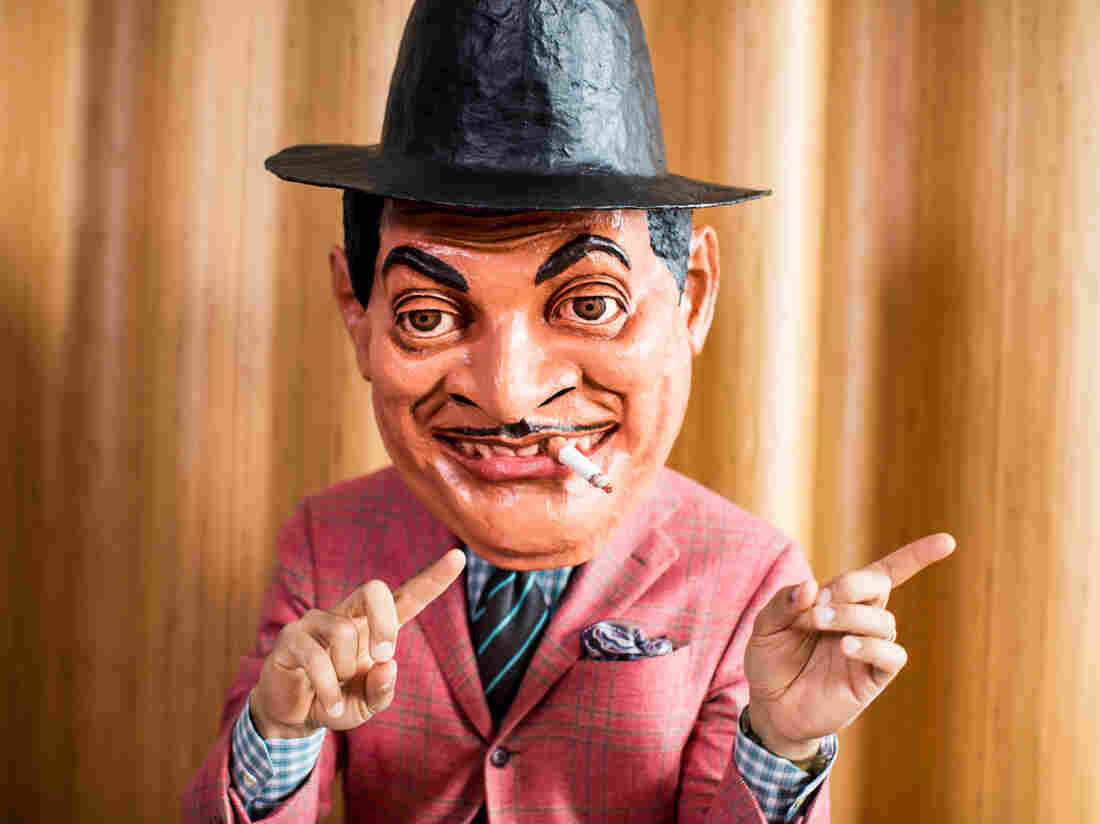 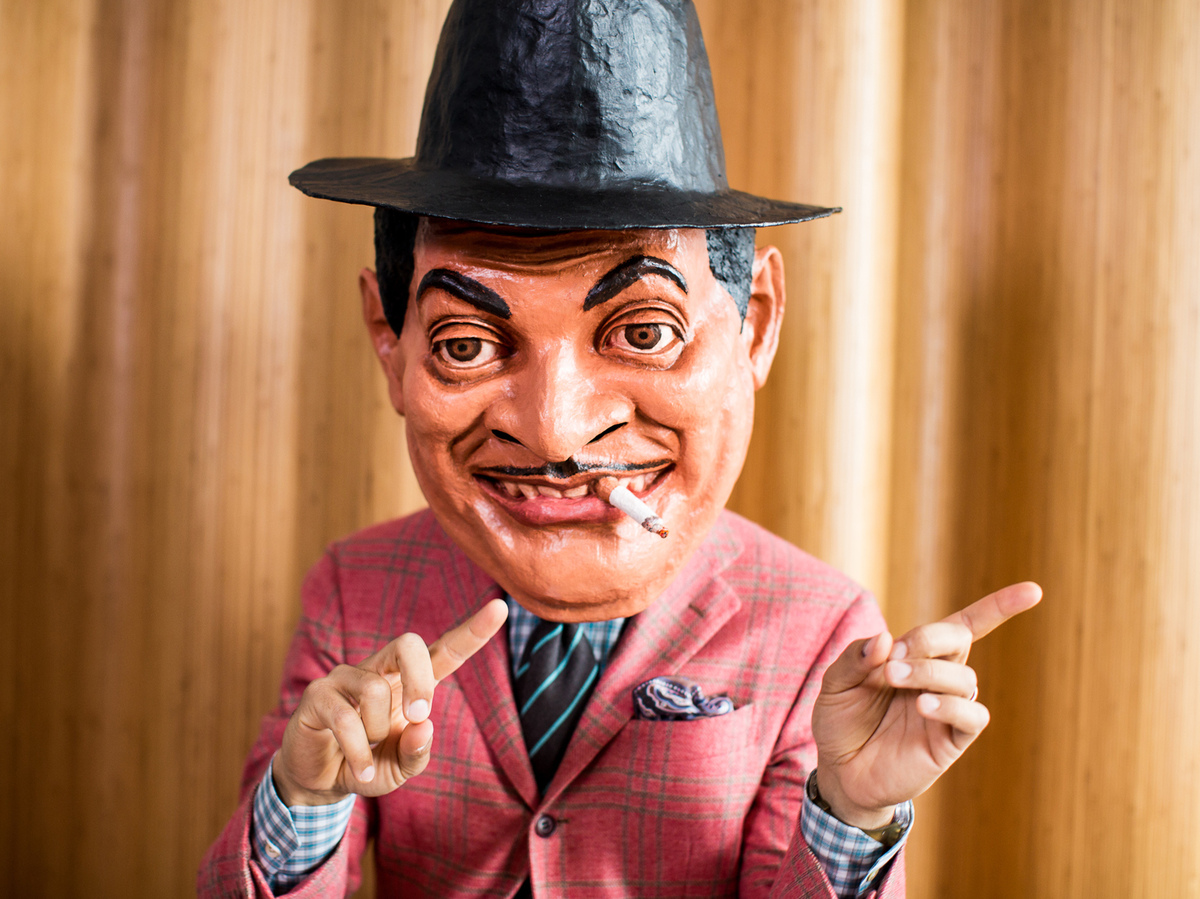 All Rise: A Joyful Elegy For Fats Waller

For his latest act, Jason Moran, one of the biggest public figures in jazz today, has recorded a tribute to fellow pianist and composer Thomas "Fats" Waller — who died more than three decades before Moran was born.

Why Fats Waller? He lived all of his 39 years before WWII ended, and you wouldn't call his music modern, at least not in a strict stylistic sense. He's remembered best as a virtuoso of stride piano, which demands a highly active left hand and showy improvisation in the right, as well as a writer of hit tunes: "Ain't Misbehavin'," "Honeysuckle Rose," "Jitterbug Waltz," and many others. But you couldn't exactly consign Waller to the category "early jazz artist" and be done with it. He performed in nightclubs, at rent parties, in musical theater and other stage shows, on regular radio broadcasts, and in Hollywood films. That means he sang, emceed, and told jokes; it also means he cultivated a bit of celebrity, being rotund and black and filled with personality.

Jason Moran plays a little stride piano, but his motivation here has more to do with Fats Waller's general energy — both the mad swing and the comic persona — than his particular method of playing keys. In fact, this album started as a dance party: When commissioned to create a Fats Waller tribute concert, Moran radically rearranged the tunes, got Meshell Ndegeocello to front the band, and hired professional dancers to seed the floor and get the audience on its feet. (Waller, of course, often played for dancing crowds in his own time.) All Rise: A Joyful Elegy For Fats Waller is how all that was captured in the studio.

In practice, Moran translates pieces by or associated with Fats Waller into the language of modern grooves. A two-note phrase from "Ain't Misbehavin'" is extracted to create a new rhythmic bed, much as a hip-hop producer would sample and remix. Afrobeat goes into "Yacht Club Swing," a stealthily funky backbeat sneaks into "Honeysuckle Rose," "Ain't Nobody's Business" becomes an R&B slow jam, and so forth. His core trio, The Bandwagon, is often augmented by other instrumentalists and vocalists: Ndegeocello, but also Lisa Harris and Leron Thomas.

Moran's piano or keyboards are often present in the mix, overseeing things or interrupting them with a frenetic bit of improvisation. And when Moran performs this repertoire on stage, he wears an oversize papier-mâché bobblehead mask of Waller, complete with top hat and dangling cigarette. In the absence of much that sounds like an actual Fats Waller recording, it's another way to keep his hero's life-of-the-party spirit front and center.