Accessibility links
With Prince In Your Corner, It's Good To Be KING They may have the endorsement of the Purple One, but the women of the R&B group KING have made a point of handling their own affairs. The trio speaks with NPR's Audie Cornish about its debut album. 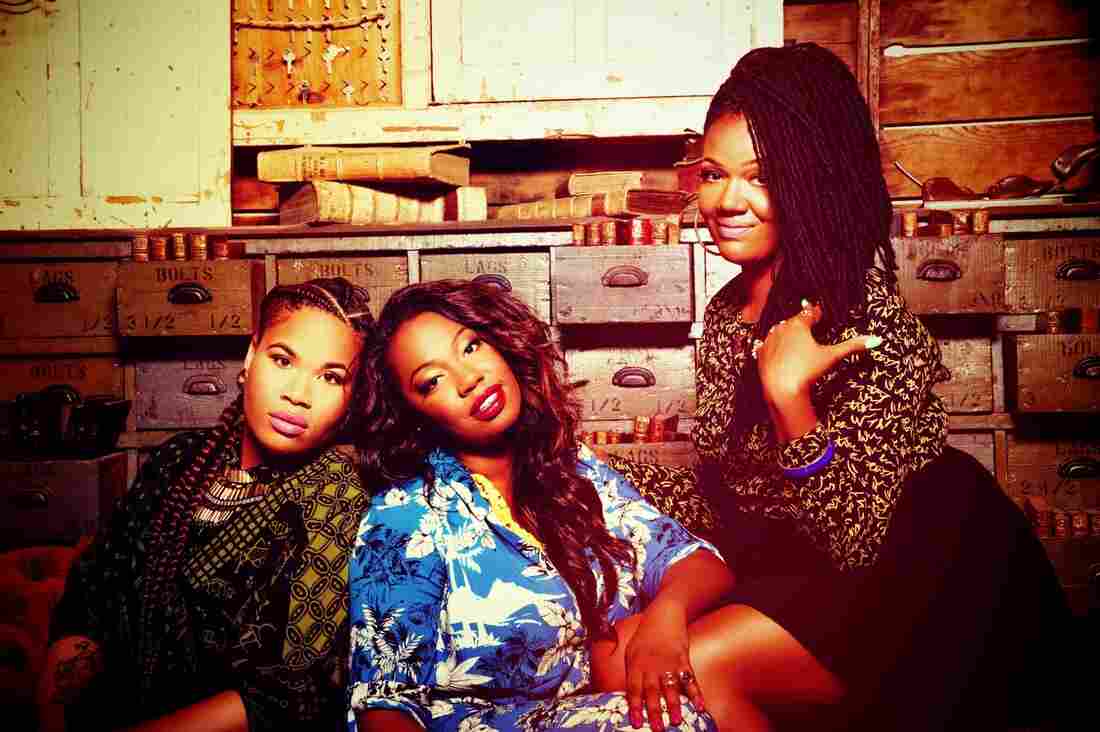 The women of KING (from left): Anita Bias, Paris Strother and Amber Strother. Sharon Esquivel/Courtesy of the artist hide caption 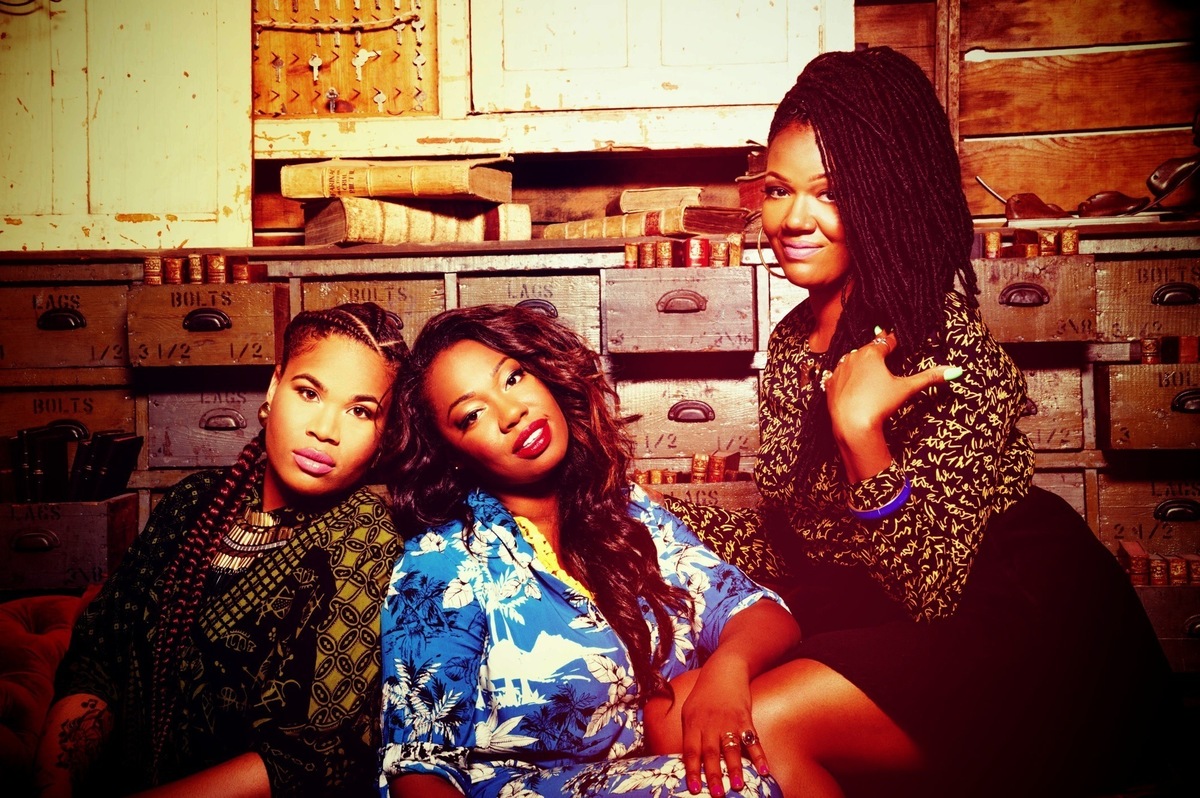 The women of KING (from left): Anita Bias, Paris Strother and Amber Strother.

Sharon Esquivel/Courtesy of the artist

A few years ago, the members of the R&B group KING received a royal endorsement when Prince discovered them on YouTube. He loved their sound so much, he asked them to open for him.

Now, the Los Angeles trio — twin sisters Paris and Amber Strother and their friend Anita Bias — is releasing its full-length debut, We Are KING. As Paris Strother says, it's an introduction not only to who they are, but to how they make music.

"We really wanted to challenge the notion of what people think about when they think of who's in charge," she says. "We wrote all of our own music, produced everything — on the creation side, but on the business side, too, we were handling everything ourselves. It felt like we were the king of our own musical kingdom, so I think that was the genesis of the name."

The three women of KING recently spoke with NPR's Audie Cornish; hear more of their conversation at the audio link.