Accessibility links
Privacy Or Profit? These Firms Want To Help You Sell Your Data Online data brokers are making millions by gathering and sharing our search histories and buying habits with advertisers and marketers. If the data are yours, some think the revenue should be, too. 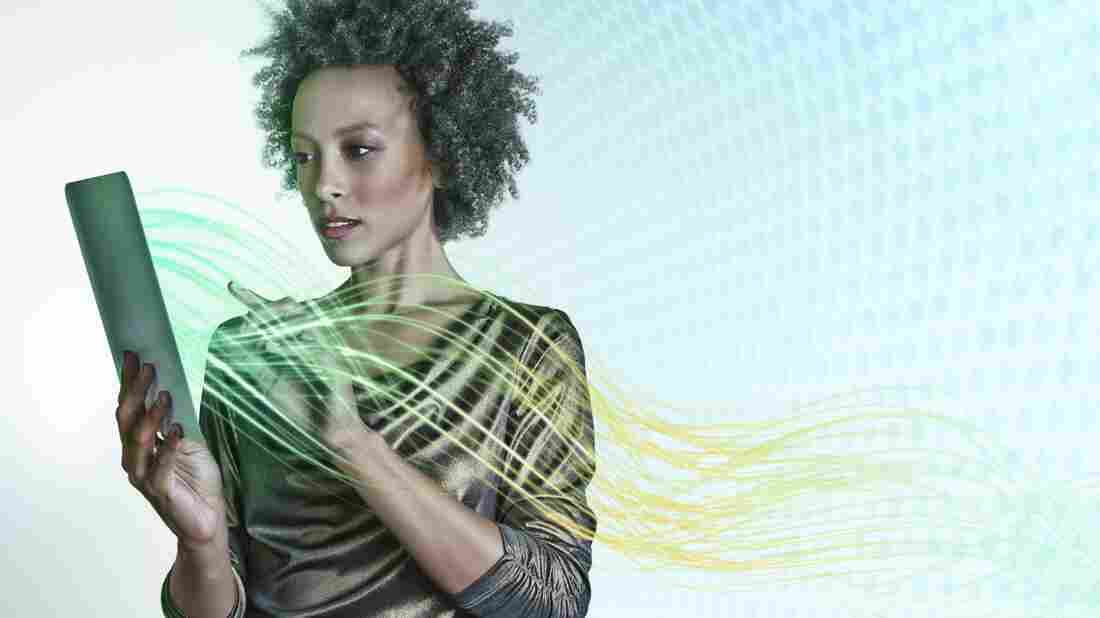 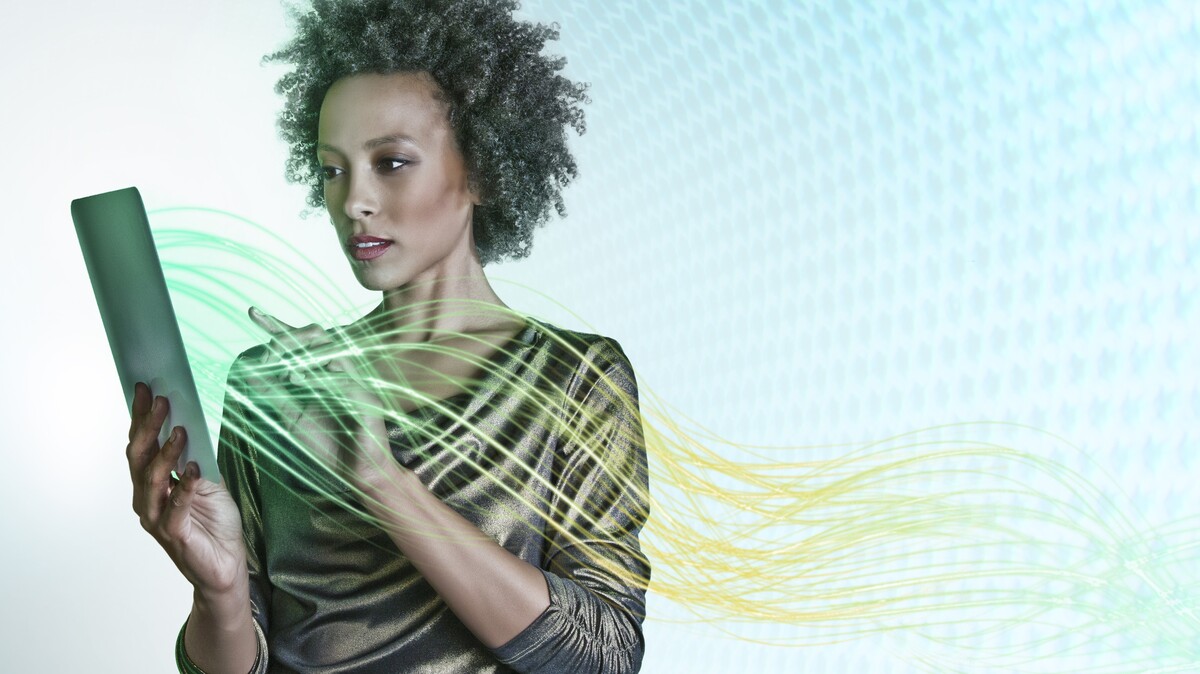 Several new data services promise to give consumers more control over how their personal data are collected and distributed online.

Our personal information is highly valued, and online data brokers are making millions by gathering and sharing our search histories, buying habits and marriage statuses with advertisers and marketers. But several new services want to help you take control of this process — by selling your personal data yourself.

That's what a new generation of platforms, including Datacoup, Handshake and Meeco, make possible. All three are personal-data marketplaces set to launch this summer, and their goal is the same: to cut out the data-mining middleman by allowing users to share their personal information with companies — and get paid for it.

"The way we see it, your data belongs to you. So if someone should be making a profit on it, it should be you," says Paul Davis, CEO of U.K.-based service Handshake, which launches in August.

Facebook Plans To Include More Of Users' Data To Target Ads

Facebook Plans To Include More Of Users' Data To Target Ads

These newcomers are going after a multimillion-dollar industry. Along with social media sites, the main companies are the powerful but largely unknown data brokers that collect, analyze and sell the personal information of millions, often without people knowing.

For decades, firms including Axciom, Epsilon and Experian (the credit-reporting service has a data-market division) have been operating under the radar, but a shift in awareness might be underway.

"I think people are just starting to realize that these large companies are acting as silos, and that making 'us' the product is a form of digital feudalism," says Katryna Dow, CEO of the Australian service Meeco, which is due to go public this month.

Their data-gathering systems vary significantly, but they all use simple interfaces that don't require downloads, and that anonymize the information before sharing it. The rewards users would get for selling their own data also differ by platform.

Datacoup will give you a check that depends on how much information you share — for instance, about $8 a month for letting its API gather information from your Twitter or Foursquare profiles. With Handshake, you negotiate your price for providing information by, for instance, filling in a questionnaire about your buying habits. Or, by using Meeco's private cloud to store your information and share your brand preferences, you might get a 50 percent discount on a pair of jeans.

None of these services are going to put a dent in your college debt, but advocates say the goal is empowerment, not profit.

"Data for dollars is just the start. We want our user base to be as knowledgeable as possible about their data so that they can understand their options," says Matt Hogan, co-founder of Datacoup.

These new platforms will give users the possibility to share their information with a wide variety of companies, from universities and favorite brands to hedge funds and retailers. Data buyers also benefit from the two-way marketplace: While data brokers export information from different, often outdated public registries, customer-produced data are fresher and more accurate.

"A 360-degree view of an individual is only attainable through that individual," says Hogan, who thinks the Datacoup model helps build more appealing data sets by combining, for example, social activity and payment history.

If services like Datacoup succeed in going mainstream, they could threaten the business model of data brokering, though it's not yet clear how likely that is to happen.

When it comes to data sets, quality is important but so is quantity, especially in determining behavioral trends. And these marketplaces still have a long way to go if they want to compete with Facebook's 1.2 billion users.

"We are going after them, but we're not going to beat them very easily or very quickly," admits Davis.

It is also unclear whether customers are worried enough about their privacy to embrace such services, given that habits are hard to change and selling your own data isn't exactly lucrative.

"Without doubt, the major stumbling block for the widespread adoption of privacy services is consumer apathy," says Dow. "Maybe it will take a major data event that affects the world's population before we see significant consumer demand — like a global financial crisis of data."

Finally, while such services hope to provide a new framework for consumer data control, some think more will need to be done legally to regulate online data privacy in order for them to flourish.

"I think the idea of being able to choose to participate in a data market has to go hand in hand with the ability to protect your data," says Susan McGregor, a researcher specializing in digital security at Columbia University's Tow Center for Digital Journalism. "If I can't control the flow of my data into a marketplace, I can't extract value from it."

And legislation always moves more slowly than technology. A recent report by the U.S. Federal Trade Commission showed that data brokers operate with a fundamental lack of transparency. While the report called for more accountability, specific legislation is still not on the horizon.

Private data markets may not solve the issue of data leakage, but they might help consumers appreciate the value of the information they generate — and gain control over how it's shared.