Accessibility links
Eddie Palmieri's Latin Jazz Septet On JazzSet Palmieri plays the whole piano, and he's not shy about throwing an elbow or forearm to get the effect he needs. 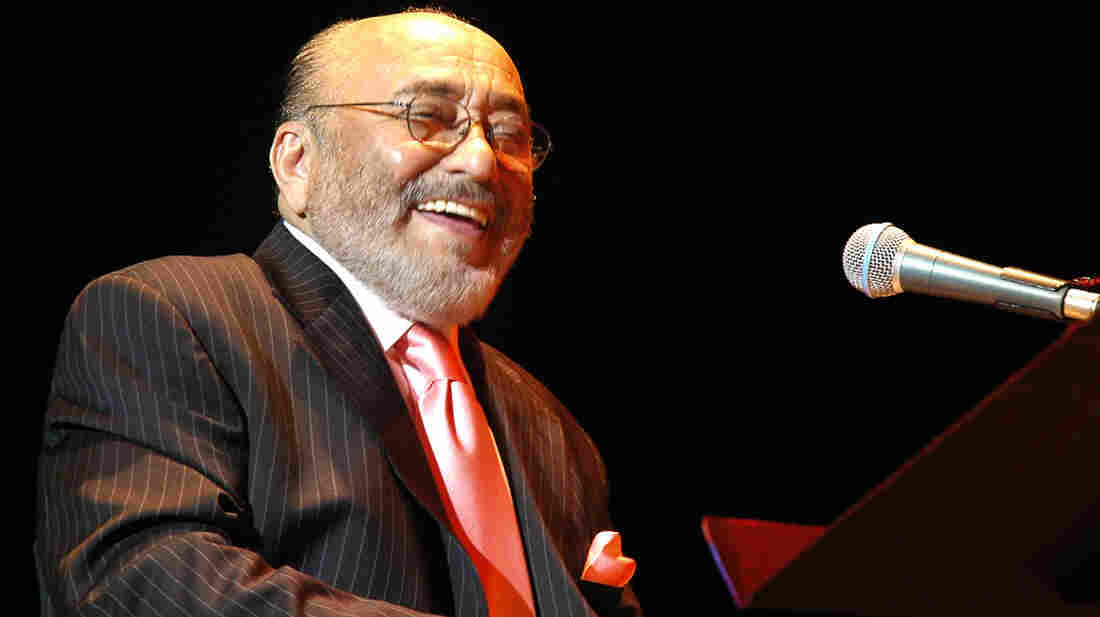 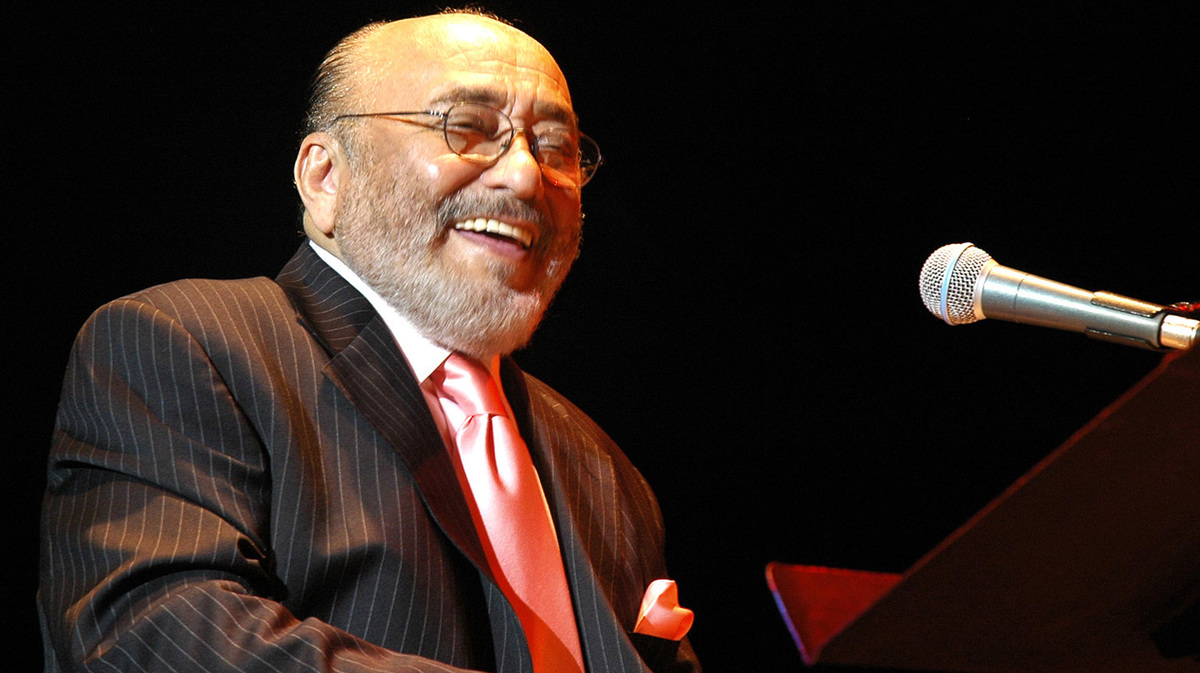 Eddie Palmieri has been a force for Latin jazz since the 1950s, when he hosted the legendary mambo shows at New York's Palladium Ballroom. His groups, including the renowned La Perfecta, revolutionized Latin music in the 1960s and '70s. His records number more than 30 as a leader, and he's won nine Grammy Awards. At 76, Palmieri is still a foremost ambassador for the music he loves.

Palmieri was born in New York City, in Spanish Harlem. Music from a variety of cultures -– Puerto Rican, Cuban, African-American -– was right on his doorstep. His first professional work came playing timbales as a teenager in brother Charlie Palmieri's band. Eddie says he's still a drummer at heart, but realized the piano –- which he'd studied in this youth –- was the instrument for him. Palmieri is a pianist in the grand manner: He plays the whole keyboard, and he's not shy about throwing an elbow or forearm to get the effect he needs. He also plays some of the most beautiful romantic music you can imagine, as heard on this installment of JazzSet.

Between tunes, Palmieri shares the history of his music and states his intentions: "The music that you heard tonight, it's the fusion of the 21st century called 'Latin jazz.' We play the structures of instrumental mambos. The mambo era in the '50s [featured the] great orchestras of Machito, Tito Puente, Tito Rodriguez and my brother, Charlie Palmieri. They were the pioneers of utilizing a jazz composition or a standard or Broadway showtune to turn that into very exciting dance composition. The tension and resistance within that composition was certainly going to excite the dancers and the great teachers that were teaching at the greatest ballroom, The Palladium Ballroom. The main thing is that these rhythmical patterns originated from African captives brought into the New World. I don't guess that I want to excite you with my music; I know it."