Accessibility links
Modern Misbehavin': Jason Moran Gets Into The Mind Of Fats Waller On a new tribute to Waller, Moran explores his subject's many contradictions: "The son of a preacher, the man who likes to drink, the man who finds his sorrow but expresses it through comedy." 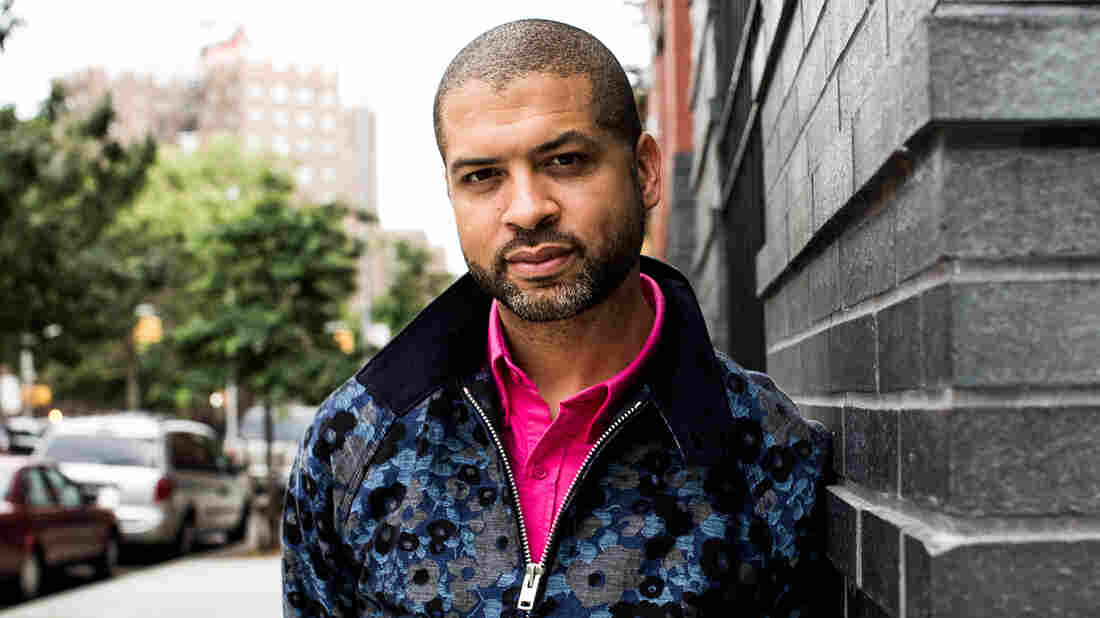 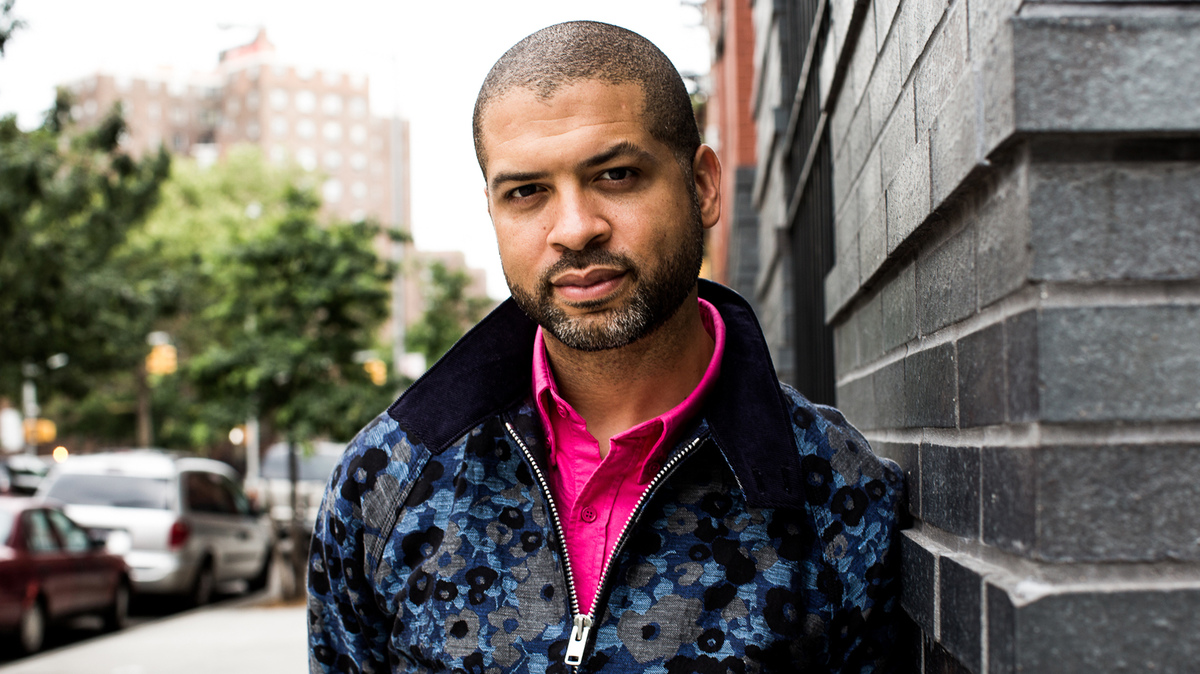 Legend has it that pianist Fats Waller used to say, "If you don't know what it is, don't mess with it." That's a challenge that fellow pianist Jason Moran has been eager to take up lately.

Stream 'All Rise' In Full

Moran's latest album is called All Rise: A Joyful Elegy for Fats Waller. On it, he's taken some of Waller's biggest crowd-pleasers and reworked them to reveal just how timeless these songs are. Moran was originally commissioned by the Harlem Stage to perform a concert of Waller's music — but at that same time, he says, his wife was prodding him to try something new.

"My wife was like, 'You need to do something for some people to come dance!' " Moran says. "And as much as I love traditional concerts and traditional celebrations of great artists, that has not been my forte. I've always chosen to try to do something else with the form and the format."

Waller, Moran says, turned out to be the perfect vehicle for that kind of experimentation: an aggressively modern figure for his time, filled with contradictions.