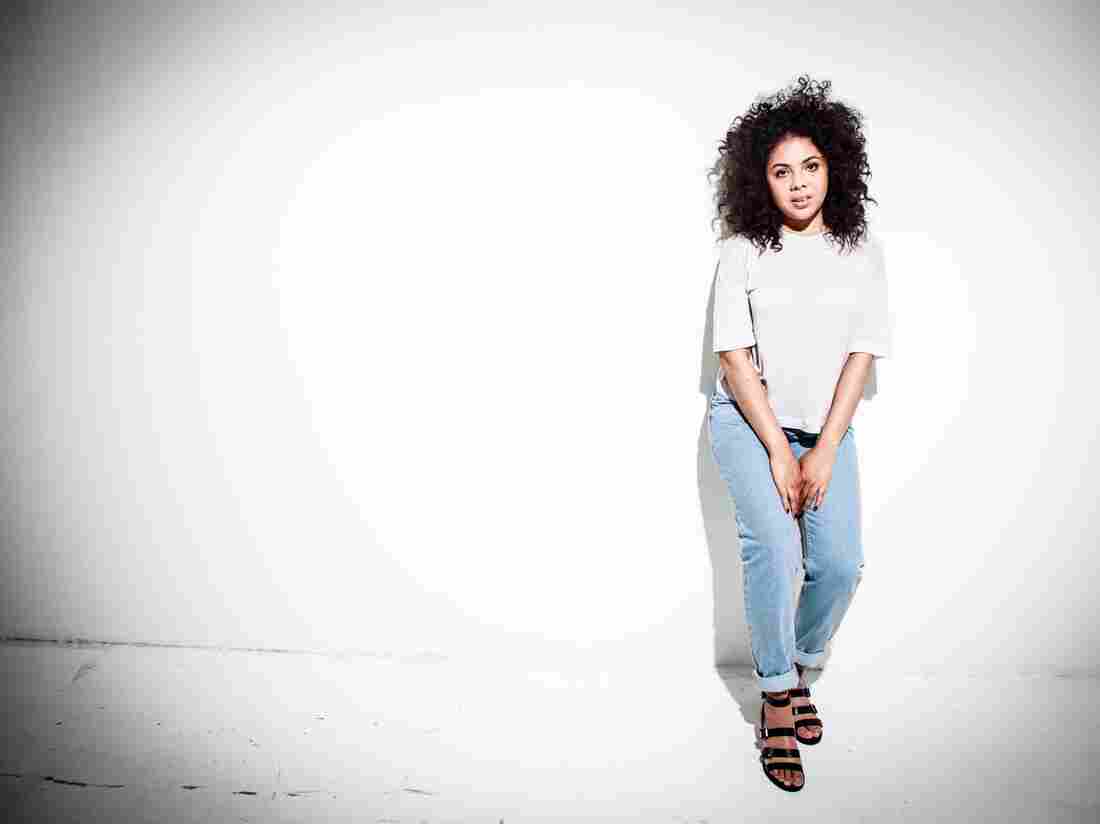 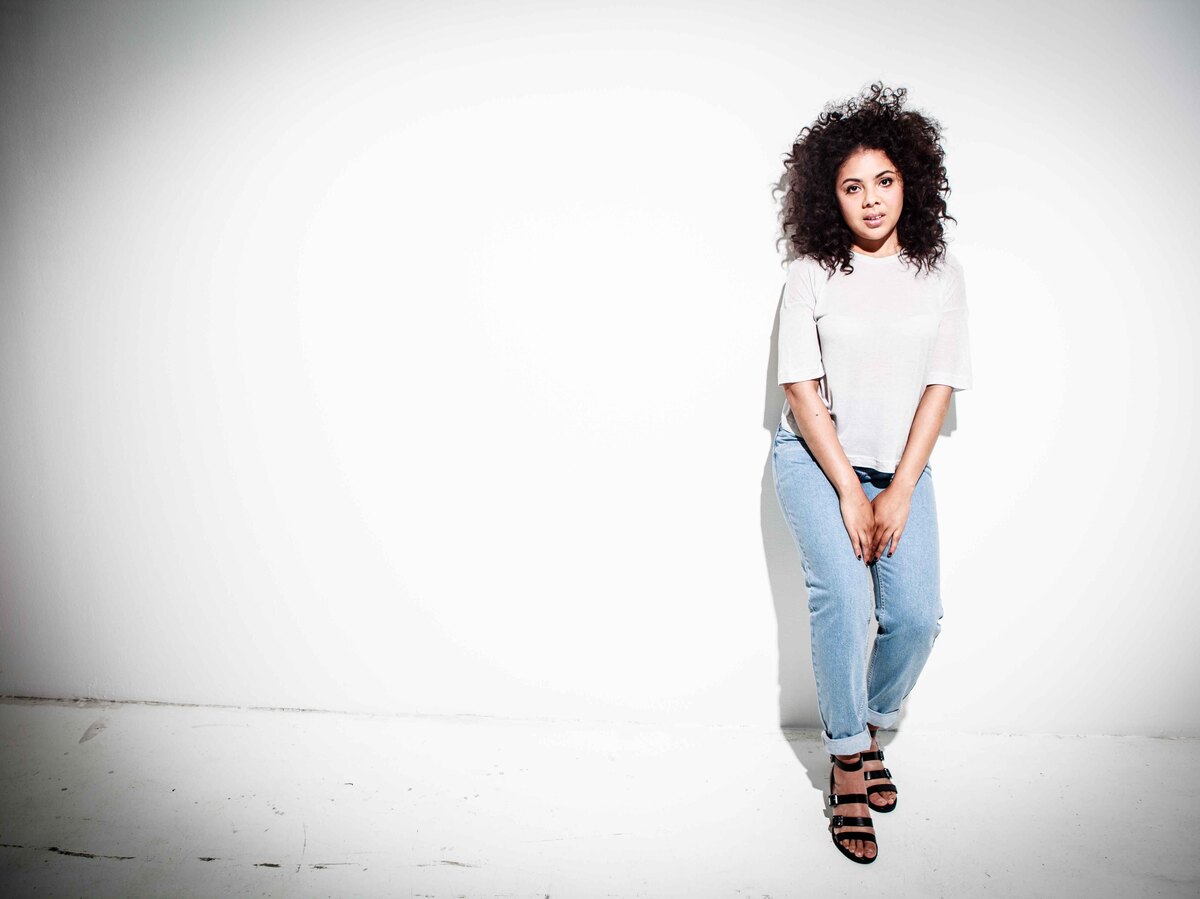 Pop music is constructed with many of the same base directives as candy, which is why the two are so often compared. Above all, both must feel good to consume, and both must make us want more. Pop meets basic human desires, and thus often gets dismissed as basic itself. It's true that the consumption of good pop is, by design, easy. But its creation is as exacting an art as tempering chocolate without scorching it, or whipping a capricious meringue into soft peaks.

What distinguishes trite from treat in both candy and ear candy is the search for inspiration in unexpected places. In a caramel, it might be a kick of cayenne or a zing of salt. On her full-length debut Hey Hey, rapper turned pop singer Mapei leaves no avenue unexplored in her search for sonically irresistible ingredients. "Don't Wait," the massive hit from 2013's Don't Wait EP, features finger snaps, a chorus shouting "Hey!" and affirmative lyrics about the power of love between friends. "Come On Baby" opens with spangled brass and builds into a frenetic techno swirl. A theremin layered over acoustic guitar gives way to a few seconds of synthesizer before swinging into funk and big beat in "Things You Don't Know About."

Mapei and producer Magnus Lidehäll (who has also produced Britney Spears, Kylie Minogue, and Katy Perry) drench Hey Hey in happy-making combinations, without reaching saturation or losing individual flavors to a rush of sugar. Every influence on display is well-studied and deployed effectively, and over it all dances Mapei's accessible, soaring voice, propelled by genuine charisma and heart. Her savvy-sweet brand of pop is proof that high-quality ingredients can't be faked, even in a product designed for immediate and mass consumption.