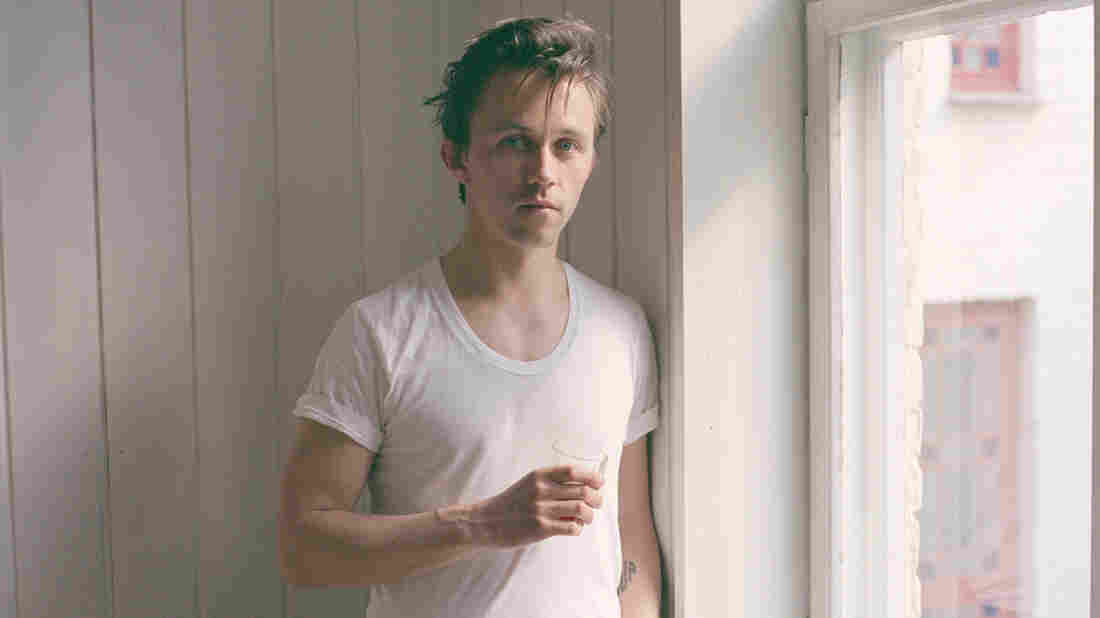 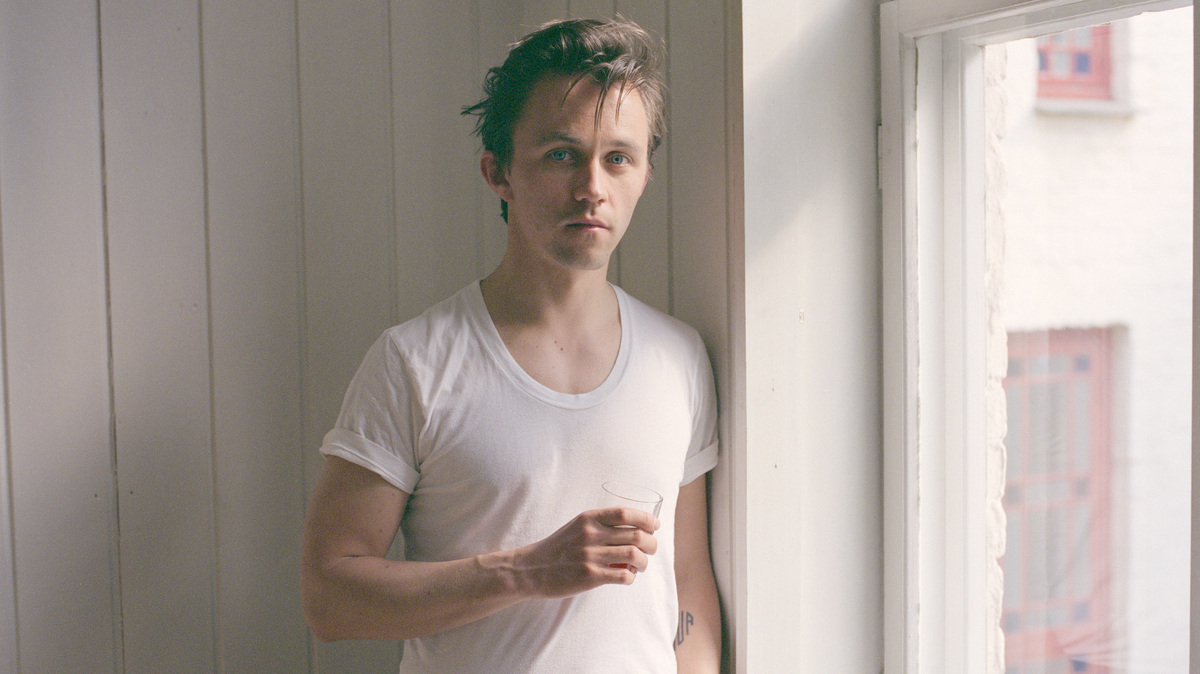 Marius Hauge/Courtesy of the artist

For more than a decade, Norwegian-born singer-songwriter Sondre Lerche has made pop music his primary weapon in a full-frontal charm offensive. A slyly charismatic presence, he sings with an air of playful whimsy — it's no mistake that he was cast to write and perform the songs in the lightly melancholy 2007 romantic comedy Dan In Real Life — even when his subject matter veers into love's sordid underbelly and aftermath.

An expert, jazz-trained guitarist and renowned stage-banterer, Lerche can tiptoe right up to the line separating amiability from preciousness, but he's long since perfected the art of staying on the correct side. Plus, as fizzy and friendly as he can sound, his songs spit acid when necessary. On Please, his seventh studio album, the kiss-off song "Lucifer" hits unusually hard — as hard as the menacing funk into which the similarly misanthropic "Bad Law" ultimately descends.

Lerche gets sweeter — and certainly more bittersweet — in "Lucky Guy" and elsewhere, even as he sings, "I'm no sentimentalist" (in "Sentimentalist"). But Please finds Lerche sharpening his edges throughout: This is, after all, his dreaded divorce album, inspired by his own recent experiences. The singer hurls blame fairly evenly, and omnidirectionally, in many of these 10 songs. But, more importantly, his personal losses and failings come re-purposed in an album that's loose, feisty, energetic, and fully recharged — the work of a guy who understands that tearing down doesn't do much good if you don't bother building something better.