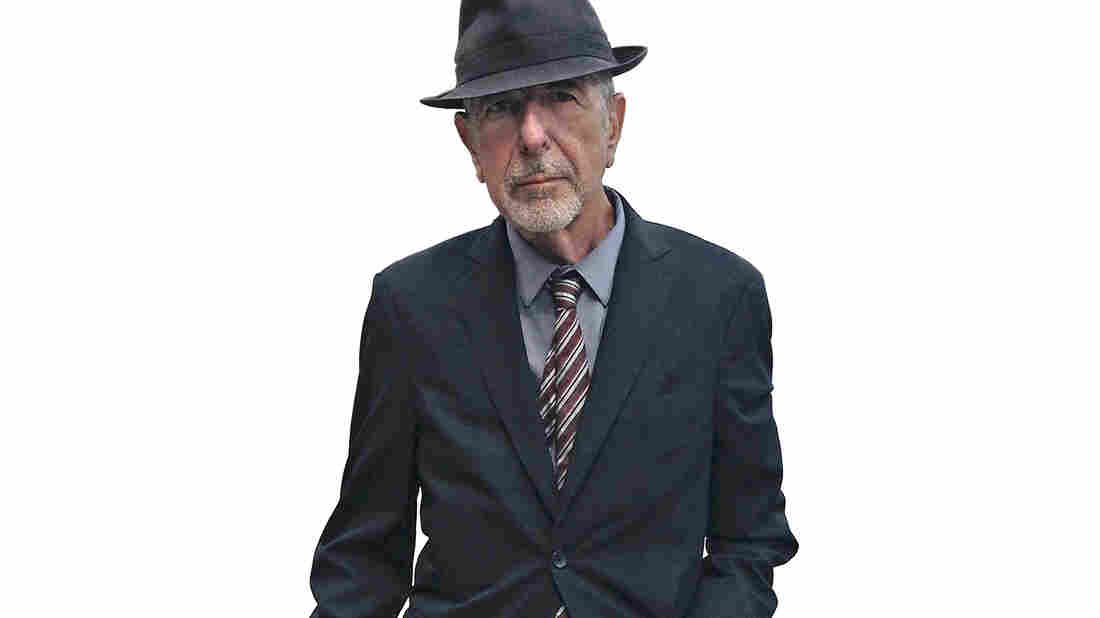 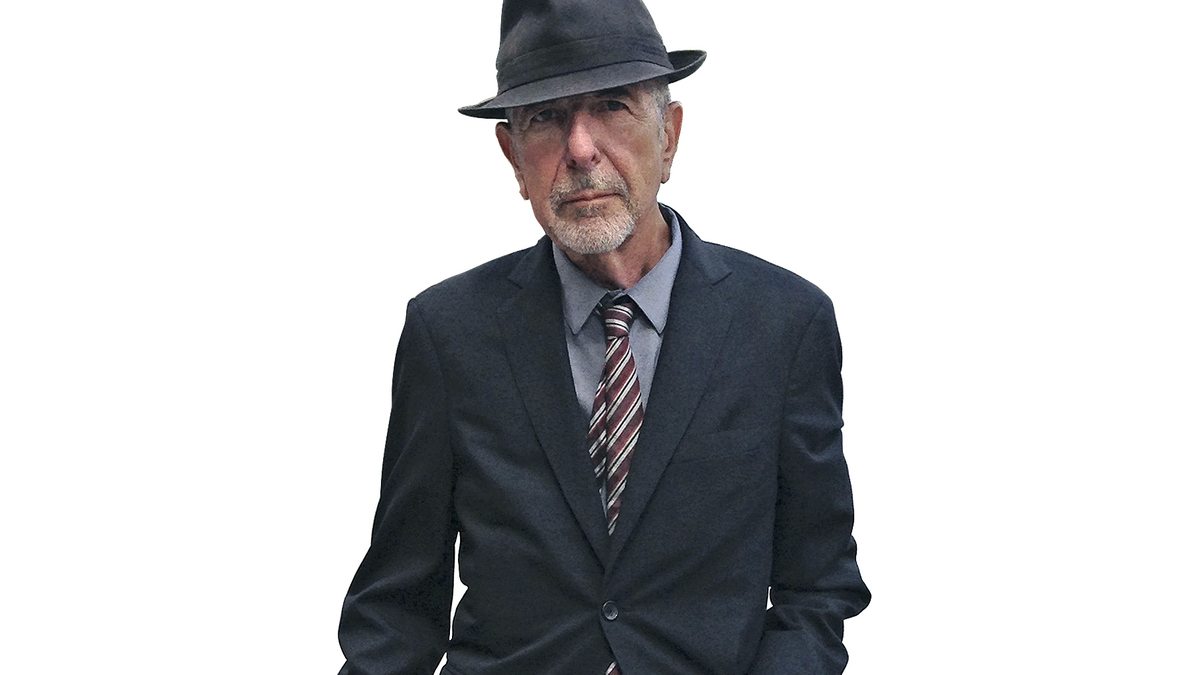 Leonard Cohen is not a man for manifestos. Peripatetic bohemian, Montreal native, Zen meditator, diaspora Jew: Rock's almost-octogenarian philosopher emeritus inhabits identities that are multiple, contested, and resistant to orthodoxy. He is, however, willing to lay some things on the line. "I'm slowing down the tune, I never liked it fast," he intones over a burlesque blues line in the first track on his 13th studio album, Popular Problems. "You want to get there soon; I want to get there last."

Popular Problems flies by, with only nine songs in 36 minutes. Yet the music creates a space for reflection that expands with each listen. Produced by and co-written with Patrick Leonard, known for his work on many of Madonna's best albums, Popular Problems lands musically somewhere between Cohen's synthesizer-heavy excursions of the early 2000s and his wonderfully varied 2012 album Old Ideas. A full band appears in most tracks, but others are just Cohen and Leonard enjoying a dialogue in the studio, augmented by the ubiquitous backing singers who have long represented Cohen's anima and muse.

As he did with Old Ideas, Cohen places his poetry within enriching but unobtrusive frameworks. A Southern-soul-style keyboard line adds grease to "A Street"; "You Got Me Singing," built around Alexandru Bublitchi's honeyed violin playing, has a country feel. The slinky "My Oh My" sounds a bit like Cohen's fellow Canadian, Neil Young. Some songs are spare; none push. Cohen's vocals, mostly recitations but sometimes (as in the hymn-like "Did I Ever Love You") swelling to a full growl, are the life force around which Leonard builds his scene.

The singer's charisma is in fine form as he shares reflections on how shattering yet widely shared external events — popular problems — temper the spirit like heat on cast iron. "Samson In New Orleans" reflects upon Katrina's aftermath, while "A Street" was first written shortly after Sept. 11. "Nevermind," with Arabic-sounding backing vocals from kirtan singer Donna DeLory, speaks of exile and betrayal in wartime. As he often does, Cohen also reaches into sacred texts for inspiration — especially in "Born In Chains," an expansion on Exodus that also reflects his Zen training. The ease which which that song unfolds belies the fact that it took Cohen decades to write.

Cohen's serious subject matter never becomes ponderous — or, heaven forbid, tiresomely topical — because he's always sitting there in the middle of it with his wit, his lusts, and his hard-earned equanimity. Listeners will laugh to hear, in "Almost Like The Blues," that Cohen places "my bad reviews" alongside starvation and torture on his list of earthly burdens. But that's his point: When it comes to living with depth and compassion, we all stumble across this kind of middle way, failing to remain noble but usually trying again. Take it slow, Popular Problems advises. It gives you more of a chance to get things close to right.