Accessibility links
Why I Used To Hit Women I wasn't the kind of abuser who hit his girl for no reason. I thought that my acts were validated, that I was always right — just like my father. In reality, I was ignorant and emotionally impotent.

Why I Used To Hit Women

Why I Used To Hit Women 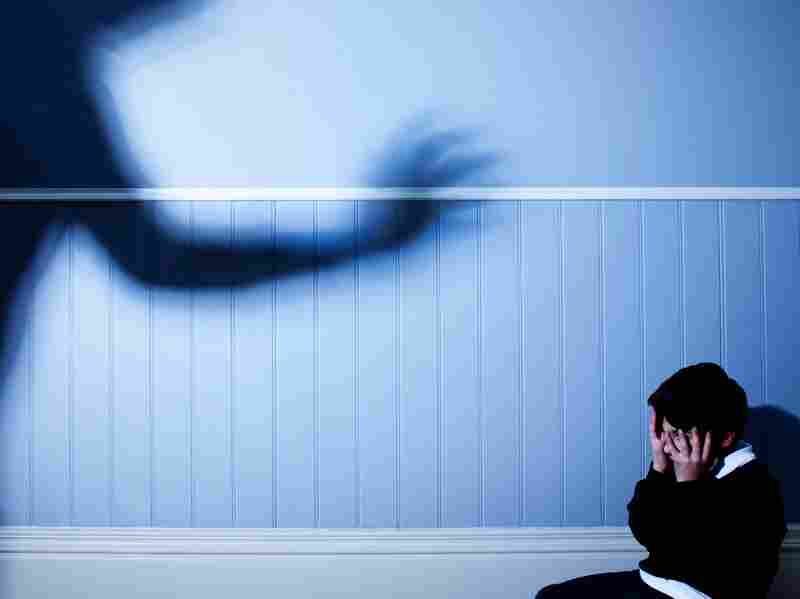 "The beatings I endured were constant, like taking a daily shower, like breathing, like combing my hair or brushing my teeth." Ian Nolan/Getty/Getty Images/Cultura RF hide caption 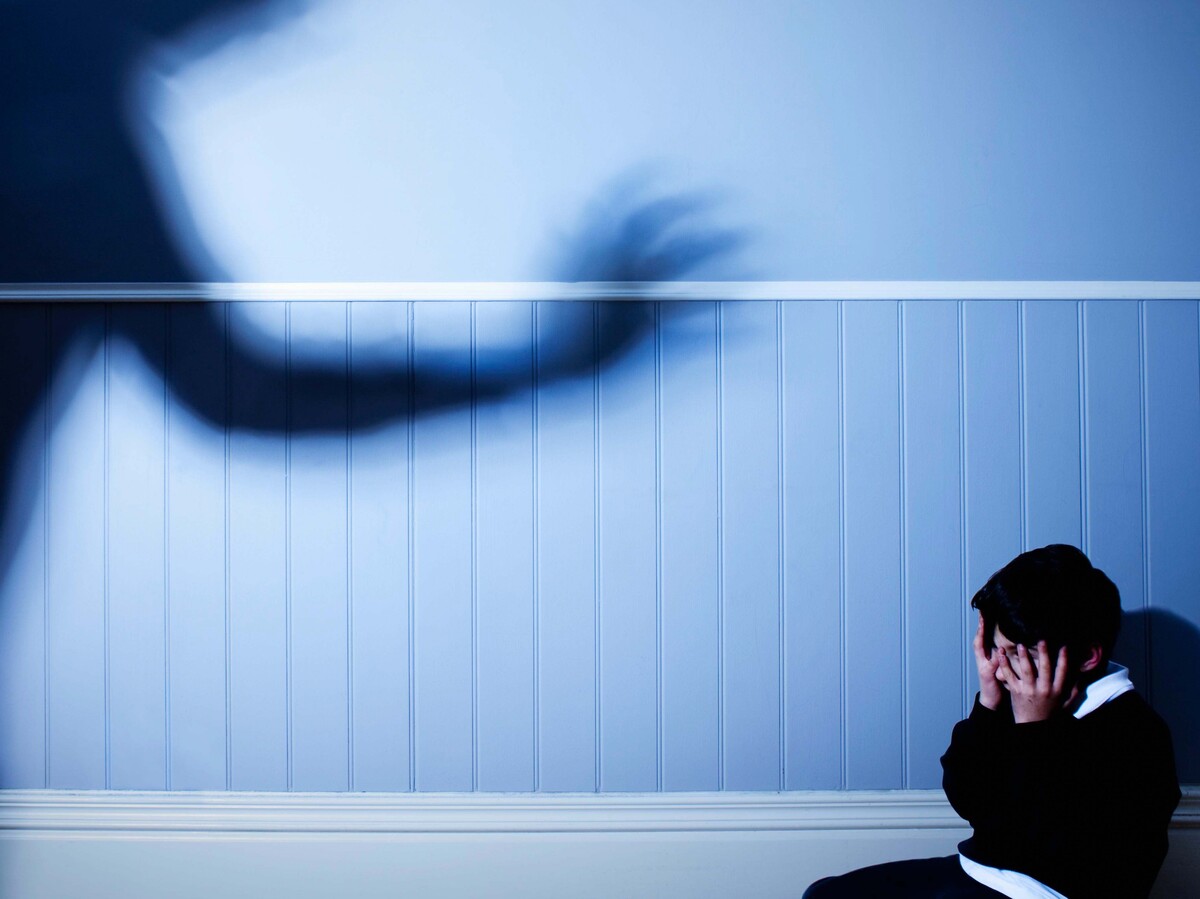 Empty and crying, I looked into the mirror and for the first time in my life, I saw my father. I had become my worst nightmare.

But me, I wasn't the kind of abuser who hit his girl for no reason. I thought my acts were validated. I was always in the right — just like my father.

The first time I remember hitting a female, I was about 17.

She'd done nothing to offend me. It was just something about my being in control and my wanting her to understand that I was stronger than her. I was a man.

How empty I must have been to have thought that my being larger than she was ever would make me more powerful. What I was, was ignorant and emotionally impotent.

I remember asking her a question, her not answering me the way I wanted her to, and walking over and slapping her for no reason at all, just because I could.

As she held her face with both hands, I felt nothing and did nothing to comfort her. I felt in control, as if I had somehow gained the rights to determine her every movement.

In reality, I was the one who was stuck. Sure, from birth I had been beaten, but I had no right to do to her what was done to me.

At the time, I was a high school football player who believed he always could win, but I could not get past myself long enough to see that I already was losing. There wouldn't be many young ladies that I would abuse over the years, but I would come to learn that one is too many.

I was 18 when I went off to college, handsome and starving for attention. For four years I lived a promiscuous college life.

I lived as I had been shown: I respected no one, I was difficult to read. But one thing I never could hide was the rage.

And then, one day, God sent an angel to me in the form of a young lady name Celeste. She was the first woman who ever stood up to me. One day I grabbed her by the arm and started in on her, and she said, calmly: "You better not — if you ever raise your hands to hit me, I'm gonna call the police on yo ass." That was what it took for me to stop. I could tell she was serious; she wasn't playing. The end had come and I was tired. That was it, that was all. No more...

But like an addict, I fell back into my drug.

Years later, married and deep into a professional football career, I was living in California, apart from my family. My wife called me one day with an ultimatum: football or family. I chose family.

Upon returning home, I discovered that my wife had been seeing another man, and I lost it. All I remember after she told me that she was going to continue seeing him was my right hand striking the left side of her face. In a matter of seconds, the right side of my heart had grown vacant. That was my turning point, and the last moment I spent in the volatile world that raised me.

It's been 25 years, nine months and 11 days since I violated a woman's space. I had no right to hurt them, and for that I am unimaginably sorry.

A Childhood Buffeted By Rage

Some of my rage came from watching my mother suffer. Some of my pain came from her tears. I hated seeing Mama cry because, when she did, I knew she was truly hurting. She was such a proud woman and tried to keep her tears silent, and when her sorrows cut deep her face trembled and her eyes disappeared as she closed them to hide her tears.

I hated seeing her suffer. I hated seeing her constant frowns. I hated my father for placing them there as he stood beside her grinning, as if the frowns were kisses. From down the hallway I could smell my father's rage, could see his gleaming gold teeth as the shine pierced my boyish fears. I grew to hate the sight of gold — it made me nauseated.

That man took advantage of Mama's only weakness — her undying need to be loved. That man took away her dreams and replaced them with nightmares. I could have been a poster child for convincing everyone to use protection. I was, in a word, odium, a descendant of hate, the offspring of unsolicited passion.

I was about 4 years old when I first saw my mother being struck. When I saw it, I knew it was wrong. I could see the pain she had to endure; it all reeked of anger and despair.

I remember one night when I was about 8, my mother was boiling something for hours, something that smelled like lye soap. "Get y'all ass in the room and close the door and don't you come out," she ordered my sisters and brother and me.

I hid. I couldn't see my mother through the crack in the door, but I could hear my father begin to run past the room where the four of us hid. I heard my father yell, "Girl, what in the hell you doin'?" as he began running faster toward the bedroom. My mother screamed, "I done told you to stop having them damn women drop you off in front of my house."

I saw her stop in the middle of the hallway, a rag in each hand holding a great big pot as tightly as she could, and with all her might she threw the pot of hot lye soap toward my father, who had just enough time to open the bedroom door and close it before the lye soap could eat away at his flesh.

I was not a bad child, I was just born to two bad people. The beatings I endured were constant, like taking a daily shower, like breathing, like combing my hair or brushing my teeth.

I remember watching my aunt get slapped across the room when my uncle thought that she was being disrespectful. I was being taught that that was how you could control someone. I learned, before the age of 5, how to be an abuser. That's all I knew until the day I woke up.

Anthony Hamilton is a writer who lives in Hayward, Calif. He is the author of several books, including Strong Child and Shattered Lives.