Accessibility links
Movie Review: 'Tusk,' | Kevin Smith's horror story about a podcaster who gets his kicks by humiliating others winds up making primarily its own director and cast look bad.

A Tall And Silly Tale Signifies Nothing In 'Tusk'

A Tall And Silly Tale Signifies Nothing In 'Tusk' 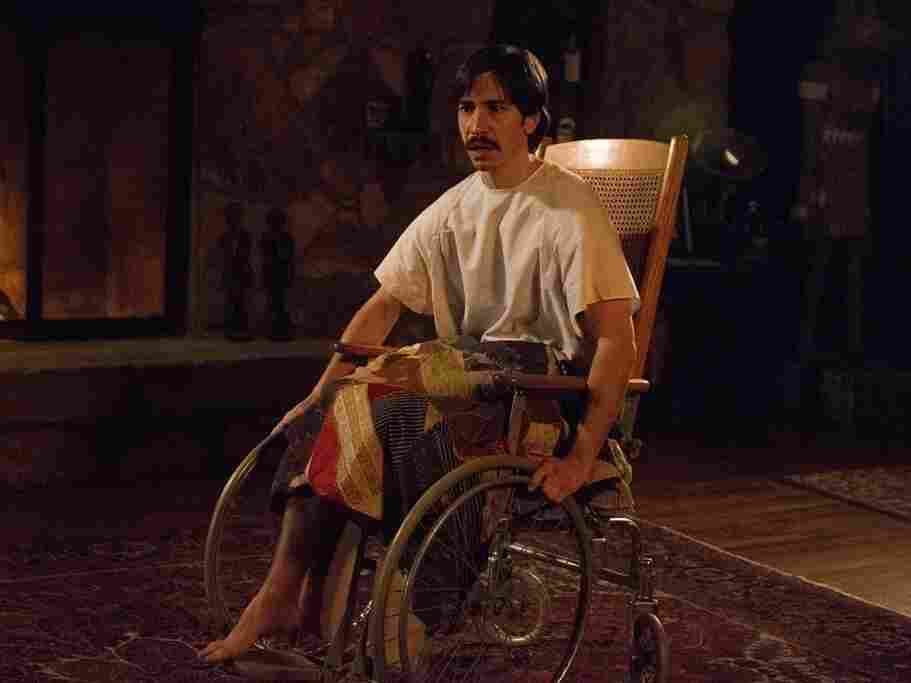 In Tusk, Justin Long plays a podcaster who gets involved in a strange experiment. A24 Films hide caption 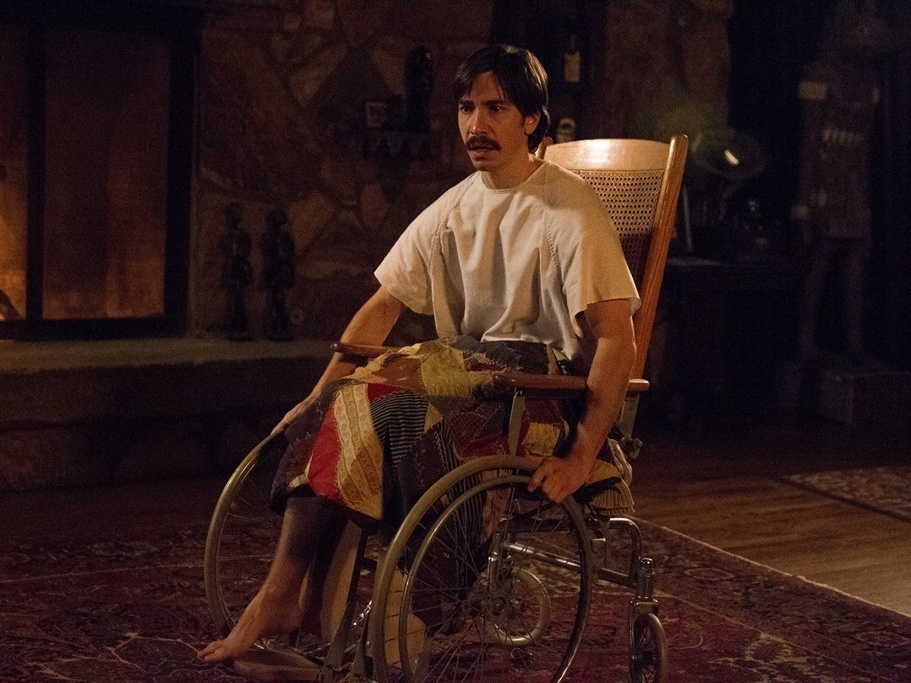 In Tusk, Justin Long plays a podcaster who gets involved in a strange experiment.

In Kevin Smith's best movies — and his worst ones, for that matter — the characters talk a whole lot of nonsense. That's also true of Tusk, the writer-director's second foray into horror. This time, the villain actually follows through on his nutty chatter. But he still spends a lot more time talking than torturing.

That is, torturing the protagonist. The walrus-obsessed madman, and his creator, don't spare the audience any abuse. Tusk is an overextended, tonally incoherent joke that would make viewers squirm even if it didn't involve a bloody and demented medical experiment.

Those who stay to the end will encounter two surprises. The one that will be revealed here is a snippet from the Smith podcast in which he, guffawing, first aired the idea that became this movie. So, the story's protagonist is a smug, snarky L.A. podcaster, Wallace (Justin Long).

Wallace and his sidekick (Haley Joel Osment) have become a hot team by making fun of everyday people who've accidentally made fools of themselves in public. In the process, Wallace has alienated his kind-hearted girlfriend. The only possible reason she sticks around is that Smith really likes looking at Genesis Rodriguez, the actress/model to whom he gave the part.

The podcaster heads to Canada to interview a kid who mutilated himself in a fake-looking sword mishap. That doesn't work out, but Wallace finds a message in a men's room, and that leads him to one Howard Howe (Michael Parks, who was also in Smith's Red State).

Howe has a suitably bizarre nautical yarn to spin. But that tale is just the setup for his diabolical plan for Wallace. The podcaster who makes fun of outcasts is about to become one.

If that makes Tusk sound like a moral tale, it barely qualifies. What it is, is a protracted goof, with some gore — mostly off-camera — added to boost marketability. Plus the Fleetwood Mac title song, of course.

While Parks is impressively suave as the absurd obsessive, the other performances range from unpersuasive to distracting. Long is off-pitch throughout, and a slumming, uncredited superstar functions only as a half-comprehensible in-joke. Both the director and the superstar's teenage daughters have cameos, delivering some of the script's forced, unfunny Canuck-vs.-Yanks jokes.

Such randomness worked better for Smith when his budgets were lower and genre requirements were less restrictive. Tusk submits to horror's demand for blood, which makes tediously literal a movie that could have pondered the untrustworthiness of tall tales — whether recounted by psychopaths or on podcasts.