Accessibility links
Interview: Gail Sheehy, Author Of 'Daring: My Passages' Gail Sheehy is famous for her in-depth profiles of influential people, as well as her 1976 book on common adult life crises. Now she turns her eye inward, in her new memoir Daring: My Passages. 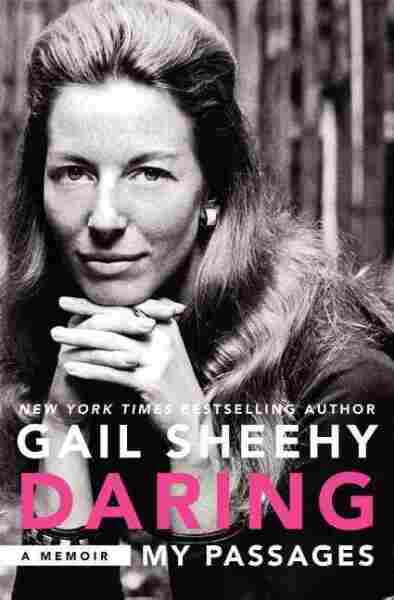 Journalist and author Gail Sheehy has taken readers into the minds and hearts of countless important figures. Throughout her career, she's written in-depth character portraits of Hillary Clinton, Michael Gorbachev and Margaret Thatcher, among others.

She's also dug deep into people's lives and personalities more broadly. Her influential 1976 bestseller Passages examined the predictable crises people experience as they age, and follow-ups like The Silent Passage: Menopause and Understanding Men's Passages continued to map how people change as time goes on.

But in her latest book, Daring: My Passages, Sheehy turns inward, reflecting on her own life journey.

This time, her subject is a trailblazing woman who made a name for herself in journalism at a time when it was dominated by men. Sheehy worked in the women's department of the New York Herald Tribune, known as "the estrogen zone," before becoming a pioneer of long-form magazine journalism in the late 1960s.

Sheehy tells NPR's Arun Rath that writing about herself was tougher than cracking the famous characters she's profiled in her career — but she did draw some conclusions.

"What I learned from writing my memoir," she tells Rath, "is that when I fear, I dare. Because I find fear paralyzing and daring is action."

On her approach to writing in-depth profiles

I'm looking for their character, which is not about policy. Character is what was yesterday and will be tomorrow. What I do is — or I did when people were affording it — was to interview no less than 40 people who knew the person I was writing about, and they would provide incredible insights into a person's habitual behavior. So that by the time I got to my quarry, I could collaborate with them on trying to lay out the themes of their life and they were much less resistant than they would be if I just walked in and started hammering them with difficult questions.

I don't buy the phony expectation that we can have it all ... what I've come to understand is that I have enough.

On the notion that she "had it all" as a successful journalist, wife and mother 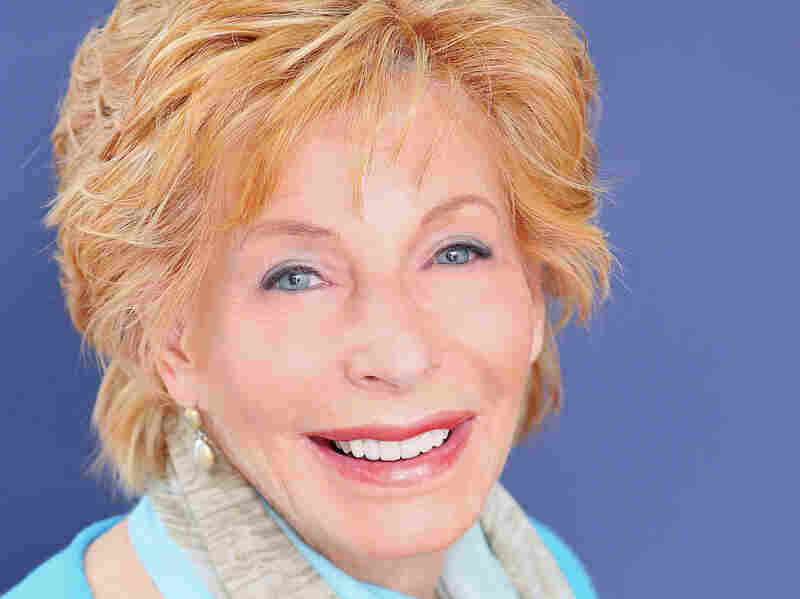 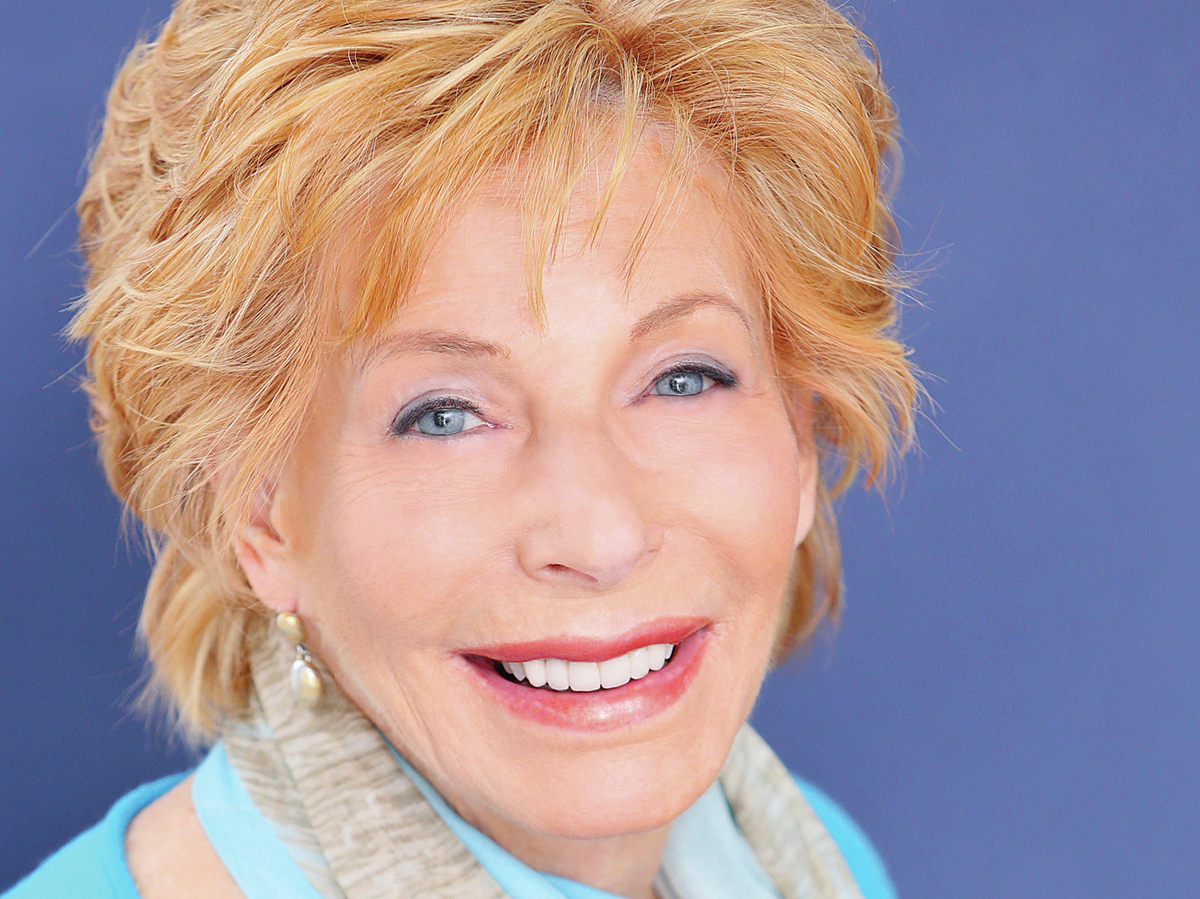 Gail Sheehy's previous books include The Man Who Changed the World: The Lives of Mikhail S. Gorbachev, Hillary's Choice and Middletown, America: One Town's Passage from Trauma to Hope.

Not until I was in my late forties did I pull those three things together and, in fact, I don't buy the phony expectation that we can have it all. You know, what I've come to understand is that I have enough. I have enough to give it away, by using my talent to write and speak, and hope that my experiences excite others to be daring.

And the other thing is, "daring" might imply that I'm fearless. Actually, the opposite is true. In my memoir I admit that I've been as fearful of success as of failure. In fact, when Passages was published, I so dreaded bad reviews that I ran away to Italy with a girlfriend and our children to hide out.

On what she's learned about the later phases of life after writing Passages, which tracks personality changes from the 20s to 50s

It was so naive to think that there was nothing interesting that happened after 55. Come on, there's a whole second adulthood!

What I found — I learned the most about life in my 60s when my husband, Clay Felker, was slowly dying. I fell into depression and my latent Irish gene for alcoholism flared up. And that led me to a 12-step program. And so that's when I came to understand having a spiritual foundation and realizing that you have enough.

On the challenges of exploring her own character in the memoir

That's why I called it My Passages, I wasn't writing about the nice, long, calm periods, I was writing about the times when ... everything is exploding, for good or for bad. I actually interviewed other people about myself and that alerted me to the fact that I had to really investigate my memories.