Accessibility links
Paolo Nutini: A Vulnerable Voice, Singing From Another Era As a kid, Scottish soul singer Paolo Nutini fell in love with male harmony groups like The Drifters. He says the fragility on those old recordings inspired the sound of his new album, Caustic Love. 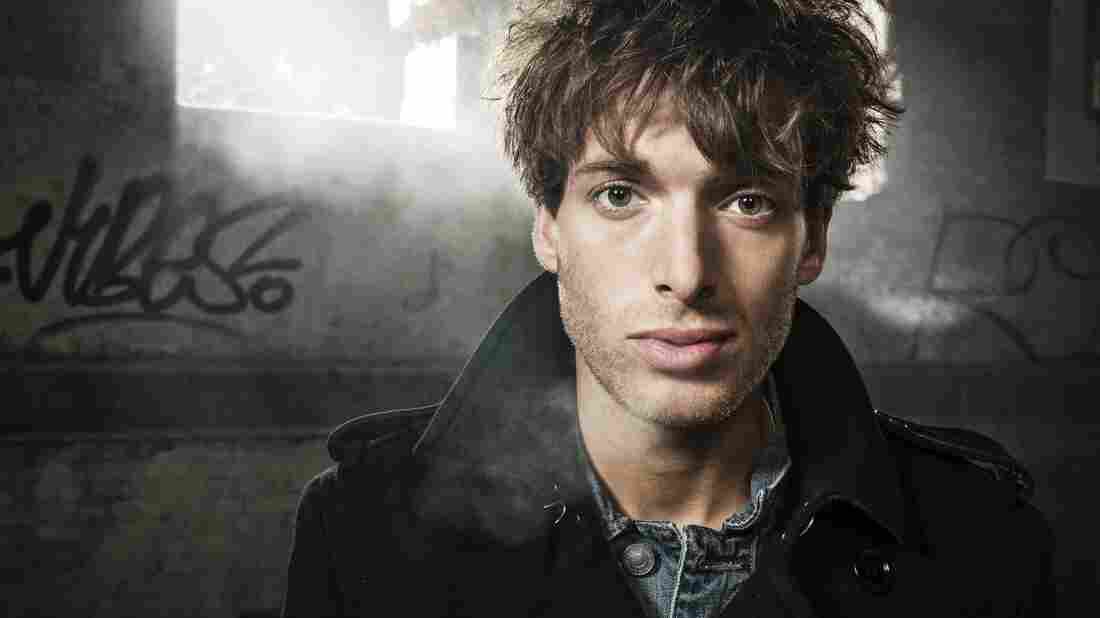 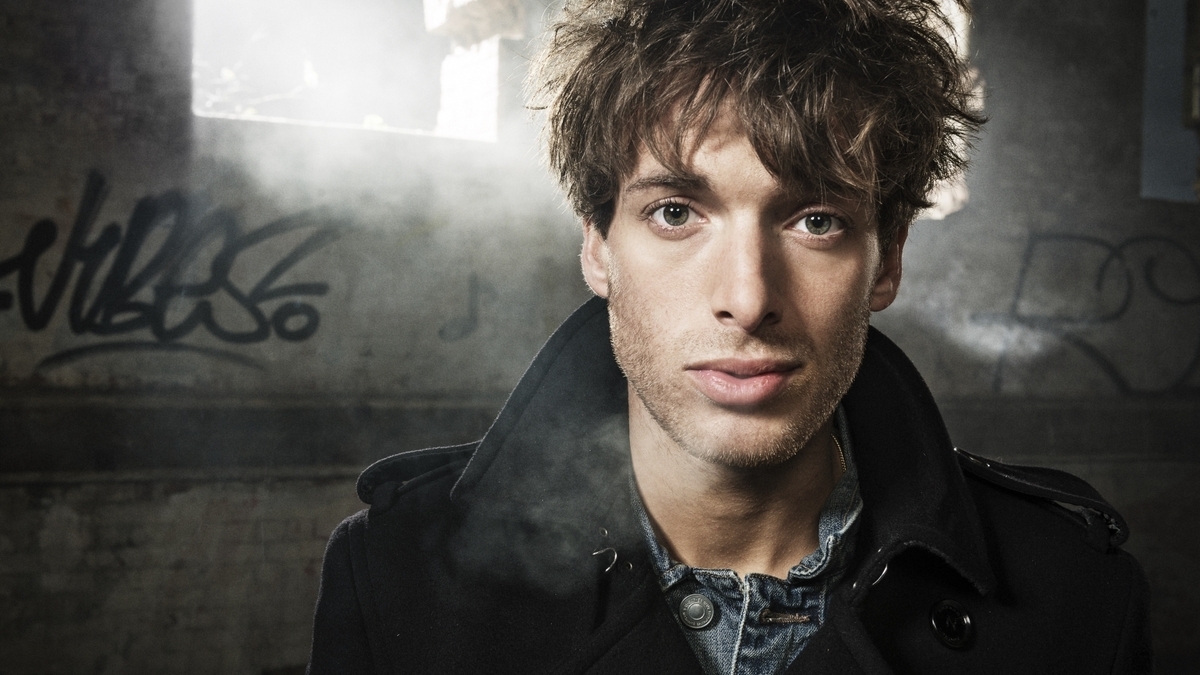 Shamil Tanna/Courtesy of the artist

Paolo Nutini follows in a musical tradition, but not the one you might expect from his name. It's a tradition that includes Joe Cocker and Rod Stewart, sometimes called "blue-eyed soul." The Scottish singer-songwriter says music has been an outlet for him since he was a child, listening to groups like The Drifters and The Ink Spots.

"I think it was definitely a love for the four- or five-part vocal male harmony groups that really took me away. I'd always try and be, like, the fifth Drifter; I'd always try and find another harmony that wasn't there," he tells NPR's Scott Simon. "Just to be so emotional and fragile, but also very much seem like a man singing the song and not a boy — I think that always amazed me, to see these guys with their hearts on their sleeves and wearing all their vulnerabilities."

Nutini's latest album is called Caustic Love, which he says refers to the tough exteriors people develop to protect their emotions, and how romantic love often melts those walls away.

"It can wash over the safety blankets, the things that we put up to stop ourselves from maybe being so exposed and, in a day-to-day sense, to not be beaten," he says. "I think when that comes along, it can dissolve those shields and leave you vulnerable — to, perhaps, the biggest, torturous heartbreaks."