Accessibility links
First Listen: Lucinda Williams, 'Down Where The Spirit Meets The Bone' In terms of pure expression, no singer in popular music can touch Williams when she's calling from the lonely outskirts of Despairville.

First Listen: Lucinda Williams, 'Down Where The Spirit Meets The Bone'

First Listen: Lucinda Williams, 'Down Where The Spirit Meets The Bone' 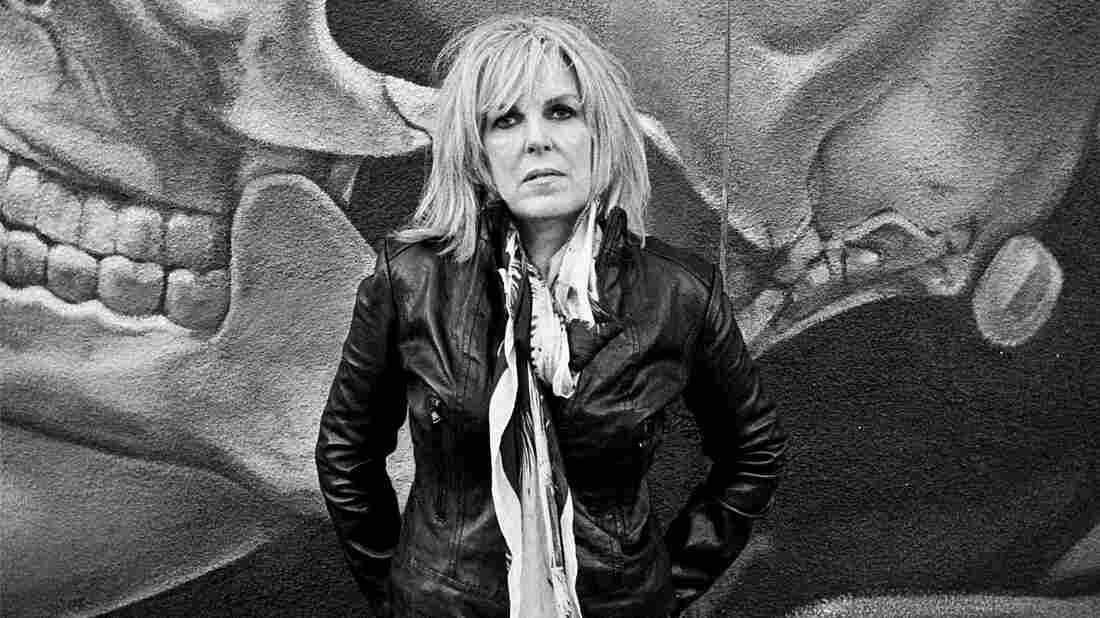 Lucinda Williams' new album, Down Where the Spirit Meets the Bone, comes out Sept. 30. Michael Wilson/Courtesy of the artist hide caption 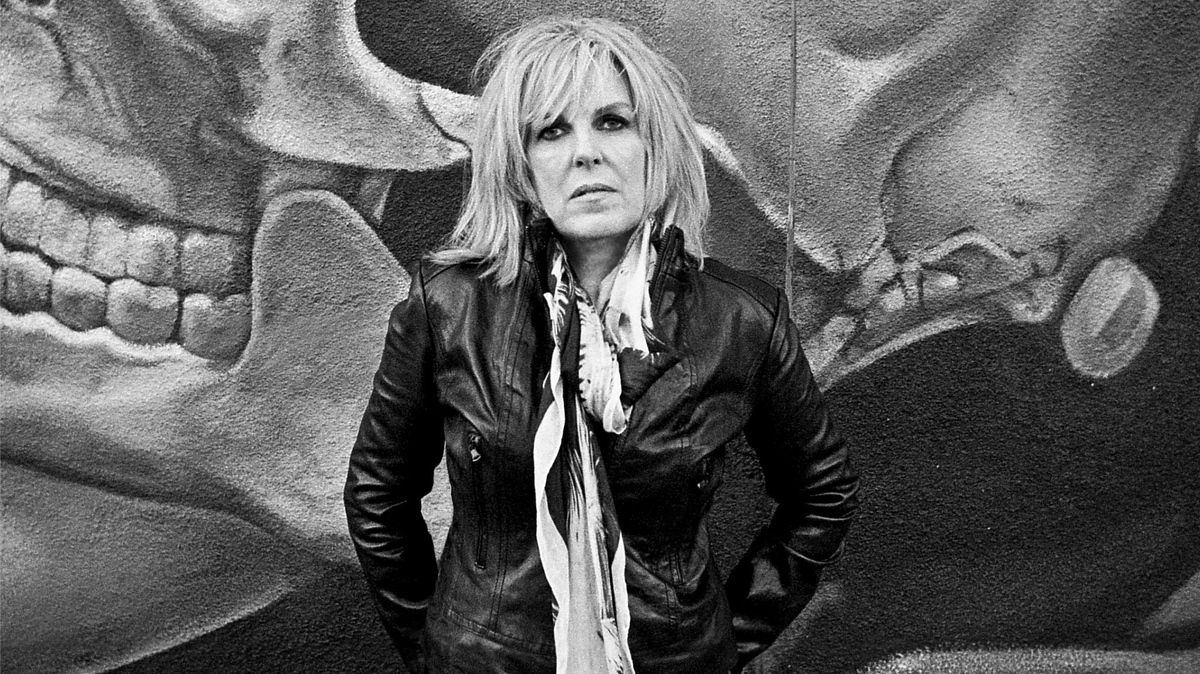 Lucinda Williams' new album, Down Where the Spirit Meets the Bone, comes out Sept. 30.

Down Where The Spirit Meets The Bone

There's something wonderfully contrarian about Lucinda Williams ending one of her multi-year silences with a double album. In 2014, no one is supposed to have time to appreciate three straight songs from one artist, much less an entire album.

So here comes Williams, the perceptive and much-lauded songwriter whose early works helped define alt-country and Americana, with a characteristically ornery response: Double down. She's got a big batch of new songs — in interviews, she says she recorded many more than the 20 on offer here — and evidently feels they form a unified statement. It's not hard to imagine her sitting on a grand Southern front porch somewhere far from the cities, sifting through this creative bounty and becoming frustrated by the task of choosing the keepers. "One album is too much? Give 'em two. See how they like that."

That's just the first challenge. The wizened opening notes of Disc 1 (total time: 48 minutes) might make even the most loyal Williams worshiper a bit worried about what lies ahead. The song, "Compassion," marks the first time Lucinda Williams has adapted one of the poems written by her father, the revered poet Miller Williams. At its heart is a Sunday-school-simple message: Give everyone you meet compassion, because you never know about the "wars going on down where the spirit meets the bone." But she dispenses that homily with a foreboding growl. Backed by pleasant acoustic guitars, Williams sounds dark, weathered, almost defeated — like she could use an extra infusion of compassion, and maybe a hot cup of coffee.

By the time that song ends, listeners may find themselves questioning this extra-large time investment. How deep a dive does one take into this world? How much Lucinda Williams Sings the Hard Luck Songbook does a person need?

Then the band fires up a Tom Petty-style rocker called "Protection," and it's a new day. Williams slithers through its opening mantras in that blunt and crystallizing way of hers, sweeping listeners (even skeptical ones) into her plainspoken genius. The song turns on a simple oppositional device: Each verse finds her talking about needing protection from some big adversary, "the enemies of righteousness," or "the enemies of rock 'n' roll," or "the enemies of love." On the page, this sounds meta and contrived, but in her rendering, the adversaries don't register as abstract: She shouts as though she's picked up the scent of hellhounds approaching. There's raw backwoods fierceness in her cadences, as well as deep resolve — qualities that start in her trembling voice and from there come to permeate every guitar chord and backbeat.

This is Williams' wheelhouse. Her best songs (here and on such enduring albums as 1980's Happy Woman Blues and 1992's Sweet Old World) frame daily existence as a scrappy and likely unwinnable dogfight between good and evil, and she sings them in a way that plunges listeners into the gritty dirt-under-the-fingernails details.

In her world, the deck is stacked against the gracious. Mal-doers lurk everywhere, soul-level suffering is a given, and just surviving is a victory. Williams' characters live perpetually under threats real and imagined; sometimes she lets them experience something that sounds suspiciously like joy ("Stowaway in Your Heart"), but more often she extracts some abiding wisdom from the wreckage of failed relationships and mismanaged flings.

Throughout Down Where the Spirit Meets the Bone, her 11th album, Williams borrows a device common in the recent songwriting of Bruce Springsteen, using a billboard-sized slogan for the refrain ("Burning Bridges") and then taking it down to human scale in the verses. She follows the downward trajectories of cowardly sad sacks who hurt others as their lives fall apart (one of those narratives, the country weeper "Wrong Number," glances back at her great early song "Changed the Locks" with the couplet, "He was late on the rent, and the locks were changed.")

As she's done so eloquently in the past, Williams captures regret in its many forms and guises: Sometimes she uses beautifully airborne poetic language to convey its corrosion (see "Temporary Nature of Any Precious Thing"), and sometimes, as in "Cold Day in Hell," she transforms a cliche into a vessel for the expression of a hurt that sounds profound and disquietingly fresh. This fixation on the sour end of the emotional spectrum aligns Williams with the blues, and it's no accident that some of the most powerful music here draws directly from that realm. To hear what Williams might have sounded like trading verses with Koko Taylor in the swaggering classic "Wang Dang Doodle," check the delightfully snarly "Something Wicked This Way Comes."

That track, along with a ruminative 10-minute foray into J.J. Cale's "Magnolia" and a few other originals on Disc 2 (total time: 55 minutes) suggest that Williams, now 61, has grown savvy about the cracked quality of her modern-day voice. She's always been able to conjure brokenhearted misery from a single note; now, she can ramp up to fury that quickly, too. And resignation. And let's face it: In terms of pure expression, no singer in popular music can touch Williams when she's calling from the lonely outskirts of Despairville. She sounds like it's her permanent residence, that place down deep where the spirit meets the bone.