Accessibility links
Review: John Luther Adams, 'Become Ocean' The winner of the 2014 Pulitzer Prize for music is both an unforgettable seascape and an urgent call to action. Hear the Alaskan composer and environmentalist's sweeping symphonic work. 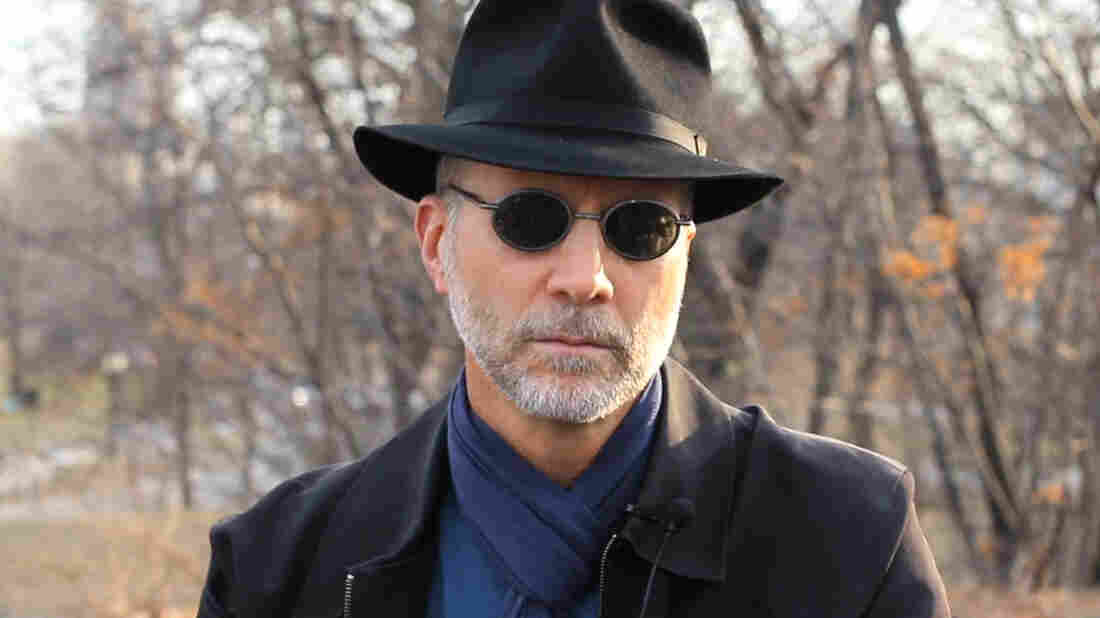 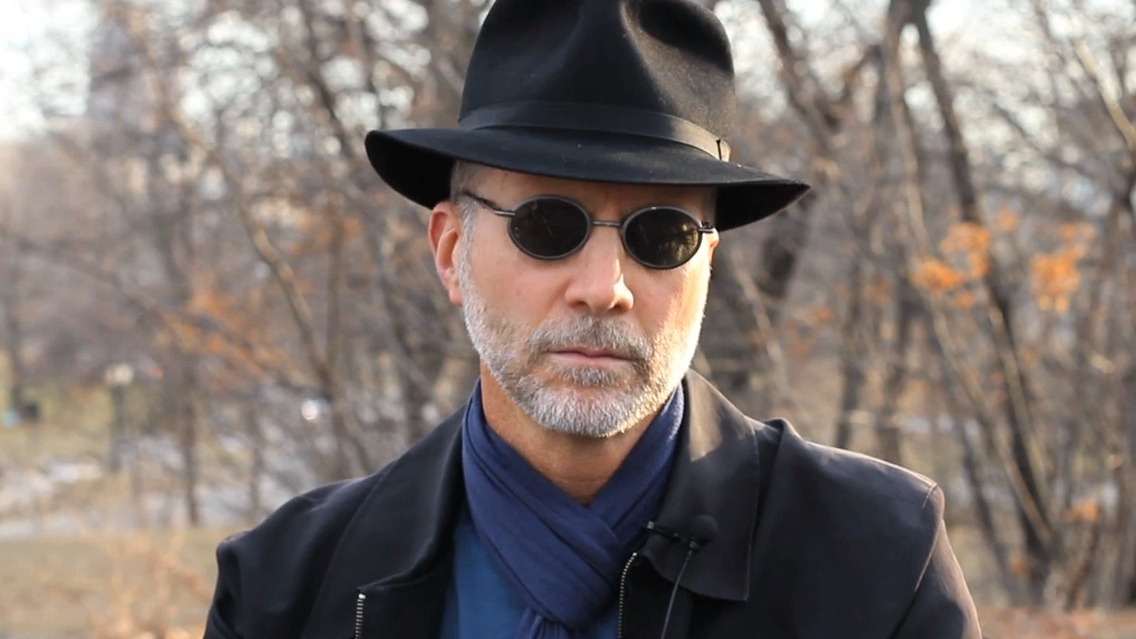 Molly Sheridan/Courtesy of the artist

Audio for First Listens is no longer available after the album is released, but you can hear the piece via YouTube below.

When John Luther Adams' sweeping orchestral piece Become Ocean was performed at Carnegie Hall for the first time in May, it was also the first time the composer had attended a concert there. As Adams told my colleague Tom Huizenga in April, when Become Ocean won the Pulitzer for music: "Early on, I didn't win the right prizes. It seems that every time I had the opportunity to make the right career choice, I made the wrong career choice, which in the long run turned out to be the right artistic choice."

Even though public recognition has been too long in coming, Adams' music has found its rightful place, and the timing of a piece the composer explicitly links to environmental issues — the melting of polar ice and the rise of global sea levels — couldn't feel more urgent. Aesthetically and thematically, this is the time for Become Ocean.

In certain ways, Adams' piece is as much a seascape as Debussy's iconic La Mer, in its roiling waves of sound curling up and out, building to climaxes and receding, and at the end not so much ebbing as subsuming everything else. (Its final silence is deafening.) But fans of the so-called minimalist composers like Philip Glass and John Adams (no relation) will find a home in John Luther Adams' work, too. Become Ocean ushers you in and swallows you up. It's gorgeous, darkly beautiful and ultimately unsettling.

Adams famously builds his music into exceedingly elegant though highly unusual structures. In works like Inuksuit (for nine to 99 percussionists) and his recent Sila: The Breath Of The World, the audience is welcome to weave in and out between performers, meaning that no two listeners perceive the experience the same way. Though destined for a traditional concert hall, Become Ocean — which juxtaposes three mini-orchestras within the larger ensemble — operates in a hauntingly familiar and visceral fashion, as Adams submerges listeners in surges of briny sound.

Become Ocean was commissioned by the Seattle Symphony, which gave its premiere in its home city, brought it to Carnegie Hall and made this recording. Led by conductor Ludovic Morlot, the performance is powerful and empathetic, enhanced by crisp sound that makes even the smallest harp and piano arpeggios stand out pointillistically against lush washes of brass and strings. It's a potent project whose time has come.