Accessibility links
First Listen: Kat Edmonson, 'The Big Picture' A savvy student of '60s film soundtracks, jazz-pop stylists and Brill Building songcraft, Edmonson nods to her influences at every turn. But her take on those musical languages is fresh and fluent. 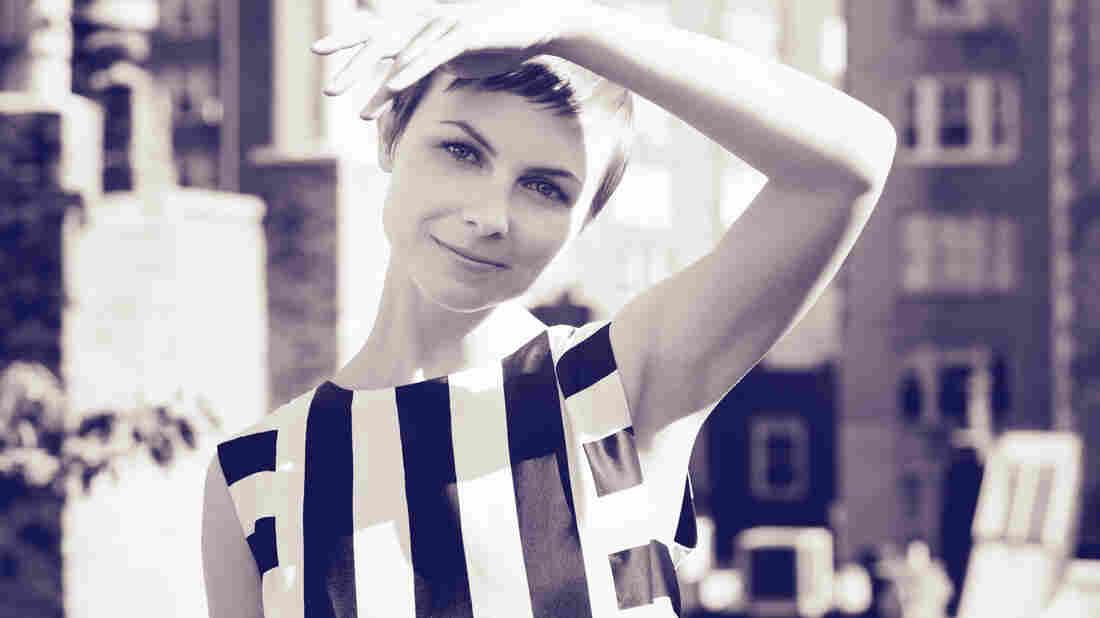 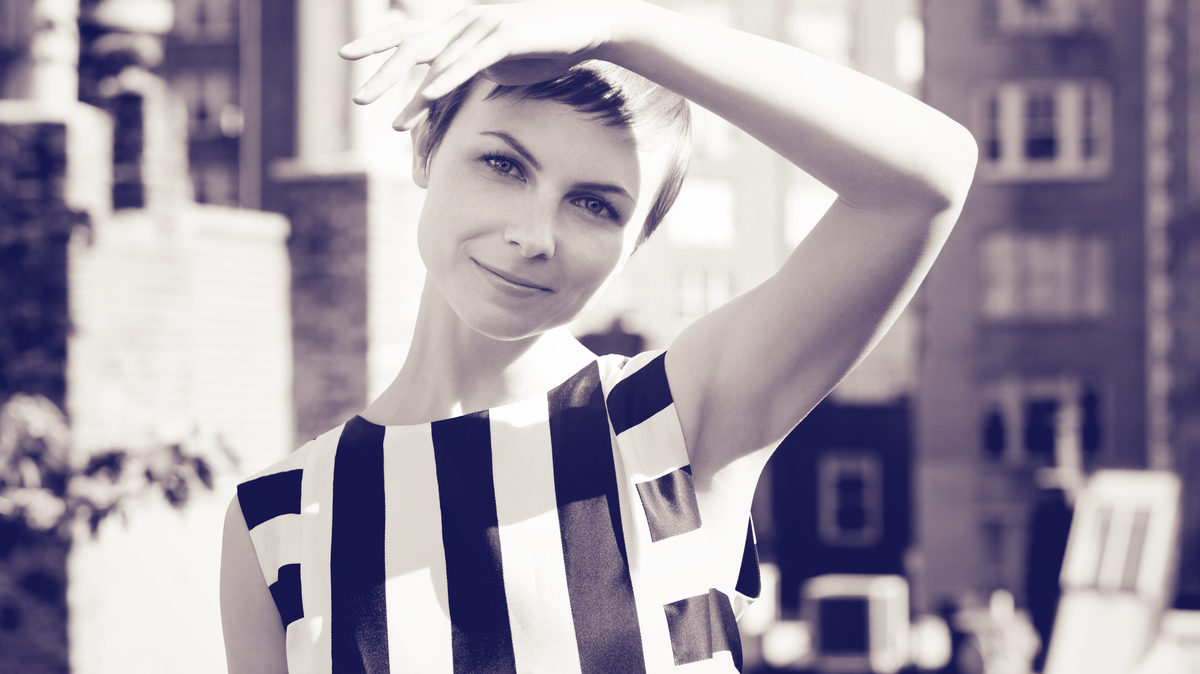 A dozen years after Kat Edmonson was very briefly a contestant on American Idol, she still occasionally finds herself fielding questions about the experience from incredulous interviewers. If nothing else, the recurrence of the topic reflects how profoundly incompatible her style of pop expression is with Idol's bias toward blunt-force power balladry. You'll hear no belting from Edmonson; she deals in more intimate, exact gestures.

The Texas-to-Brooklyn transplant once told NPR that she latched on to old black-and-white movies as a child — the kind that featured Fred Astaire and Ginger Rogers in the throes of snappy, song-and-dance romance — and assumed they were realistic portrayals of adulthood. She discovered her naiveté soon enough. But instead of rejecting what she now knew to be tidy fantasy, she cultivated the imagination and skill to fashion her own versions.

Over the course of three albums — 2009's Take To The Sky, 2012's Way Down Low and the new The Big Picture — Edmonson has showcased more and more of her own songwriting, arrangement ideas and flair for breezily evocative performing. On this latest set, which she recorded with accomplished producer Mitchell Froom, she's a savvy student of '60s film soundtracks, jazz-pop stylists and Brill Building songcraft, nodding to her influences at every turn. But her take on those stylized musical languages is so fresh and fluent that the referencing never feels cumbersome.

Edmonson wrote or co-wrote all but one track here, and since the contemporary singer-songwriter gig often carries with it the expectation of autobiographical content, it's tempting to ask where her identity can be found in all this. It's there, all right, in the knotty, knowing relational vignettes she's dreamed up. They're not only as sweet and appealing as classic big-screen scenes; they also steer clear of delusion.

In "You've Said Enough," her character shuts down a philandering cad before he can try and talk his way out of trouble, dancing out of reach to a slinky, syncopated Latin groove. In "Crying," she's resilient enough to release someone eaten up with discontentment. In the pleasing pop ballad "Dark Cloud," she's wryly angling for forgiveness: "They settled it up in heaven / Now I'm just waiting on you."

"The Best" is a declaration of intent to not settle for coasting along, but instead actively strengthen a romantic bond by being good to each other. She's cute about it: "I don't think I could love you more," she sings in her reedy, twinkling vibrato, "but I could love you better, baby." She closes out the jaunty takeoff in cabaret mode, with playful vocal outbursts and jazz scatting.

What Edmonson has done is capture the nuances of human coupling and decoupling, and all the moves in between, with melodic finesse, narrative precision and emotional articulateness in four minutes or less. To put it another way, this isn't head-in-the-clouds stuff, but it sure is dreamy.