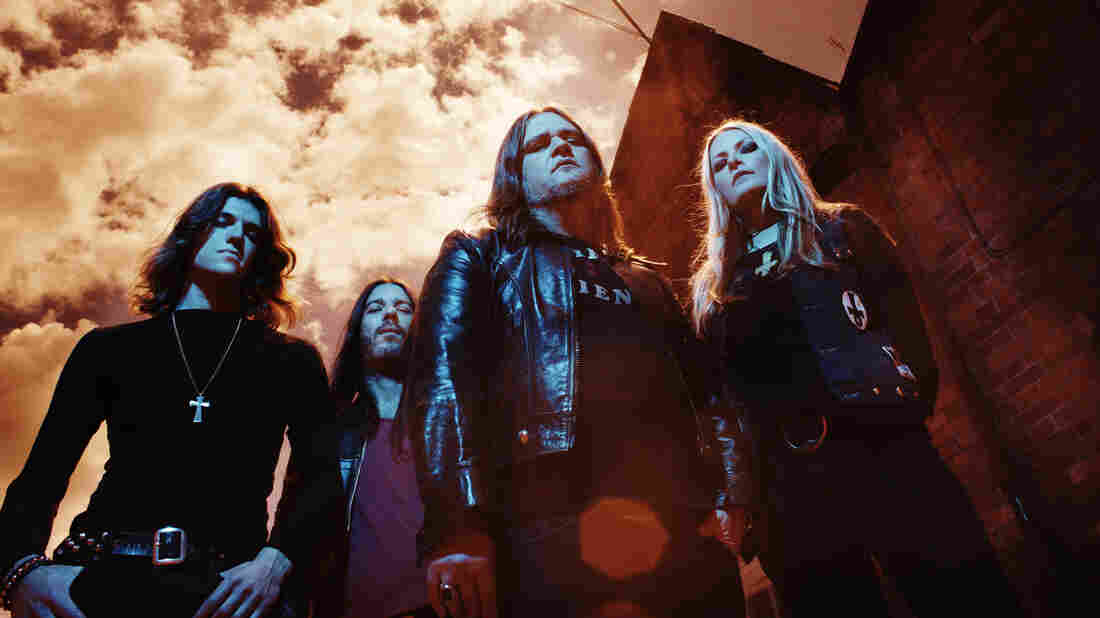 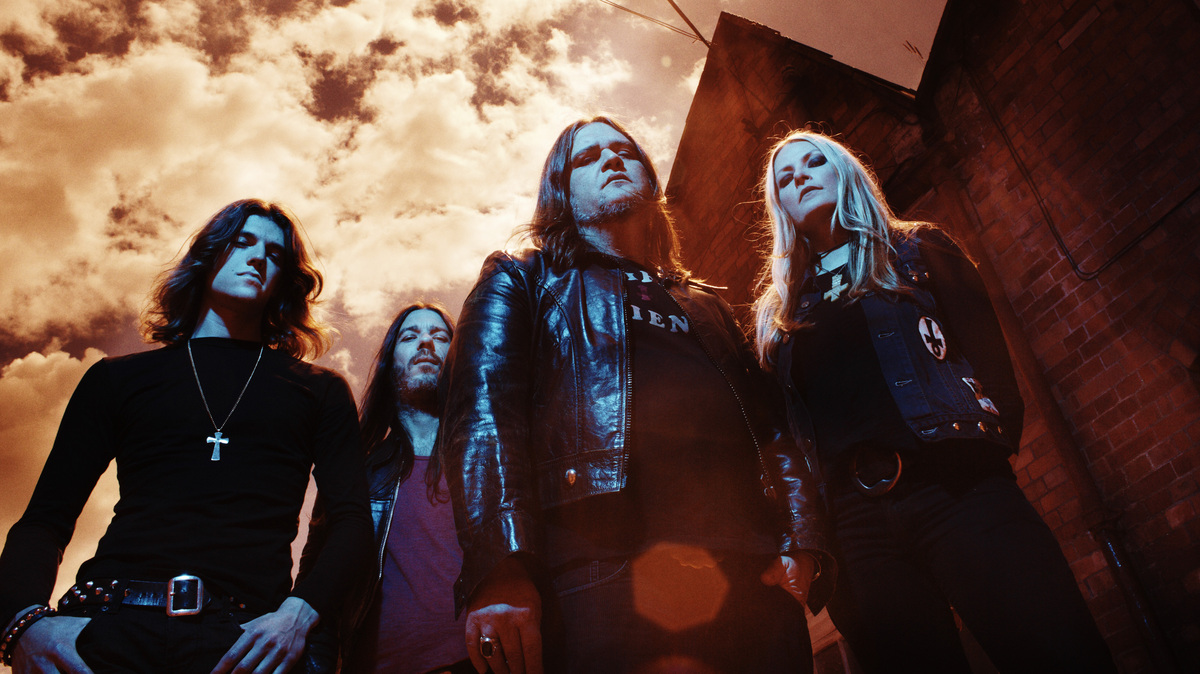 Life is too short to care about burning bridges. English guitarist and vocalist Jus Oborn has been doing quite a bit of bridge-burning leading up to the release of Time To Die, Electric Wizard's first album in four years and eighth overall. Founding drummer Mark Greening was rehired and fired in dramatic fashion and, after a heated legal dispute, a former record-label boss was called names we can't print here. If anything, Oborn's hate game is in keeping with the band's two decades of ridiculously heavy, misanthropic doom metal.

When Oborn told The Quietus in January, "We are a perfect example of arrested development," it was like a badge of honor, unwashed and fading on a denim jacket. Time To Die sounds right pissed, like occult freaks pounding destructive riffs into the grave — just the way an Electric Wizard album should. The psychedelic shift of Witchcult Today and Black Masses provides the jumping-off point here, with some Mellotron ramping up the spook factor ("Lucifer's Slaves") and even a little Alice Cooper choogle ("Funeral Of Your Mind").

Electric Wizard is still about the riff, but its members have more room to explore than ever. Take the 11-minute "I Am Nothing," a gnarly funeral march with a two-note riff that launches some atmospheric fuzz between Oborn and guitarist Liz Buckingham. Greening's crisp yet meaty drum fills head up the track's descent into swarming feedback, and we're reminded why he was such a vital component of early Wizard. New bassist Clayton Burgess (Satan's Satyrs) is a perfect fit here, a young freak from an older era who knows when to drive the ominous melody and when to back the riff (see also: "We Love The Dead"). It's all a bit looser, giving the members of Electric Wizard more distinct voices, even if they're just telling you, "We wanna get high before we die!"