Accessibility links
Interview: Jeff Hobbs, Author Of 'The Short And Tragic Life Of Robert Peace' Robert Peace, a 30-year-old African-American, was a Yale University graduate and an almost straight-A student in molecular biophysics and biochemistry. He also dealt marijuana. 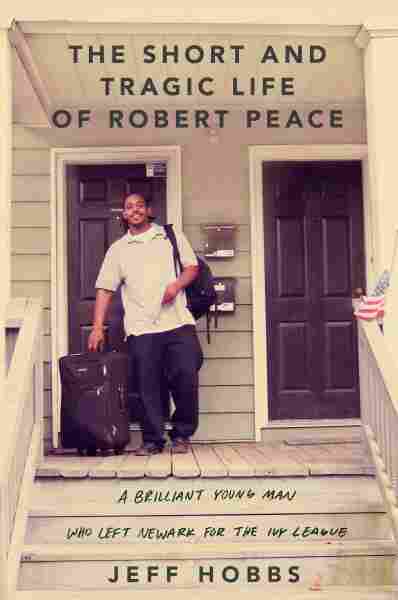 A Brilliant Young Man Who Left Newark for the Ivy League

On a May night in 2011, a man was murdered — shot — in a basement just outside Newark, N.J. Cash and marijuana were found at the scene.

Given the circumstances, it might be easy to make assumptions about that man.

Reality, however, is more complex.

Robert Peace, a 30-year-old African-American, was a Yale University graduate and an almost straight-A student in molecular biophysics and biochemistry. He also dealt marijuana.

Peace's death and life is the subject of a new book, the result of over 300 hours of interviews with the people who knew him best.

Author Jeff Hobbs, who was Peace's roommate in college, tells NPR's Steve Inskeep that The Short and Tragic Life of Robert Peace started as a way for him to make sense of the many different sides of his friend.

He didn't talk much about that. Over time I began to understand that he did not come from abject poverty. His family owned the home he grew up in. But there were very little means, and I knew that his father was in prison, Rob said for manslaughter. In fact, it was for the murder of two women when Rob was 7 years old. He was imprisoned for life.

I could go on and on about Jackie. I think she's the only perfect person in this story. She was a working mother. She worked very hard, and then she came home and spent as much time with her son as possible. She took him to the library, took him to the park. When he was about 3 [years old] in day care, the lady there told Jackie they were calling him "the professor." And she thought they were making fun of her, or, worse, they were making fun of her son, before she realized they were calling him that earnestly in reference to his intelligence and curiosity.

On how the imprisonment of Robert's father affected him

The father-son bond is big stuff, of course, and particularly here. Rob really revered his father, who was sort of the "mayor" of the neighborhood, as I gathered — had a kind word to say about everyone. They would leave the house and go eat full meals at seven different friends' houses over the course of a day. He was very active in Rob's academic life — drilled him with good penmanship, the importance of memory, and continued to do so from prison using the prison phones once or twice a week.

I think it made him a leader. Also, I think that experience really built his incredible capacity for friendship, particularly with friends in his school and around his neighborhood, many of whom shared this plight of fatherlessness. And that's how they processed together. 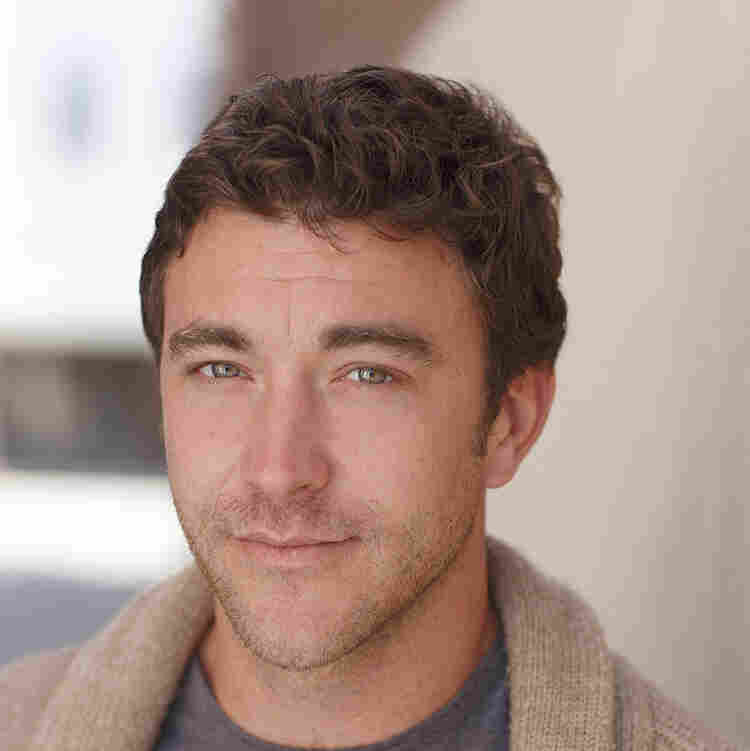 Jeff Hobbs is also the author of the novel The Tourists. Nicole Caldwell/Simon & Schuster hide caption 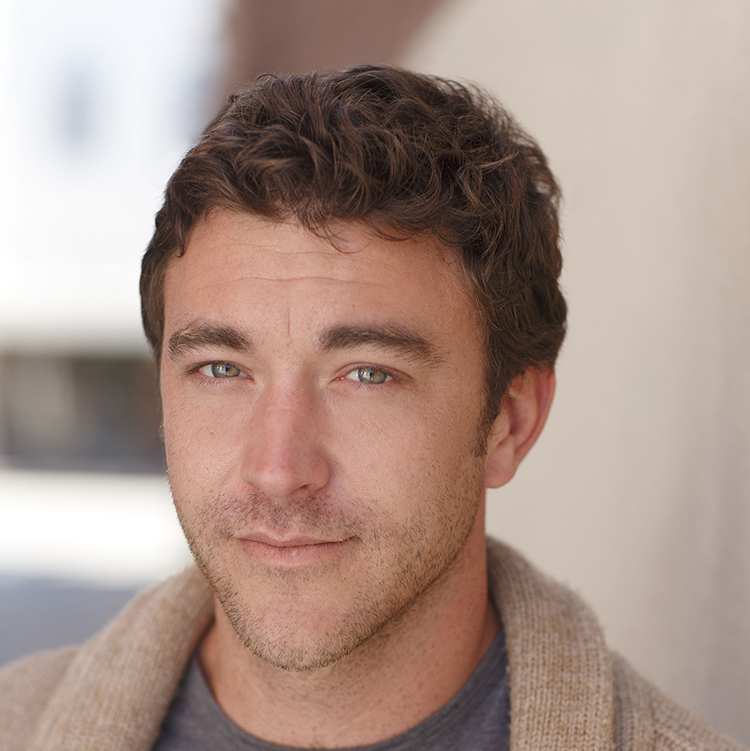 Jeff Hobbs is also the author of the novel The Tourists.

On Robert's attachment to his neighborhood

He went to Yale, and then he came back. But that's a bigger question: Why does the country seem to demand that if you come from a certain socioeconomic level, in order to succeed, you have to leave your home behind? You know, he came back from Yale and he taught high school, other young men like himself, many of them from broken homes. And he was really great at that.

That's an important question. I was brushing my teeth next to my wife when I learned he had died violently and pointlessly a mile from where he'd grown up. And the funeral — 400 people — [was] very painful, also beautiful — people from all over the world in downtown Newark. But, outside that church, it seemed like a lot of people were almost eagerly condemning him as this cliche of potential squandered.

We were there; it was sort of a reunion aspect to it with mutual friends. We just knew Rob Peace was not a cliche. We write about what conflicts us, whatever medium. And nothing's ever conflicted me more than this loss.