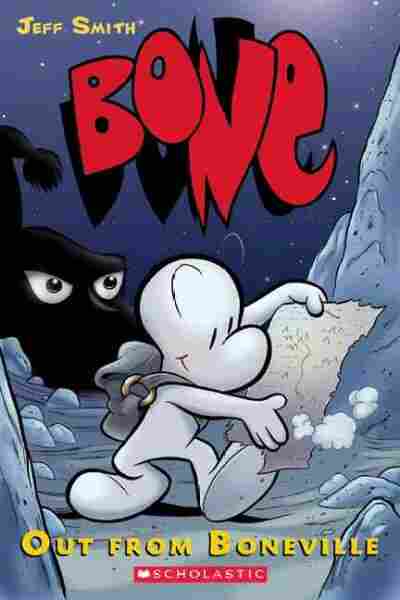 Comics and graphic books are flourishing these days — writers and illustrators are taking on increasingly sophisticated topics and children's authors are finding just the right balance between naughty and nice. But a number of the books have come under fire from critics who would like to see them banned from schools and libraries. That's why comics and graphic books are the focus of this year's Banned Books Week, an annual event that calls attention to challenged titles.

Jeff Smith, author and illustrator of the popular series Bone was at the annual Comic-Con convention in San Diego when he found out he had earned the dubious distinction of being named one of the top 10 most frequently challenged books in America.

He recalls: "I was sitting in a room — a fairly large room, there was probably between 500 and 1,000 people in the audience — and there was all ages and races in the room, and everybody was just like: What??"

Smith just didn't get it. According to the American Library Association, which maintains the list of challenged and banned books, critics had tried to get Bone banned for three main reasons: violence, racism and political viewpoint.

Smith doesn't understand how anyone could find his books racist. As for political viewpoint, he says books should reflect a certain moral sensibility. And violence? Well, he says, it is a comic book. Still, once Smith got over his initial shock he got philosophical about it.

"I mean my heroes are on this list," he says. "People like Mark Twain and Steinbeck and Melville and Vonnegut, so part of me also kind of says, 'OK, fine I can be on this list.' "

Bone came in at No.10 on the list of frequently most challenged books. In the No. 1 spot? Another graphic — the enormously popular Captain Underpants by Dav Pilkey. 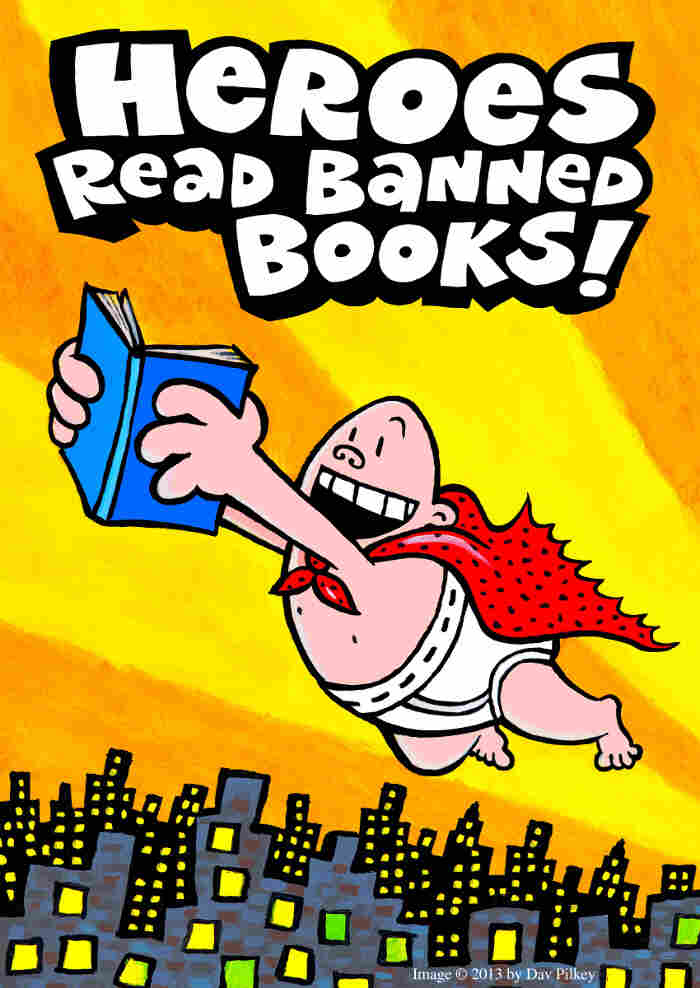 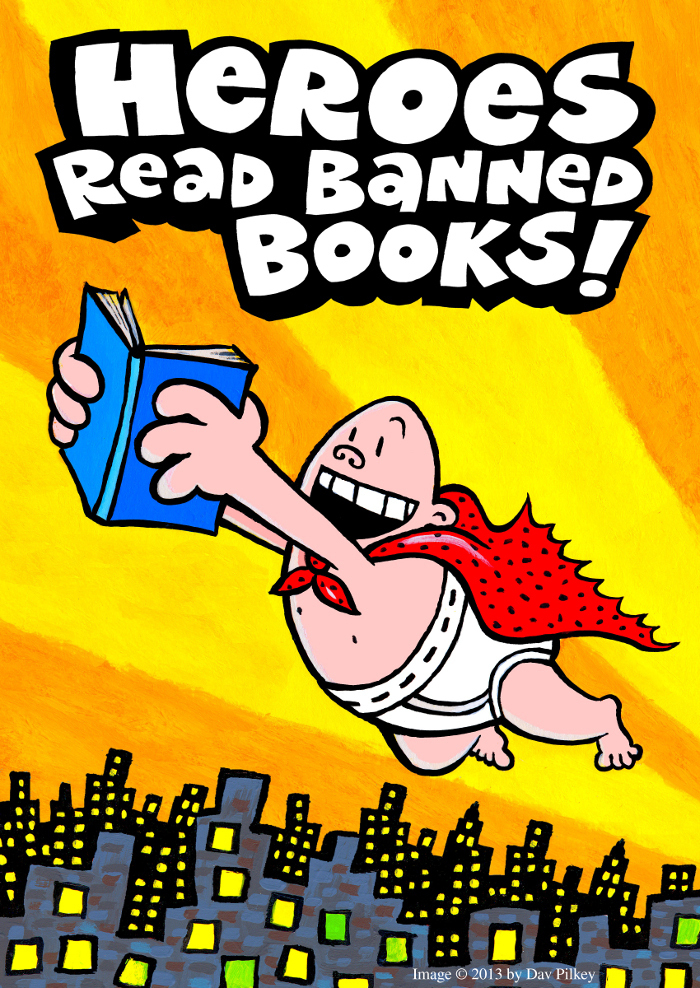 "It's naughty and it's seditious and it certainly is irreverent and challenges authority," says Judith Platt of the Association of American Publishers. Platt is the chair of this year's Banned Books Week committee. While some parents may find Captain Underpants offensive, Platt says, others say their children would not be reading were it not for the books.

"There are so many kids who are reluctant readers who are reeled in by Dav Pilkey, and by the naughtiness of Captain Underpants," Platt says.

Captain Underpants has topped the most challenged books list for two years now and Pilkey is also baffled by his notoriety. He suspects the book's anti-authoritarian tone may be to blame.

"I don't consider the books to be anti-authoritarian," he says, "but I do think it is important, if you think something is wrong, to question authority — because, you know, there are villains in real life, and they don't always wear black capes and black hats. Sometimes they're dressed like authority figures. And kids need to know that it's important to question them."

Pilkey has an idea for solving the differences of opinion people may have over books — it just involves people making a simple change:

Despite some high-profile campaigns to get graphic books removed from schools and libraries, National Book Week chair Judith Platt points out that these kinds of challenges do not always succeed. Teachers, librarians, parents and kids often fight to keep these books available for those who do want to read them.