Accessibility links
A Place To Reflect During Jewish Holy Days — That's Not A Temple Sunset marks the start of the Jewish New Year as well as the 10 Days of Awe, when observant Jews reflect on the past year. Some are taking this reflection out of the temple and onto their tablets. 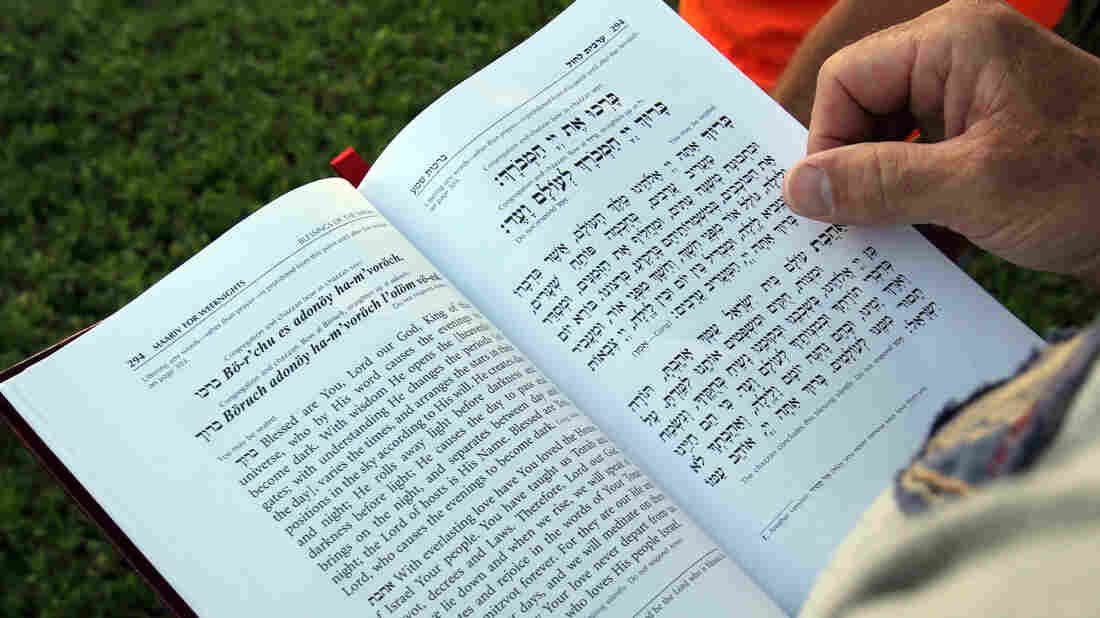 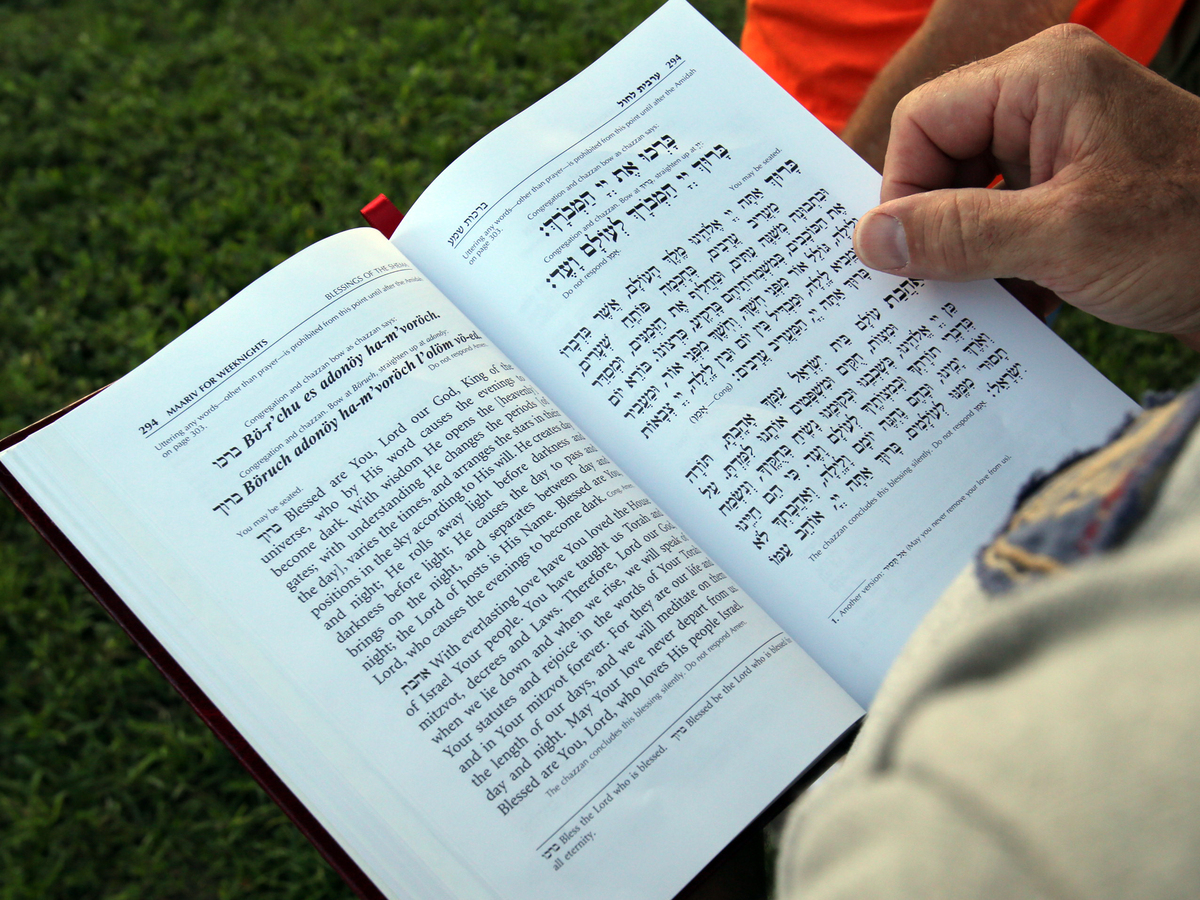 Judaism, like most religions, operates in the moral and ethical choices that happen every single day, but there are also times set aside for really digging deep, like the Days of Awe, a 10-day period that begins at sunset Wednesday. Sunset also marks the beginning of Rosh Hashanah, the Jewish New Year.

"It's a kind of spiritual taking of stock, both regarding what we've done in the past and how we're going to proceed in the future," says Lawrence Schiffman, who teaches Judaic studies at New York University.

But for some modern Jews, sitting in temple isn't the best way in to that future. So some head online.

Questions from previous years include:

You can read previous questions and answers from 2008 in the 10Q archive.

"I developed this idea for a project called 10Q, which would be 10 questions through an online interface, as a way of guided introspection," says writer Ben Greenman, a member of a group that works to connect Jewish traditions to modern life. When you sign up for 10Q, a question comes to your inbox during each of the Days of Awe asking about major milestones, regrets, hopes for the future.

"A lot of people, as they answer them, do really take it in an ethical direction, and then some people say, 'Oh, I really got taken on interest rates, and I should have waited two more months to buy the house,' " he says.

However you answer the questions, after the 10 days end, the online form disappears. And then, a year later, your answers are emailed back.

"I'm forced to look at the places where I've really grown away from where I was a year ago when I chose to put this thing on paper, and the places where I'm really, really consistent," says Libby Lenkinski, one of the more than 20,000 participants.

"It's about finding points of access that then people can expand on, and I think that's true for people who have no background or education in Judaism, and for people like me, who do and still haven't always found those particular inroads," she says.

Schiffman likes the online aspect of 10Q. But he thinks the questions like "Describe an event in the world that has impacted you this year" are missing the full richness of Jewish thought.

"Improve yourself and your life? This is great. But I still believe that needs to be talked about in moral and ethical ways," he says. "So much of it is oriented not on ethical and religious and spiritual questions about ourselves, but on things that are either out of our control or things that are in our control and are very nice and very important, but they don't have to do with the spiritual sense of the holidays."

Although they're not traditional, those sorts of questions can be paths into deeper places, Greenman says.

"Asking people what you did wrong, I feel like I would get worse answers — more defensive answers, or more pat answers — rather than this kind of exploration, where maybe it starts a little bit more open-ended and simpler but then gives people ownership of it," he says.

And with that ownership, 10Q participants can use the questions to really reflect on their lives, and the path they want to follow — during the Days of Awe and the whole new year.