Accessibility links
25 Humble Suggestions For 'The Equalizer' Brand Extensions Sure, you've seen The Equalizer. But what about The Weakqualizer? 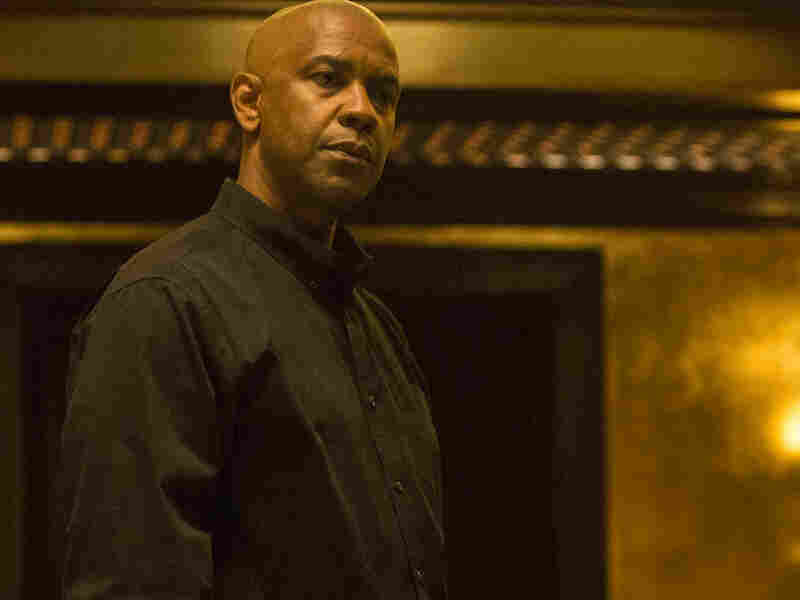 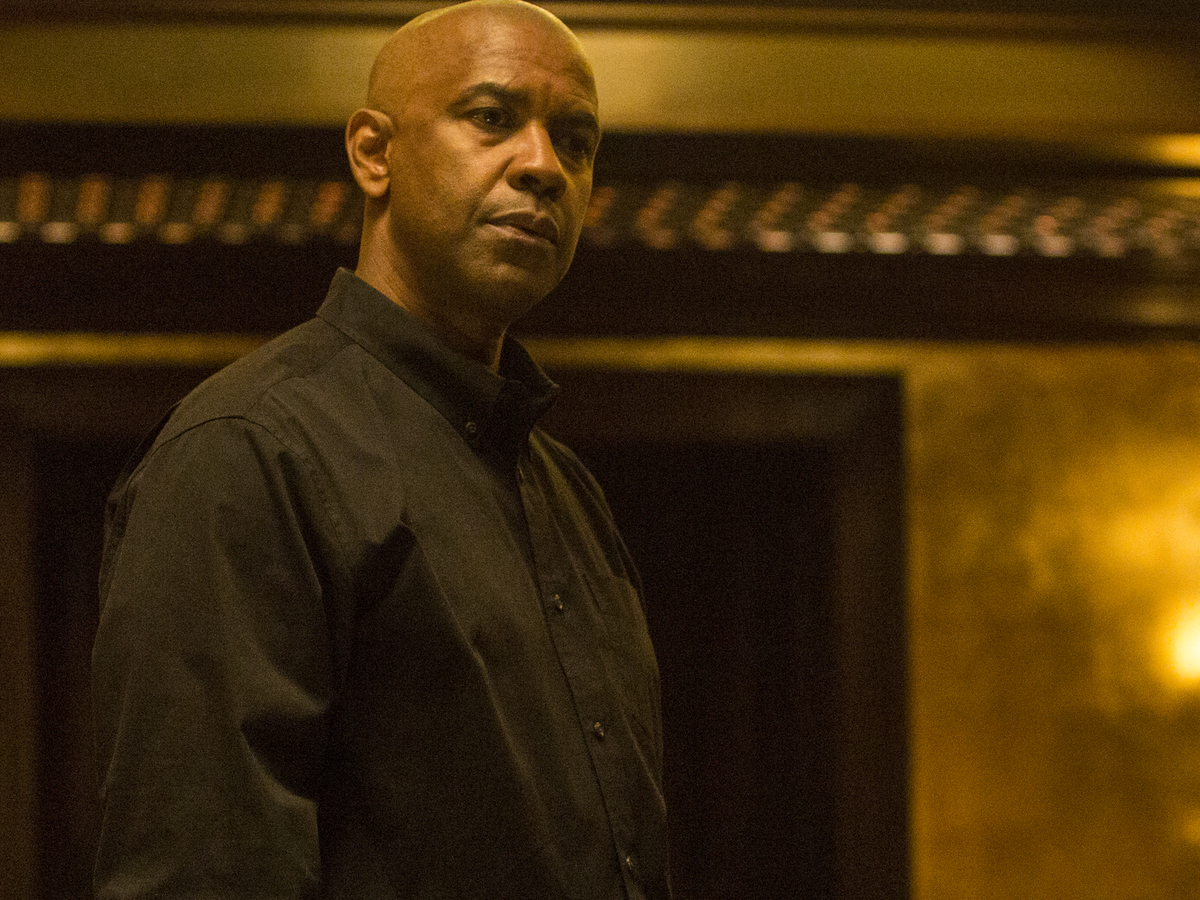 Denzel Washington stars as a retired intelligence officer in The Equalizer.

Our pal Chris Klimek has a fine review of the film The Equalizer, in which Denzel Washington plays a man who gets revenge on all manner of bad guys, and maybe annoying people, and maybe just other people? Anyway, it seems inevitable that if the movie comes back, they'll be looking for ways to extend the brand. Fortunately, we've got some ideas.

1. A woman in a Bugs Bunny cartoon takes revenge on the cartoon mouse that's been frightening her for years in: The Eekqualizer.

2. A parent gives a stern talking-to to a child who won't stop looking under the bed for his Christmas presents in: The Peekqualizer.

3. Not everyone believes in vengeance, and one peace-loving man proves it in: The Turn the Other Cheekqualizer.

4. A woman returns unwanted but high-quality salad bowls in: The Teakqualizer.

5. Teenagers turn on each other using multisyllabic words in: The Dawson's Creekqualizer.

6. A cad from the 1940s makes unwanted comments about a woman's figure and gets a face full of purse in The You've Got a Lovely Physiquelizer.

7. The Chipmunks are back and this time it's personal in: The Squeakquelizer.

8. Angry birds? You don't know the half of it in: The Beakqualizer.

10. Gwen Stefani goes after lost royalties in: The Don't Speakqualizer.

11. Anna Wintour takes on enemies foreign and domestic in: The Chicqualizer.

12. The Barenaked Ladies write even more verses in: The One Weekqualizer.

13. There's nothing but mad dancing going on in: The Superfreakqualizer.

14. The world is inherited, HARD, in: The Meekqualizer.

15. This revenge is like no other in: The Uniquelizer.

16. French music is back and better than ever in: The C'est Magnifiquelizer.

17. Not everyone is cut out for revenge, as one man learns in: The Weakqualizer.

18. Bug bites don't stand a chance in: The Campho Pheniquelizer.

19. Stop making movies just to extend the franchise, or you'll meet a dangerous enemy in: The Sequelizer. (In the sequel to The Sequelizer, things get worse and earlier in The Prequelizer.)

20. She spends her days surrounded by cute clothes, but when big department stores come knocking, she turns them back with prejudice in: The Boutiquelizer.

21. A woman fights for her right to use something slightly milder than an onion in: The Leekqualizer.

22. This is not a game in: The Hide and Seekqualizer.

23. This plumber takes care of more than clogs in: The Leakqualizer.

24. Dirty laundry has nowhere to hide in: The Reekqualizer.

25. It turns out there's life beyond The Dawson's Creekqualizer in The James Van Der Beekqualizer.