Accessibility links
Chelsea Clinton Gives Bill And Hillary Their First Grandchild The baby has been eagerly anticipated as Hillary Clinton, who dubbed "grandmother" her "most exciting title yet, and said she wouldn't decide about running for president until after the baby arrived.

Bill and Hillary Clinton are grandparents. The couple's daughter, Chelsea Clinton, has given birth to her first child, a daughter named Charlotte.

Marc and I are full of love, awe and gratitude as we celebrate the birth of our daughter, Charlotte Clinton Mezvinsky.

Clinton spokesman Kamyl Bazbaz said the child was born on Friday, but he did not immediately provide additional details. The couple lives in New York City.

The baby arrives as Hillary Clinton deliberates on whether to seek the White House in 2016, a decision that could put her on a path to becoming the nation's first female president. Clinton is the leading Democratic contender to succeed President Barack Obama, her former 2008 campaign rival, and has said she expects to make a decision around the beginning of next year. 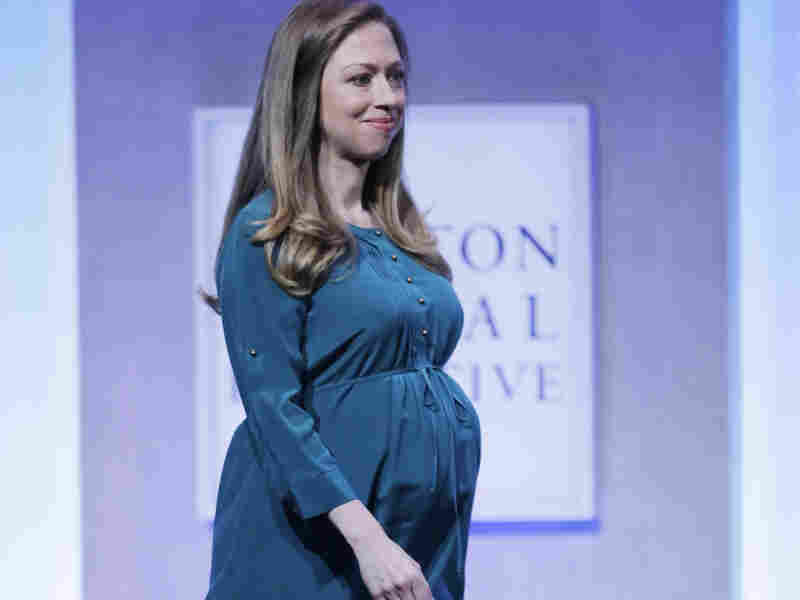 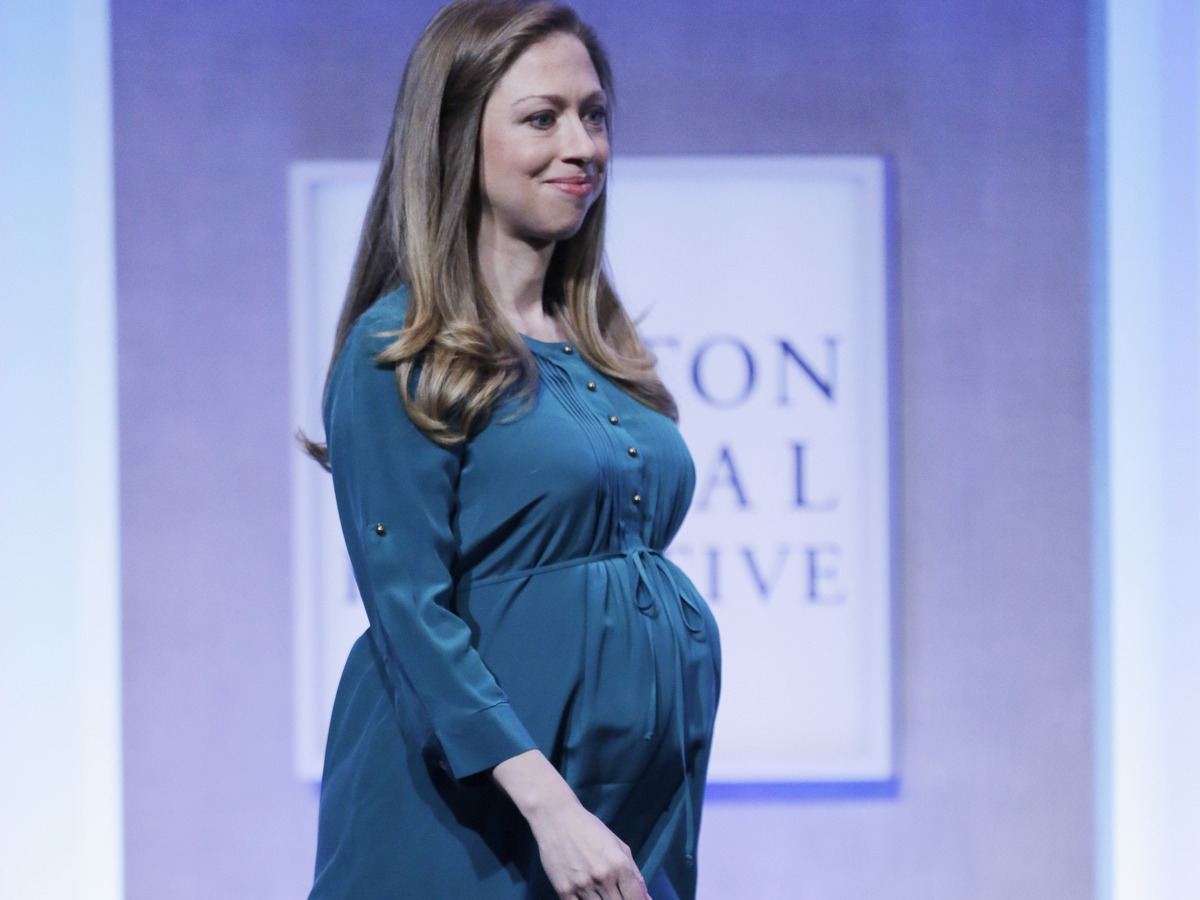 Chelsea Clinton, vice chair of the Clinton Foundation, walks on stage Sept. 23 while moderating the panel discussion "Valuing What Matters" during the Clinton Global Initiative in New York. She gave birth to a baby girl, her first child, three days later.

The baby has been eagerly anticipated as Hillary Clinton considers her political future — she has called the prospect of becoming a grandmother her "most exciting title yet." She even has picked out the first book she intends to read to her grandchild, the classic "Goodnight Moon."

The former secretary of state has said she didn't want to make any decisions about another campaign until the baby's arrival, pointing to her interest in enjoying becoming a grandmother for the first time. If Clinton decides to run for president, her campaign would coincide with the baby's first two years.

Former President Clinton has been eager to become a grandfather. During an event with former President George W. Bush in September, Mr. Clinton's cell phone rang on stage and he joked that only two people had the number "and they are related to me," musing that he hoped he wasn't becoming "a premature grandfather."

"Every day I get up and I say, 'You have to remember whose child this is. Do not interfere. Be there when you are welcome. Be loving but not judgmental," Clinton said to laughs in an interview with CNN at his annual Clinton Global Initiative, only days before the baby's arrival.

Even Obama got into the act. Addressing the annual Clinton confab, Obama quipped that if Chelsea Clinton went into labor during his speech, "she has my motorcade and will be able to navigate traffic."