Accessibility links
First Listen: Ex Hex, 'Rips' Mary Timony's ebullient new project fixates on the joys of punk. There's enough energy on Rips to fuel a small country, and all of it is rooted in clean-burning enthusiasm. 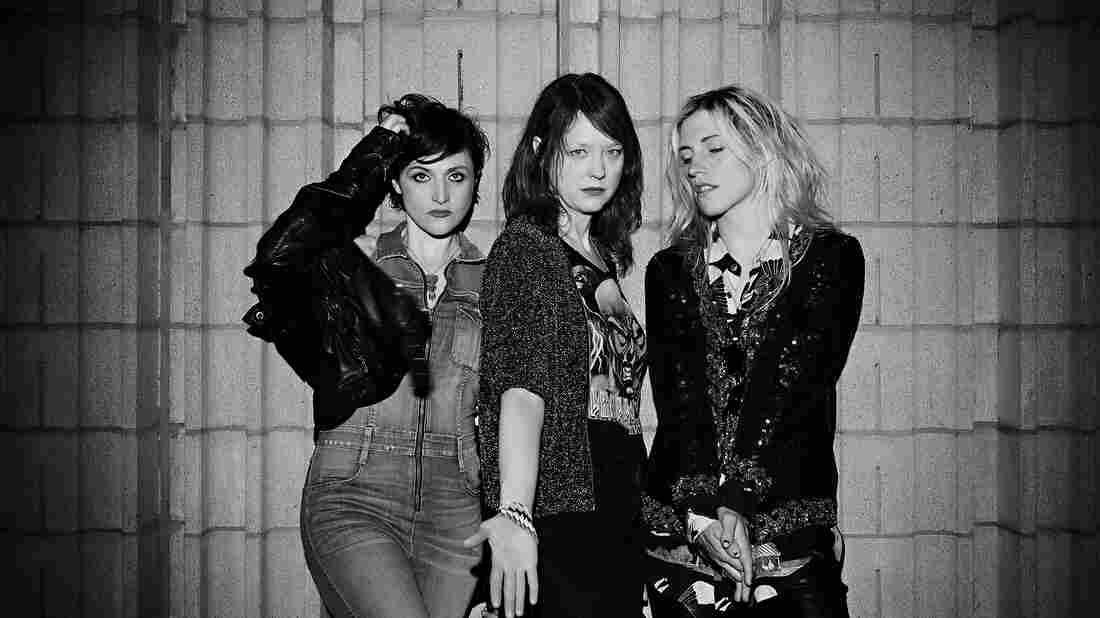 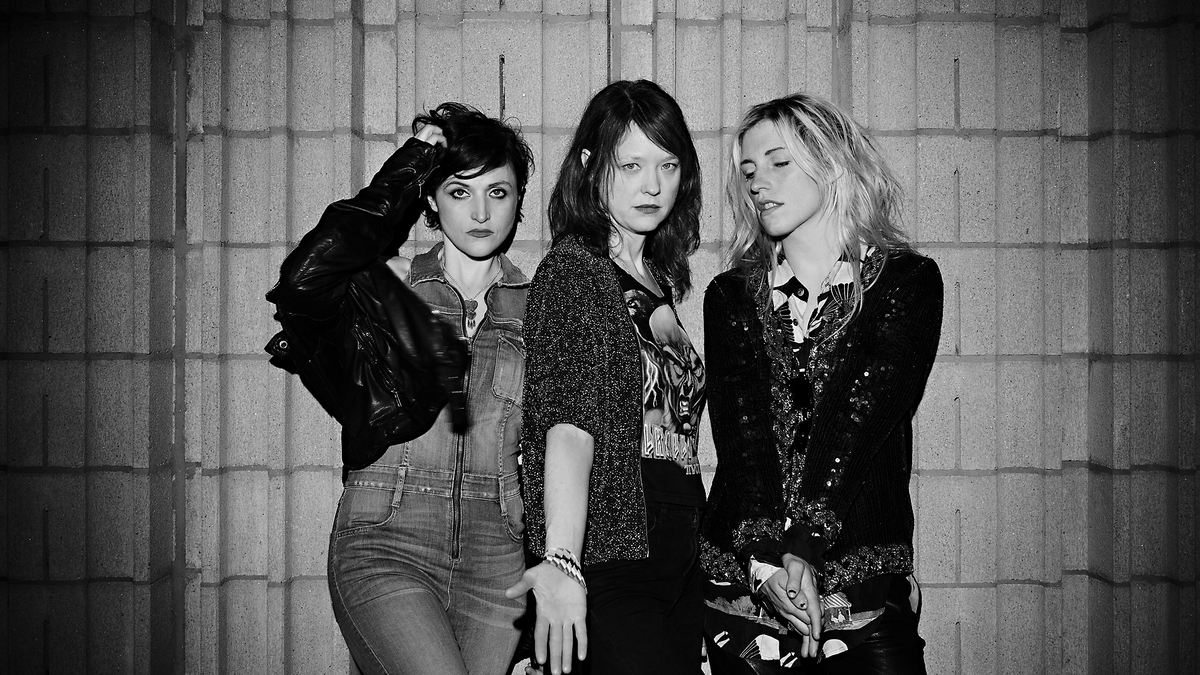 Jonah Takagi/Courtesy of the artist

The mosh pit of music criticism has not always been kind to the punk scene. Insiders and outsiders alike have accused punk bands and fans of violence, misogyny and contempt for all things happy-making or comfortable. Ex Hex, the ebullient latest project of D.C. punk staple Mary Timony (formerly of Wild Flag, Autoclave and Helium), gives itself 35 minutes on Rips to set the record straight.

Ex Hex's sense of fun rings out even louder than Timony's guitar for the duration of the band's debut. There's a fist-pumping, gleefully raucous Ramones quality to the jangly guitar and cymbal-centric drums (courtesy of The Aquarium's Laura Harris) in "Don't Wanna Lose," paired with the kind of smiling-while-singing that's audible through speakers. "Beast" has a glossier, glammier feel to its central riff, with an anthemic bass line from Betsy Wright and chemically irresistible lines like, "Come down from your tower / You got tall tree power." Nods to the Buzzcocks ("You Fell Apart") and New York Dolls (ubiquitous) ground Rips solidly in the ontology of its genre, injecting history with contemporary joie de vivre. Even the twangier, slower-paced "Outro," which sounds like closing time at your favorite dive bar, doesn't collapse into its own bluesy blueprint. There's enough energy on Rips to fuel a small country, and all of it is rooted in clean-burning enthusiasm.

Punk has always been about making noise, and about making it louder than the machines and systems that dictate the status quo. Sometimes that noise is angry, and sometimes anger is necessary. But sometimes it's just joyful. In the early '90s, many groups of young feminists made noise demanding space for girls in the punk scene: Learn instruments, write songs, tell your stories, went the riot grrrl edict. Move to the front of the pit. Once girls got to the front, though, angry as they were at the struggle to get there, they didn't fight; they danced. Ex Hex is a group of women who found space in their genre for having an unabashedly good time, and they found it without sacrificing a shred of punk credibility. "If you listen close / You might hear the sound," goes the first line of "Don't Wanna Lose." It's the sound of a band having fun, and you don't have to listen all that closely to hear it.