Accessibility links
First Listen: Steve Gunn, 'Way Out Weather' Way Out Weather marks the completion of Gunn's transformation from a master guitarist into a songwriter with complete trust in his own voice and arrangements. 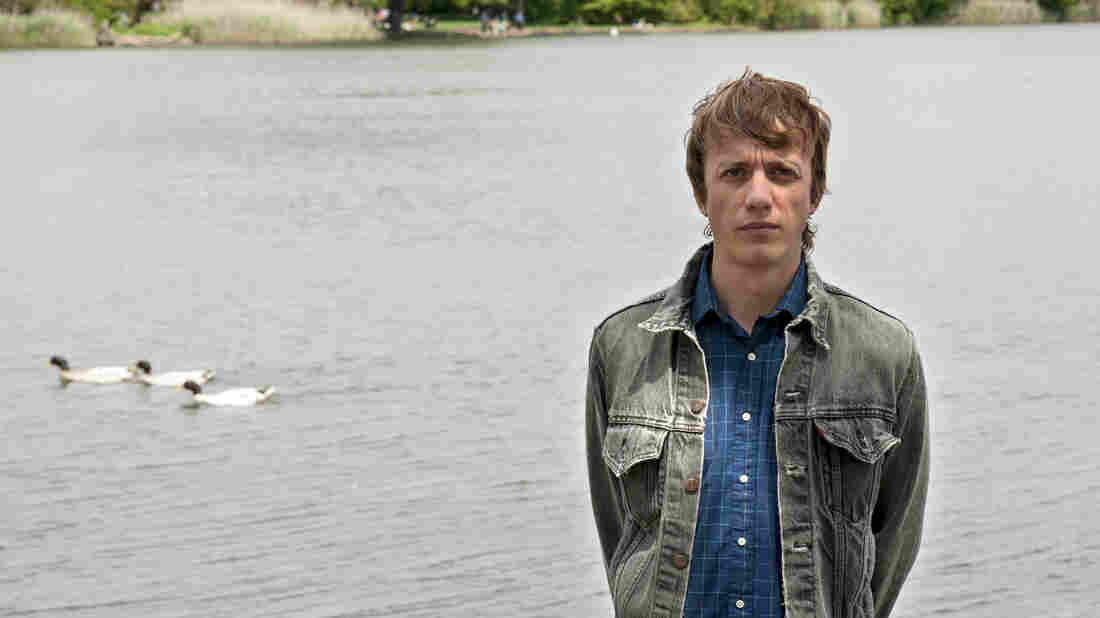 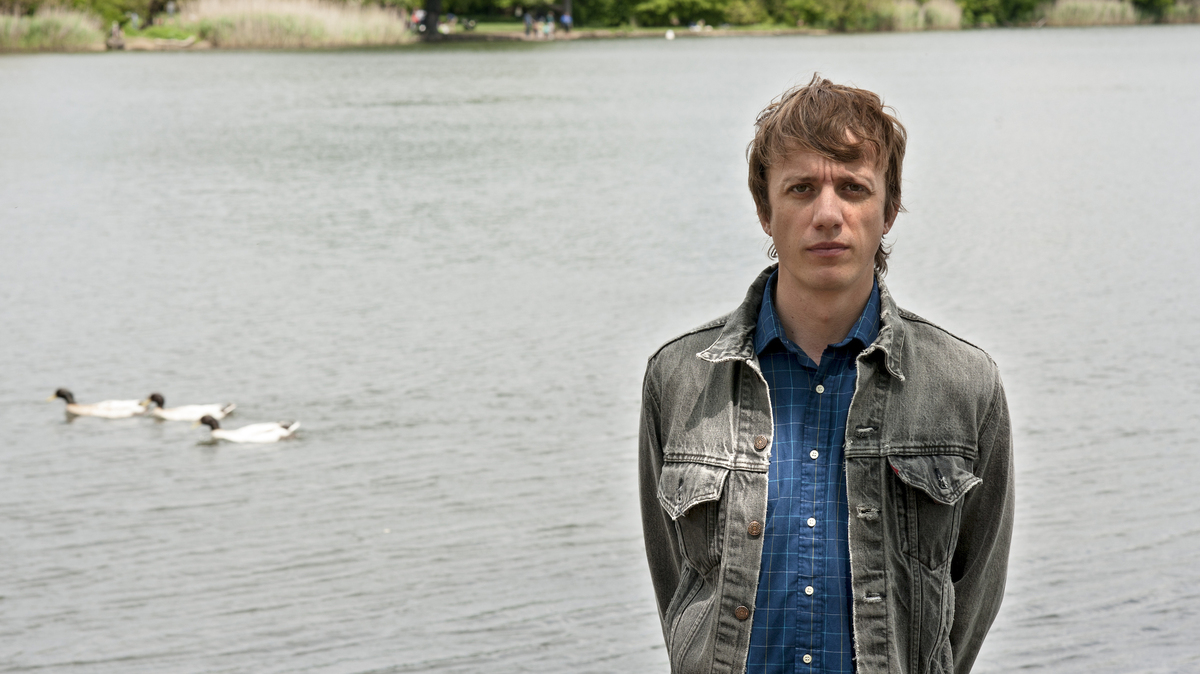 It can take many years and several albums for artists to fully test the limits of their creativity. Guitarist Steve Gunn fits into that category; over the past decade and a half, his records have gravitated slowly from inward-facing reflections built around his hypnotic acoustic guitar work to fleshed-out works that feature a growing cast of musicians. His last record, Time Off, was performed by a trio and veered toward pop structures. Cozy and warm like an old bookstore, it was the work of someone who's learned how to give himself room to breathe. While its cover featured a collection of overlaid photographs littered with flower petals, Way Out Weather depicts a mysterious mess of brightly colored debris. Behind it lies an expansive field and the open horizon, ripe for exploration.

Way Out Weather marks the completion of Gunn's transformation from a master guitarist into a songwriter who can trust in his own voice and arrangements as much as his spectacular fretwork. He's thrown open the windows and let the light in, as he embraces pristine, lush production that makes guitars sparkle and drums crack. Way Out Weather finds Gunn setting out to explore the world, but not everything he sees is to his liking.

Although the songs' intertwining guitars evoke the pastoral, they often operate as a foil for the urgent observations that work their way into Way Out Weather. Harsh winds, dead soil, hellish heat; the products of a changing climate appear throughout. These worrisome signs stretch beyond the environmental: In "Milly's Garden," Gunn looks toward someone whose "faith is savage" and whose "mind is damaged," while on "Shadow Bros," he pursues something to "relax your mind." But if Gunn is distressed by what he's found on his journeys, he never suggests panic. His voice has never sounded stronger, as he glides effortlessly between an airy croon and an earthy baritone.

Way Out Weather concludes with its biggest surprise: Gunn's heaviest track to date, "Tommy's Congo" is a jungle of whirling, thumping percussion that churns beneath a spiraling, angular guitar riff. It bears little resemblance to anything else Gunn has recorded, and it's a gorgeous farewell: a testament to Gunn's adventurous spirit and a reminder that we have no idea where we might find him next.