Accessibility links
Review: Godflesh, 'A World Lit Only By Fire' In the late '80s, the Birmingham duo made guitar-pounding, drum-machine-and-bass industrial metal capable of melting Terminators. This is classic Godflesh, unadorned and even flayed in its rage.

Review: Godflesh, 'A World Lit Only By Fire'

Review: Godflesh, 'A World Lit Only By Fire' 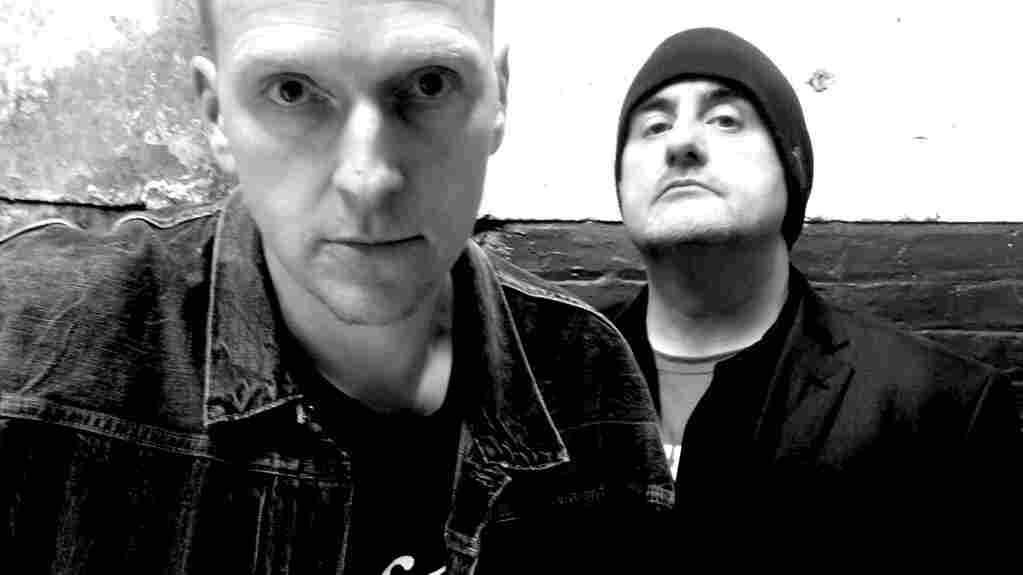 Godflesh's new album, A World Lit Only By Fire, comes out Oct. 7. Kevin Laska/Courtesy of the artist hide caption 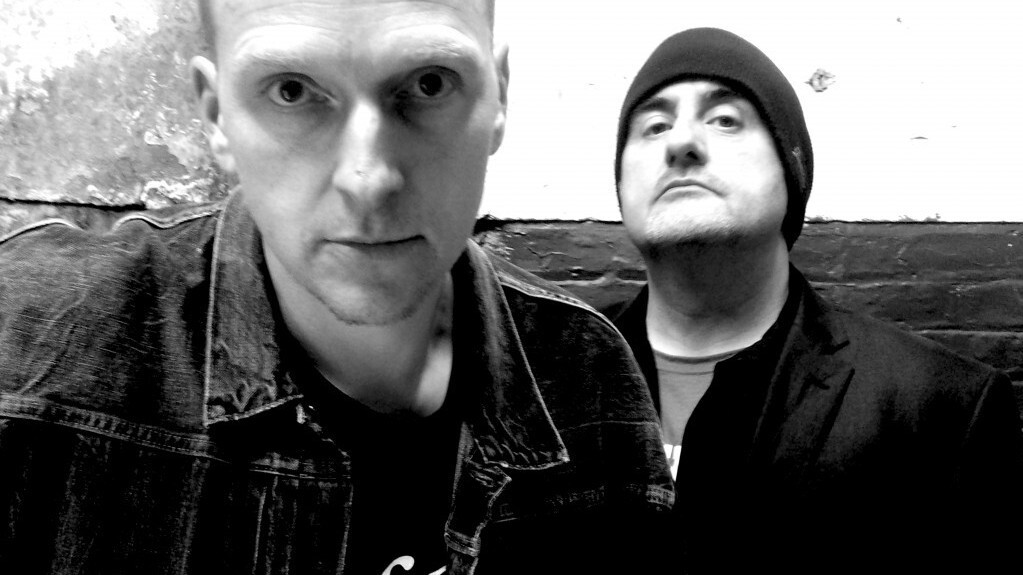 Godflesh's new album, A World Lit Only By Fire, comes out Oct. 7.

Kevin Laska/Courtesy of the artist

More than 25 years ago, Godflesh was born from disillusionment and a distaste for humanity. In Decibel's August 2014 cover story, guitarist and vocalist Justin Broadrick calls '80s Birmingham, England "almost medieval," a savage wasteland that inspired the primal jackhammer assault of the Godflesh EP and Streetcleaner. This was guitar-pounding, drum-machine-and-bass industrial metal capable of melting Terminators. Sidesteps into dub, electronica (when that was still a word), traditional rock formats, a 2002 break-up, Broadrick's many new and continuing projects (Jesu, Pale Sketcher and Final among them), and a 2010 live reunion later, A World Lit Only By Fire is Godflesh reanimated from steel.

If the years between activity give pause, look no further than "New Dark Ages": A nervous hum is subdivided by a mechanic hi-hat and a snarling riff is offset by G.C. Green's rattling bass, all assembling and reassembling the pieces before that voice — Broadrick's all-consuming robo-bark — pierces the darkness. "Deadend" and "Shut Me Down" follow suit, the latter with a meathead chuck-a-chuck riff on the Body Count tip. Turn "Obeyed" up extra-loud (if you haven't already), and what sounds like Tuvan throat singing haunts the scourged background. This is classic Godflesh, unadorned and even flayed in its rage.

In fleeting moments, other eras of the band Broadrick's comparatively pop-leaning group Jesu make their way into A World Lit Only By Fire. "Imperator" is sung in heavy reverb rather than growled (as are parts of "Forgive Our Fathers"), and just a hint of cryptic dub underpins the closing of "Towers Of Emptiness." But throughout, Green's thudding bass pushes against Broadrick, providing a reminder that he was always the tension threatening to snap the Godflesh wire. It's fitting that these three tracks end Fire, as if to tease a new era of industrial devastation as the world burns.