Accessibility links
'Equalizer' Devotes Time To Character Development, Graphic Violence When Denzel Washington and director Anton Fuqua collaborated on 2001's Training Day, the film won Washington an Oscar and changed the trajectory of his career. They're together again in The Equalizer. 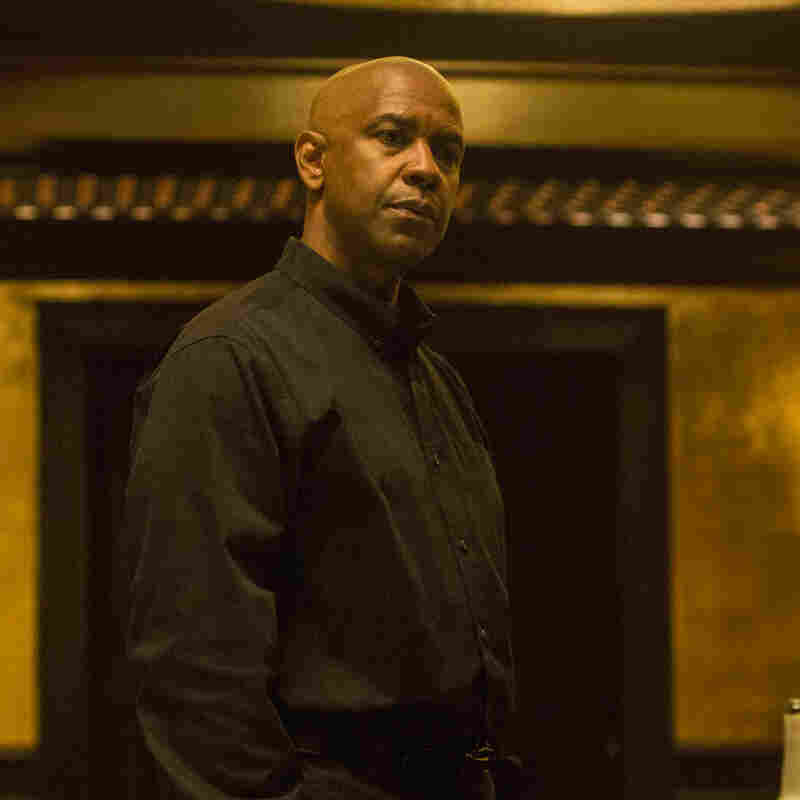 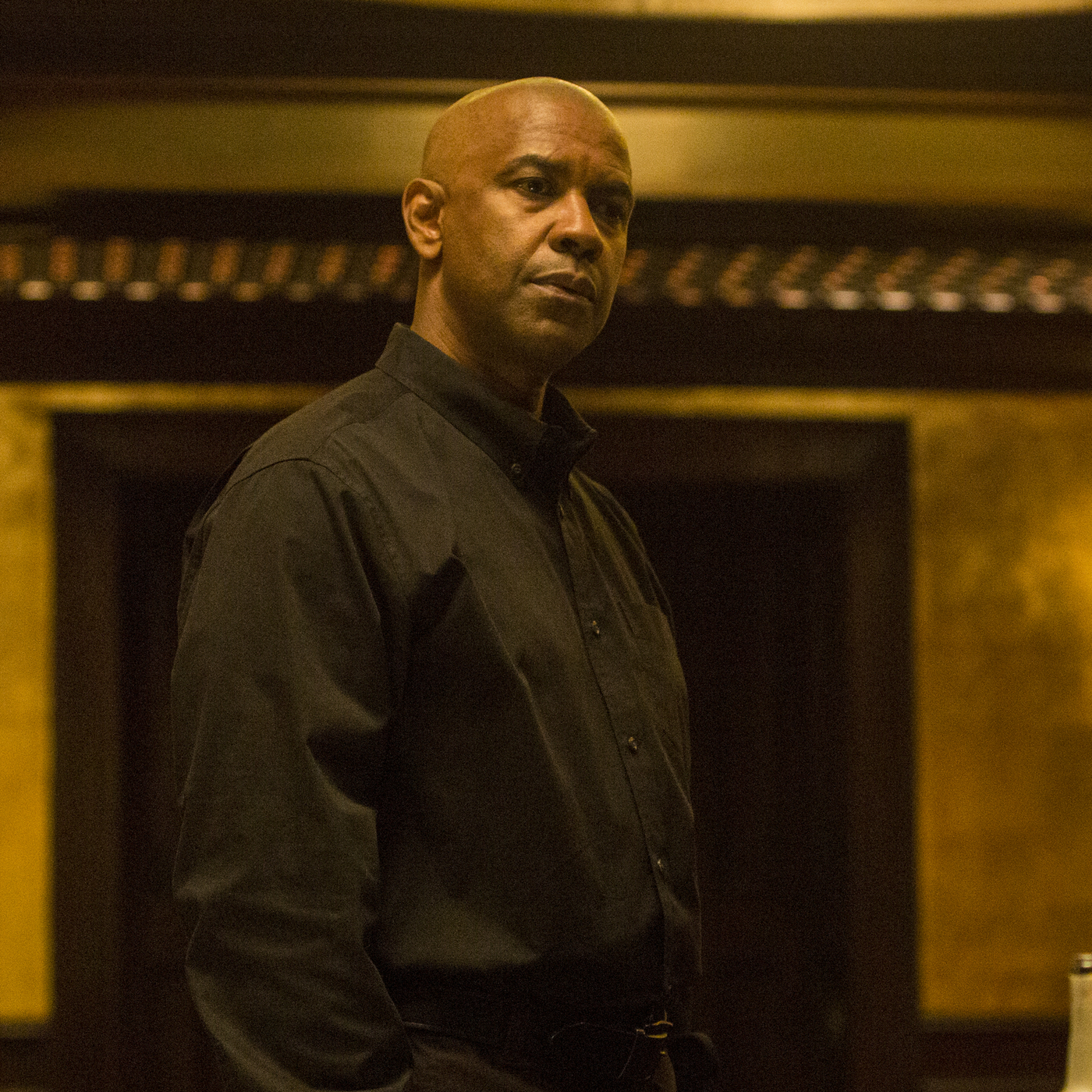 Denzel Washington stars as a retired intelligence officer in The Equalizer.

When star Denzel Washington and director Anton Fuqua collaborated on 2001's Training Day, the film won Washington an Oscar and changed the trajectory of his career. Now they are together again.

The Equalizer is unapologetic in its excessive, frequently grotesque violence. But because it's got Denzel Washington as its star, it's more interested in character development than you might guess.

The movie takes a full half hour introducing Robert, Washington's character, as a seemingly ordinary Boston resident who has a nine-to-five job and never misses a chance to pass on a wide range of positive-thinking aphorisms.

"I think you can be anything you want to be," he says.

Robert is talking to a young Russian prostitute, played by Chloe Grace Moretz. He takes a fatherly interest in her and that turns him into the world's deadliest Boy Scout, able to create the kind of mayhem with a corkscrew that no sommelier would ever condone.

Robert's heroics bring to Boston a fierce Russian enforcer known as a sociopath with a business card. Does Robert back down? No he does not.

"I've done some bad things in my life," he says. "I promised someone that I love very much that I would never go back to being that person, but for you I'm going to make an exception."

The Equalizer echoes Clint Eastwood's brilliant Unforgiven by focusing on how strong and irresistible the lure of violence is for those who have indulged in it.

Now that Robert is off the wagon, it will come as no surprise that an Equalizer 2 is in the works.