Accessibility links
Calif. Assault Law Requires College Students To Give Consent Before Sex Gov. Jerry Brown has signed a bill that makes California the first in the nation to define when "yes means yes" and adopt requirements for colleges to follow when investigating sexual assault reports. 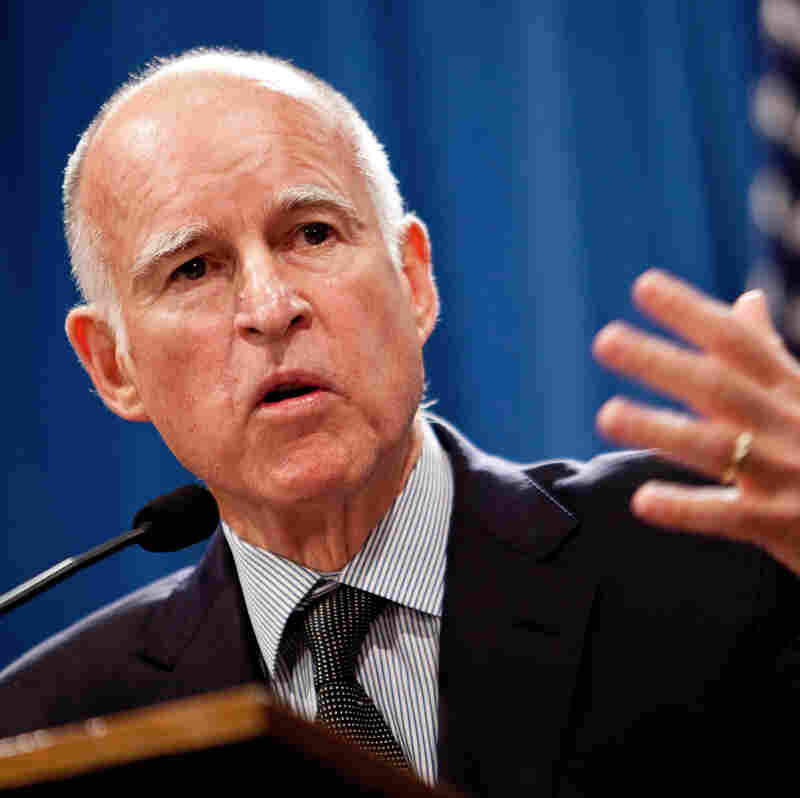 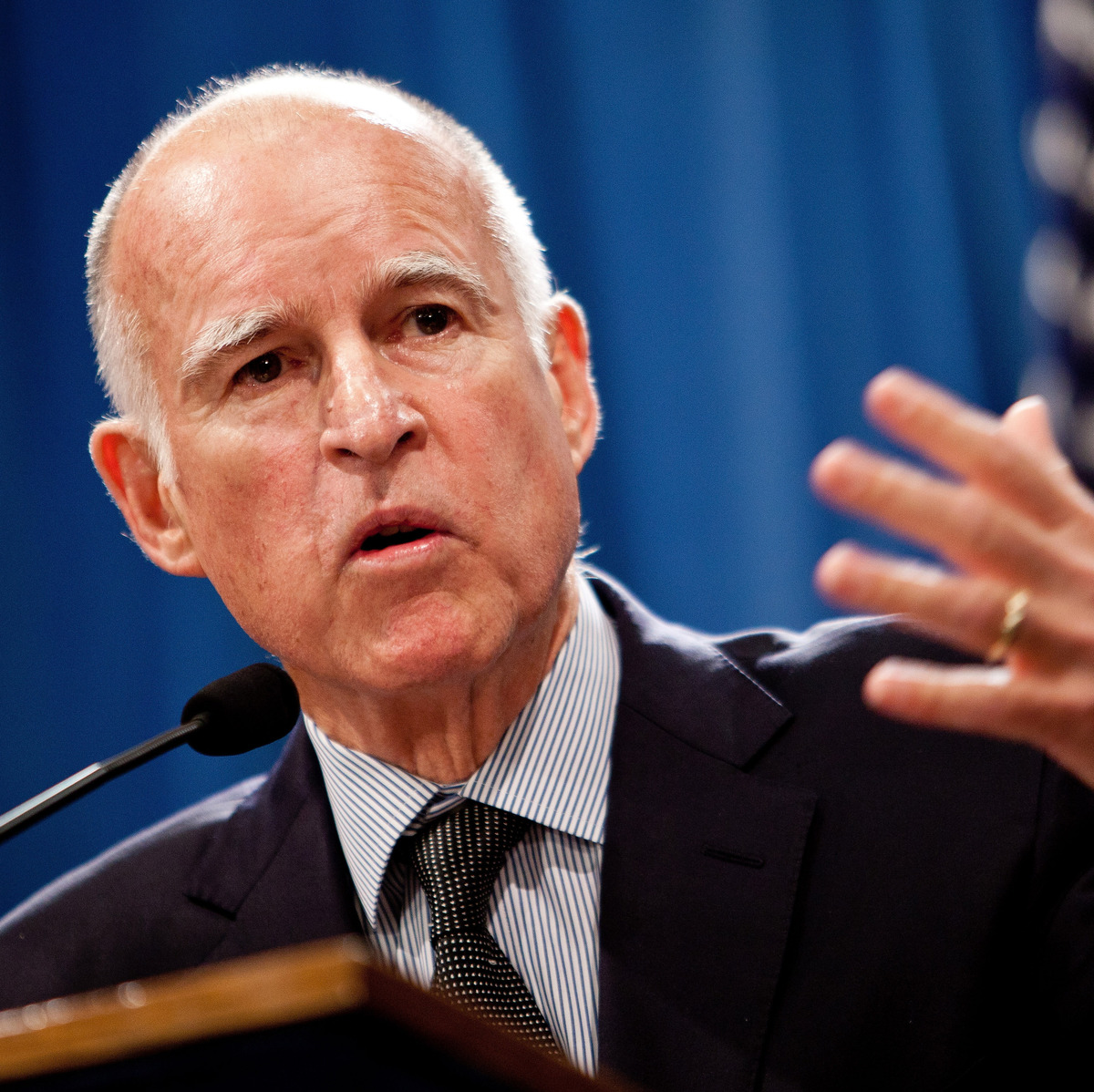 Gov. Jerry Brown announced Sunday that he has signed a bill that makes California the first in the nation to define when "yes means yes" and adopt requirements for colleges to follow when investigating sexual assault reports.

State lawmakers last month approved SB967 by Sen. Kevin de Leon, D-Los Angeles, as states and universities across the U.S. are under pressure to change how they handle rape allegations. Campus sexual assault victims and women's advocacy groups delivered petitions to Brown's office on Sept. 16 urging him to sign the bill.

De Leon has said the legislation will begin a paradigm shift in how college campuses in California prevent and investigate sexual assaults. Rather than using the refrain "no means no," the definition of consent under the bill requires "an affirmative, conscious and voluntary agreement to engage in sexual activity."

"Every student deserves a learning environment that is safe and healthy," De Leon said in a statement Sunday night. "The State of California will not allow schools to sweep rape cases under the rug. We've shifted the conversation regarding sexual assault to one of prevention, justice, and healing."

The legislation says silence or lack of resistance does not constitute consent. Under the bill, someone who is drunk, drugged, unconscious or asleep cannot grant consent.

Lawmakers say consent can be nonverbal, and universities with similar policies have outlined examples as a nod of the head or moving in closer to the person.

Advocates for victims of sexual assault supported the change as one that will provide consistency across campuses and challenge the notion that victims must have resisted assault to have valid complaints.

"This is amazing," said Savannah Badalich, a student at UCLA, where classes begin this week, and the founder of the group 7000 in Solidarity. "It's going to educate an entire new generation of students on what consent is and what consent is not... that the absence of a no is not a yes."

The bill requires training for faculty reviewing complaints so that victims are not asked inappropriate questions when filing complaints. The bill also requires access to counseling, health care services and other resources.

When lawmakers were considering the bill, critics said it was overreaching and sends universities into murky legal waters. Some Republicans in the Assembly questioned whether statewide legislation is an appropriate venue to define sexual consent between two people.

There was no opposition from Republicans in the state Senate.

Gordon Finley, an adviser to the National Coalition for Men, wrote an editorial asking Brown not to sign the bill. He argued that "this campus rape crusade bill" presumes the guilt of the accused.

SB967 applies to all California post-secondary schools, public and private, that receive state money for student financial aid. The California State University and University of California systems are backing the legislation after adopting similar consent standards this year.

UC President Janet Napolitano recently announced that the system will voluntarily establish an independent advocate to support sexual assault victims on every campus. An advocacy office also is a provision of the federal Survivor Outreach and Support Campus Act proposed by U.S. Sen. Barbara Boxer and Rep. Susan Davis of San Diego, both Democrats.