Accessibility links
Julian Casablancas: New Band, New Album, No Compromises The Strokes frontman — now with a new band, The Voidz — returns with his most challenging release yet: a strange, dark album influenced by '80s hardcore and underground world music. 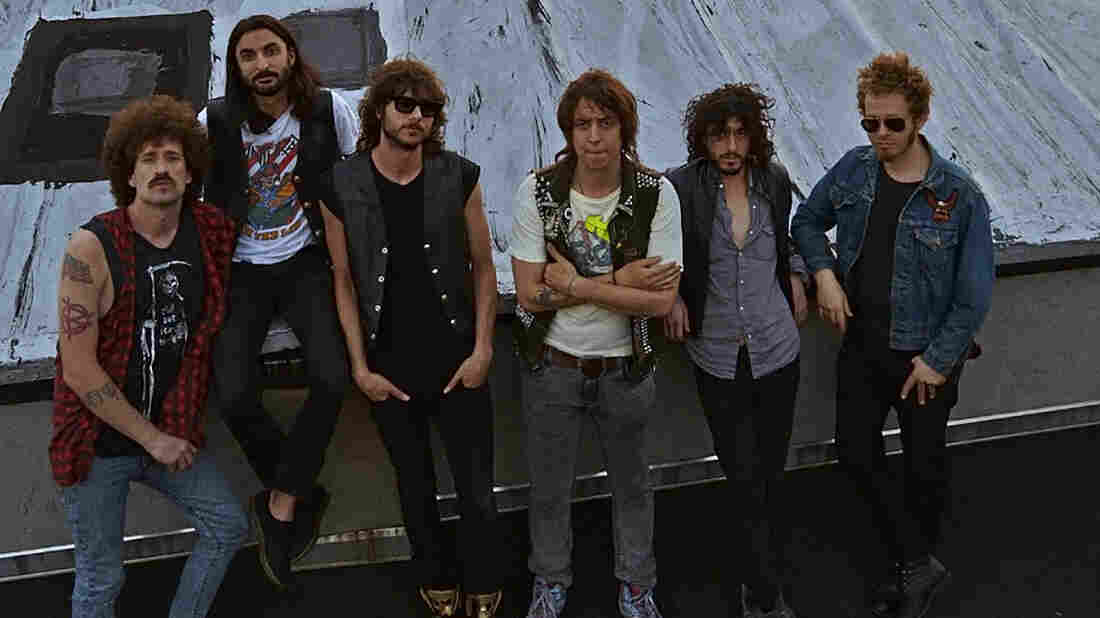 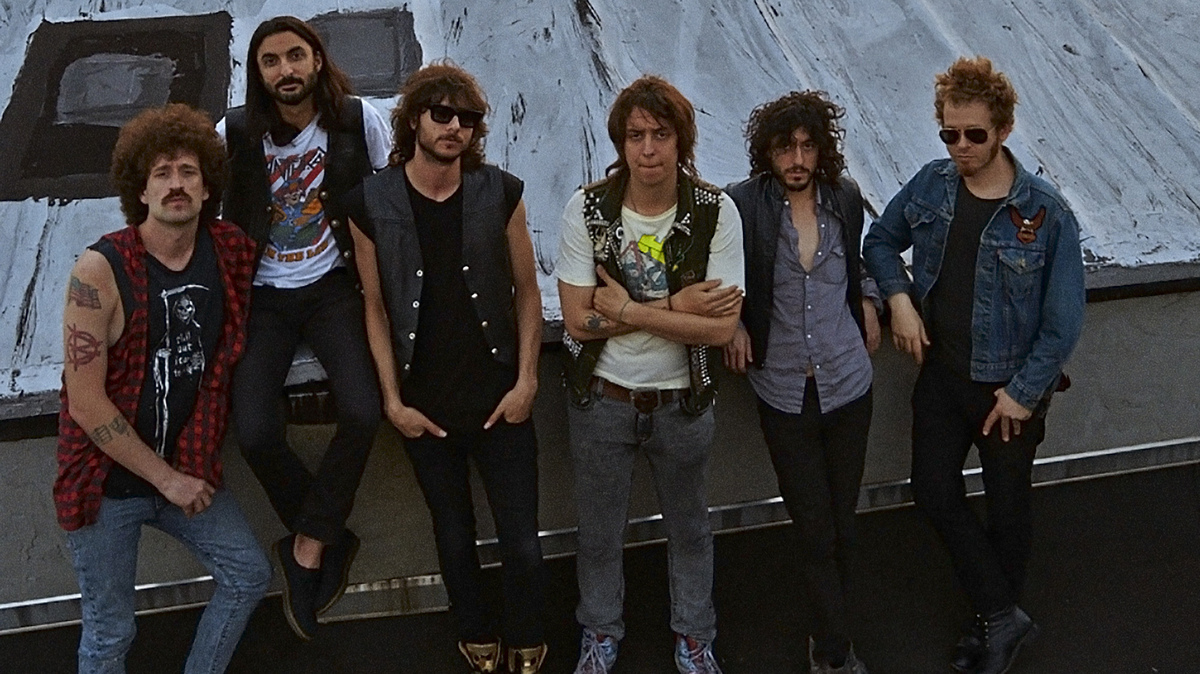 Julian Casablancas has seen highs and lows in his career. Is This It, his 2001 debut with his band The Strokes, is considered one of the great rock albums of that decade. Full of pop melodies and rock-star snarl, it launched a generation of bands chasing a similar sound.

The Most Important Recordings Of The 2000s

Subsequent Strokes albums did not connect on the same level. A more commercial solo effort, Phrazes for the Young, did even worse. So on his latest album, Casablancas and his new band, The Voidz, decided to do things differently.

"I really made sure this time that I didn't compromise," Casablancas says. "I think I got a little lost, in general, creatively, in terms of getting caught up in what I thought people would want to hear."

The album is called Tyranny. It's fair to call it his most adventurous record yet, but Strokes fans beware: Whereas that band was all studied cool, this album is all sharp elbows.

"I've been wanting to do kind of weirder, darker stuff for a long time," the musician says. "It just kind of came together — 'cause you've gotta work at being able to deliver it in a way that sounds simple and catchy."

Many of the songs take their sonic cues, as well as their politics, from 1980s hardcore and underground world music. Casablancas says that while he hopes people enjoy the new songs, he also wanted to say something about the rich and powerful and the way he believes they can undermine democracy in places around the world.

Critics have had mixed reactions to Tyranny. Some say Casablancas seems to be on to a good thing after drifting somewhat over the years. Others have been unsparing in their dislike of the new sound, which suggests another form of tyranny Casablancas may have had in mind: that of critics and fans who may not want to see a favorite artist change.