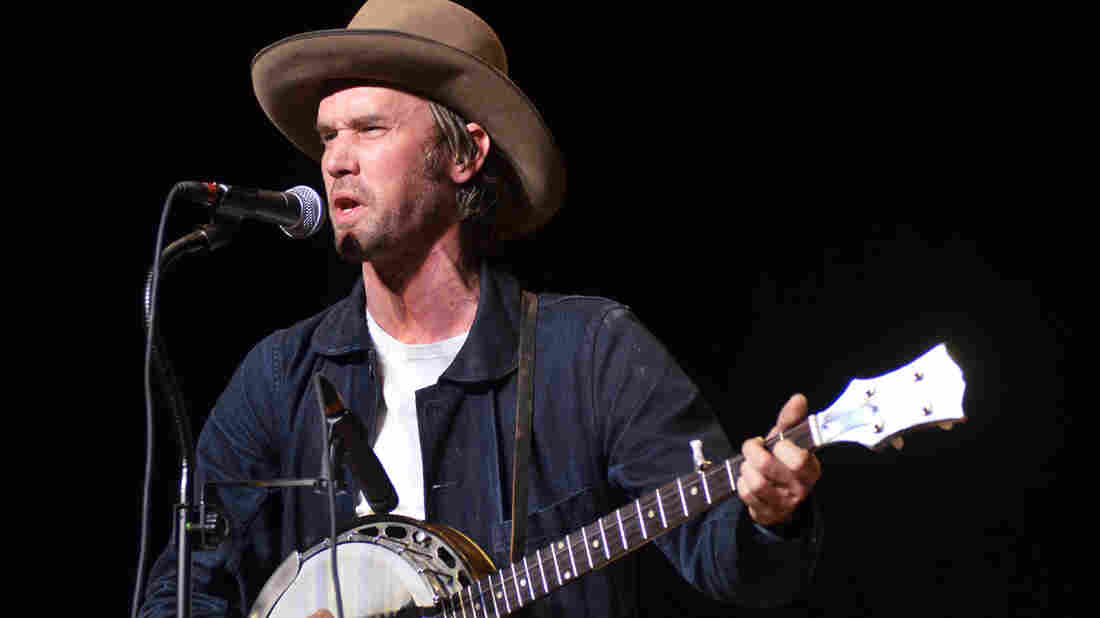 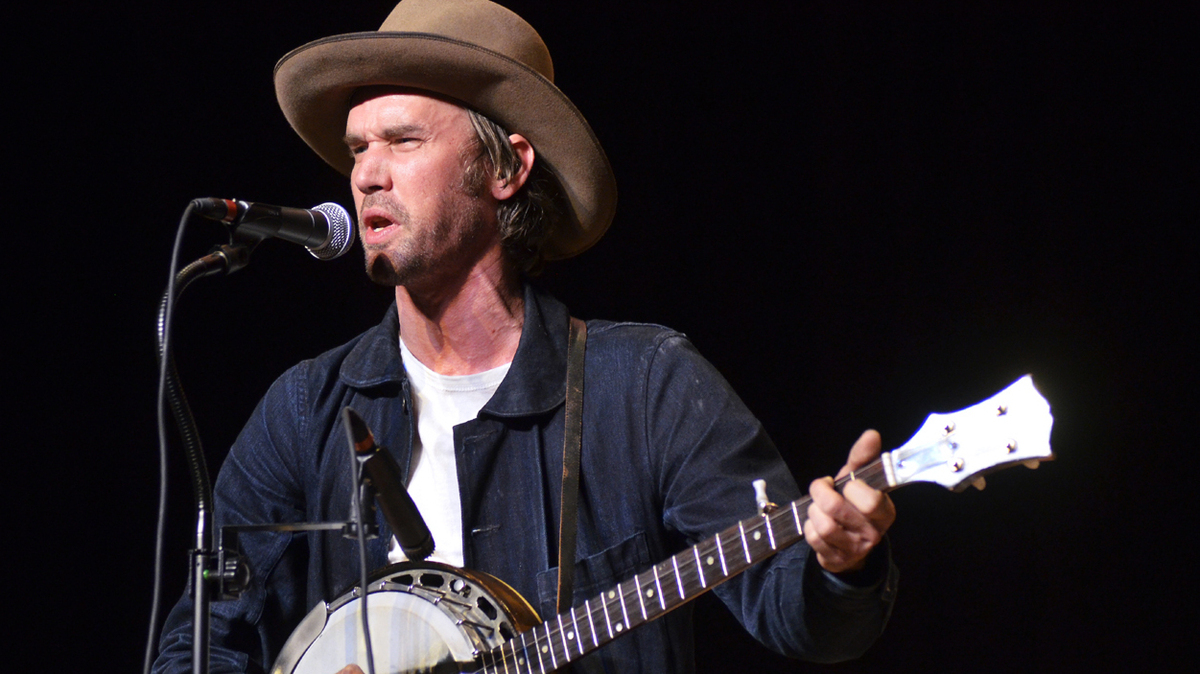 Willie Watson appears on Mountain Stage, recorded live in Princeton, W.Va. Watson left his hometown of Watkins Glen, N.Y., playing old-time music along the way, before co-founding Old Crow Medicine Show in Boone, N.C., in 2000. Watson left the band in 2011, but he continues to champion traditional string-band and folk music.

Lately, Watson has been gravitating toward the quieter, darker, more contemplative side of the American folk songbook. The results are chronicled on his first solo album, the David Rawlings-produced Folk Singer Vol. 1, which purposefully recalls the 1952 Anthology Of American Folk Music that helped inspire the soundtrack for the Coen Brothers' film Inside Llewyn Davis. Watson performs here solo, with a set list drawn entirely from the album.