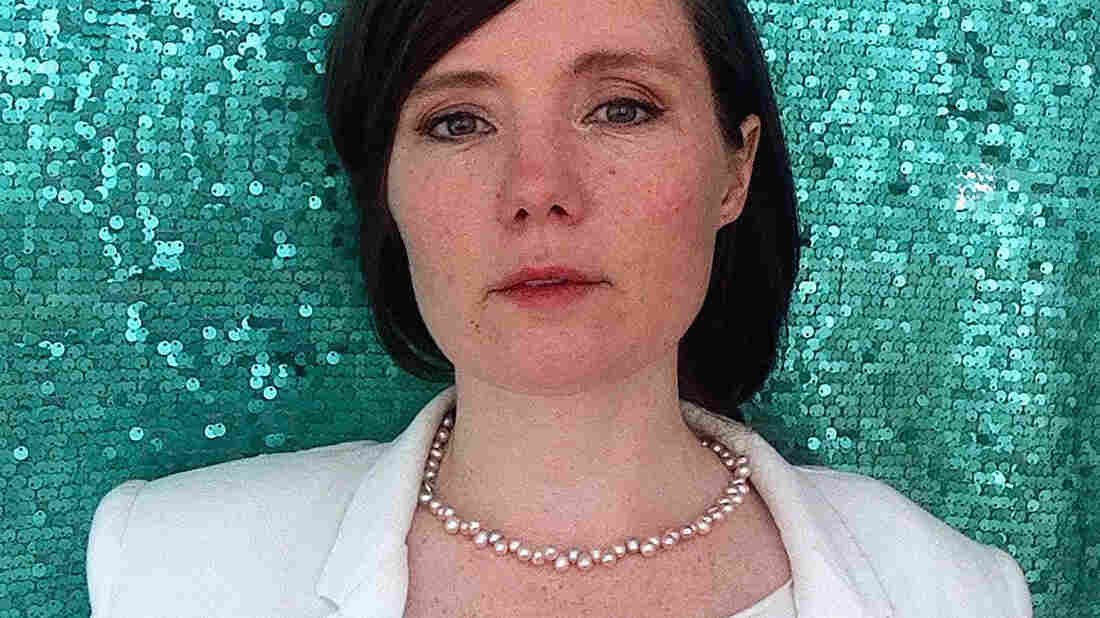 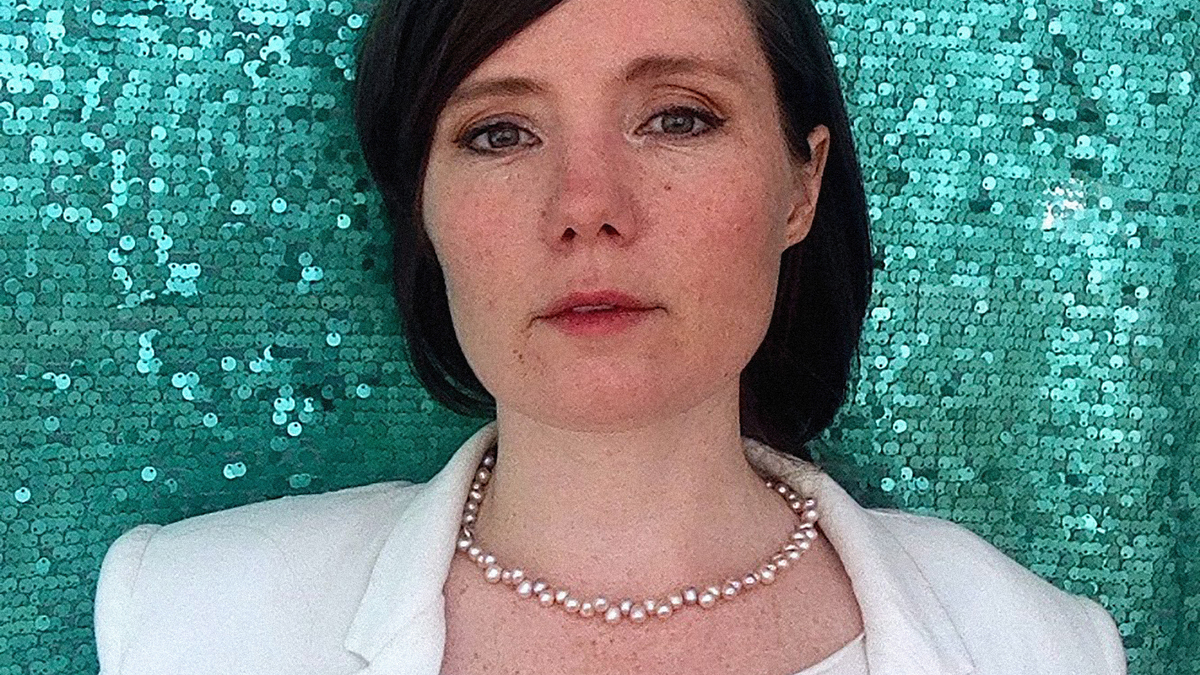 Recording Indian Ocean in Memphis' Royal Studios, Frazey Ford says she felt the energy and history of the place coming up through the floor as she sang. The results are tangible: Ford's second solo album comes marinated in the soul tradition inherent to its birthplace, and seasoned liberally by the influence of her legendary backing band.

Ford, who began her career in folk trio The Be Good Tanyas, enlisted as her collaborators the Hi Rhythm Section, which played with Al Green through the 1970s as the house band at Hi Records — and helped define the Memphis soul sound at the peak of the Stax era. Charles Hodges (organ), Leroy Hodges (bass) and the recently departed Teenie Hodges (guitar) acted as fluorescing agents on Ford's performance, brightening her brights and darkening her darks with an intensity unmatched on 2010's Obadiah.

Indian Ocean spans an emotional lifetime, but it doesn't waver in skill. "September Fields" is a bouncy, swinging introduction to the album, and to the singer and player Ford has become. Her voice remains airy, but she's anchored by the mastery of her band and by the new, steelier resolve her vocals have taken on. "You're Not Free," a pointed wake-up call aimed at combating stagnation and hopelessness, is as soulful as the always-emotive singer has ever sounded. And "Done," one of the album's clear standouts, offers up a profanity-laden indictment of past love that's both uncharacteristic and delicious in its ferocity. In Ford's hands, it's a dagger concealed in velvet. Backup singers Caroline Ballhorn (whom Ford met because the two are neighbors) and Debra Jean Creelman round out and mature Ford's voice, smoothing the edges of her unique, tangy diction without overshadowing. Their contributions never shine brighter than in "U Got Religion," a distractingly named but excellent gospel-inspired hymn.

Perhaps Ford was right about the magic present while she recorded Indian Ocean, but distinctly chemical forces are also at work here. These 11 songs sound decanted from her earlier work — put under pressure and revolved until the higher-density material settled to the bottom, where she's just now finding it. Her pronunciation seems clearer, her voice seems more confident, her band seems brighter and louder, and her lyrics seem sharper at every corner. Obadiah was beautiful and gentle. Indian Ocean runs deep.