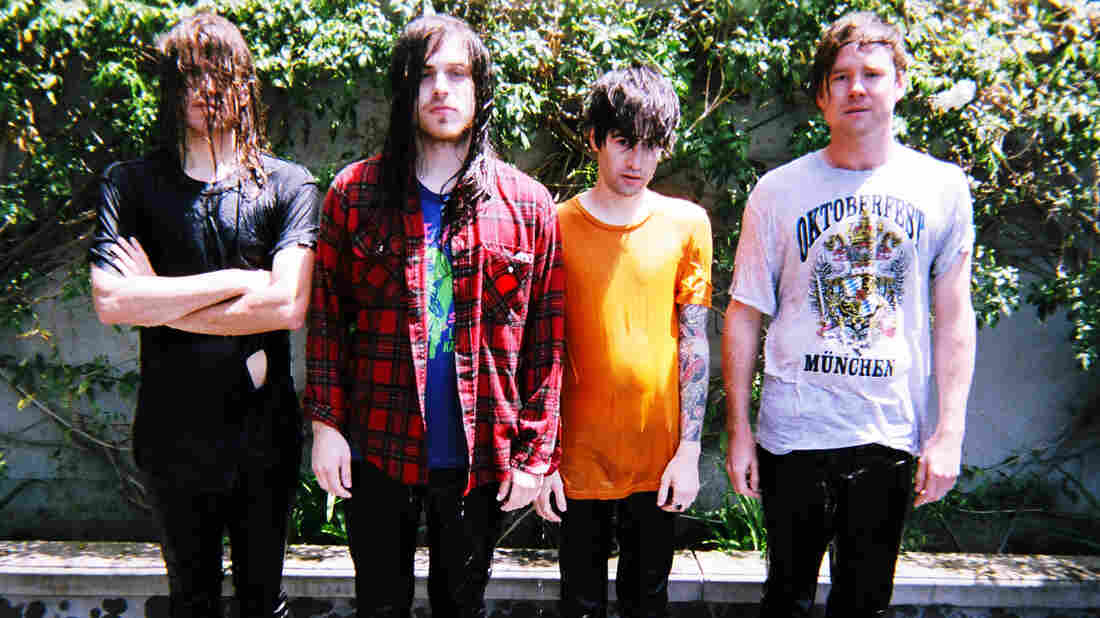 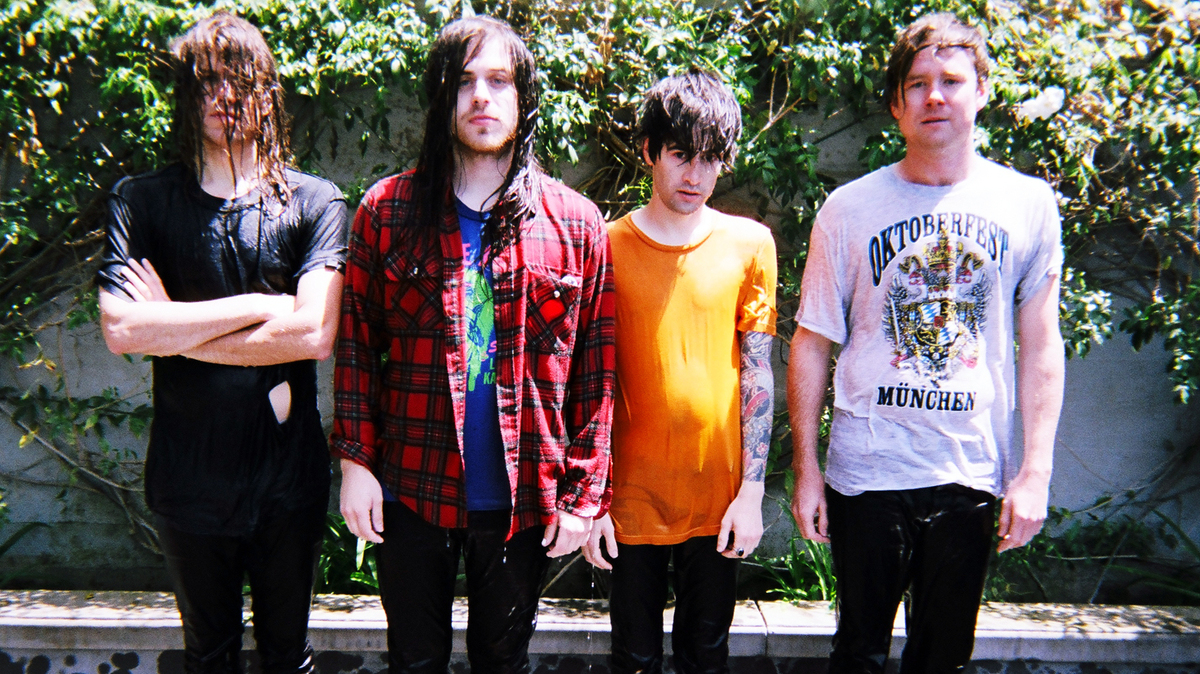 Denee Petracek/Courtesy of the artist

As Meatbodies, Ubovich's lessons pay off. Listening to the band, fans of Segall and his coterie will no doubt find similarities — the obvious nods to '60s dream-time dementia, cultish lyrical enticements, the cartoonish narcissism of glam rock, the positioning of an acoustic guitar against heaps of fuzz and delay. That's fine. People don't expect a revelation in rock 'n' roll so much as they demand a good time. But Ubovich finds ways to differentiate his music, and in doing so gets to have it both ways.

You can tell he's a bassist by trade, as the rhythmic imperative on his self-titled debut hardly ever lets up; it's dialed into mosh-pit velocity while driving songs with metallic edges (the twinned lead guitars of "Mountain," for example) into controlled bursts of frenzy. Someone has already knocked the drink out of your hand, but Meatbodies' poignant middle section will have you staring at patterns from the lights dancing off the liquid now covering the floor.

Elsewhere, the sturdy two-chord riff structures recall an earlier SoCal sensation, Rocket From The Crypt, if it had replaced its horn section with two more guitarists and played everything much faster and heavier. Meatbodies plays off this energy, which dips only by design and comes racing back anew, recharged and ready to slam heads together. Ubovich applies these lessons to perfection in "Off," four and a half minutes of bug-eyed melodic pogo-punk that's been jammed into a quick-shifting chorus and peppered with whammy-bar fratricide and finger-shredding hammer-ons designed to knock the wind out of anyone in earshot. The record closes, fittingly, with "The Master," a massive coda of delay and noise that shoots the curl against the driving, steady beat, sounding for all the world like Ubovich is trying to trigger the next big earthquake.