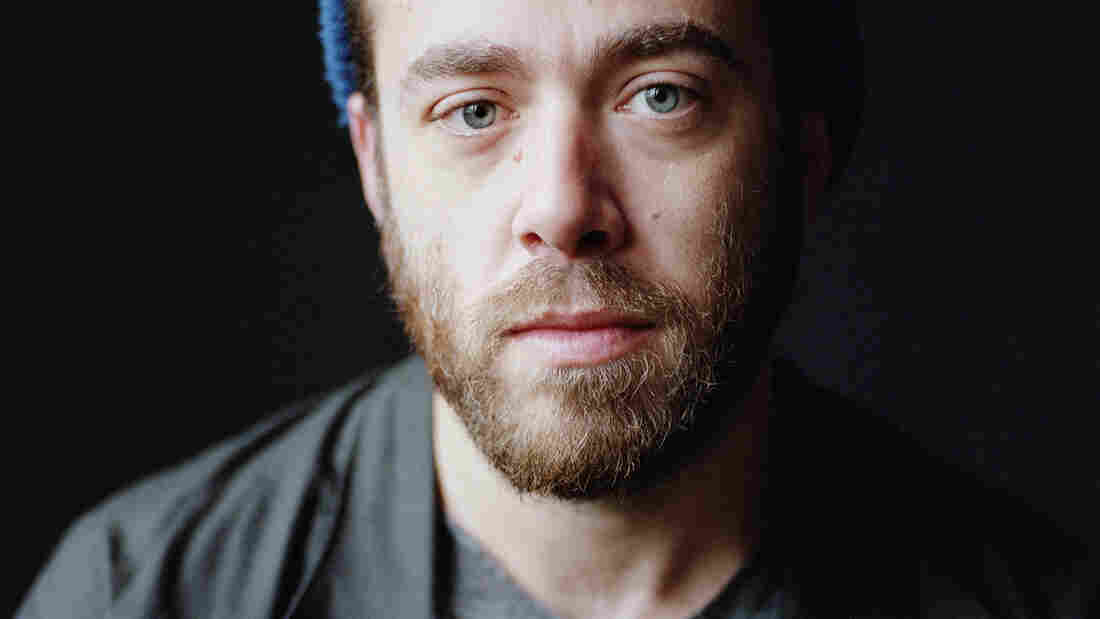 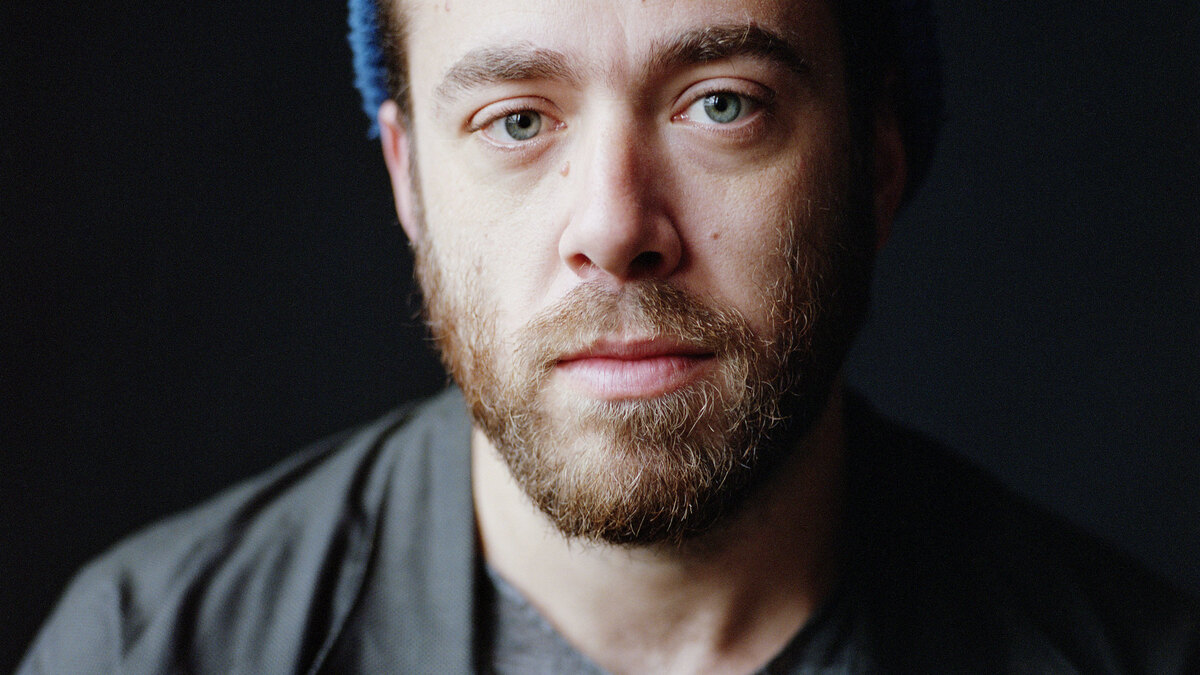 Tomorrow Was The Golden Age

An instrumental outfit that formed in the mid-2000s at New York City's New School, Bing & Ruth features seven players on its second full-length album, Tomorrow Was The Golden Age: a pianist, two clarinetists, two bassists, a cellist and a tape-delay operator. The band's sound is dense at its core, as leaden strokes on the upright bass anchor tracks like "The Towns We Love Is Our Town" while vaporous frequencies hover and billow in the upper ranges. As these walls of instrumentation wind through tape delay, cross-fading in and out of shifting tonality, staggering piano runs lilt in and out of the mix. Those moments are restrained, simple, but they always land on a heartstring.

Bing & Ruth accomplishes this by pulling majestic chords from behind dissonant harmonies. Led by composer and pianist David Moore, Tomorrow Was The Golden Age is shaded in ambient textures and progresses with shallow gradients. When its billowing strings are flecked with piano, the album shimmers brightly in spots before receding back into a murk of bass and cello.

Tomorrow Was The Golden Age touches nerves with delicate force. Whether it's the trilled walls of sound in "Warble" or the wonky blocks of clarinet in "Postcard From Brilliant Orange," Bing & Ruth's music lulls you with meditative passages, then adorns them with gut-wrenching melodies. The result is illuminating music, perfect for reflection and long flights into one's own headspace.