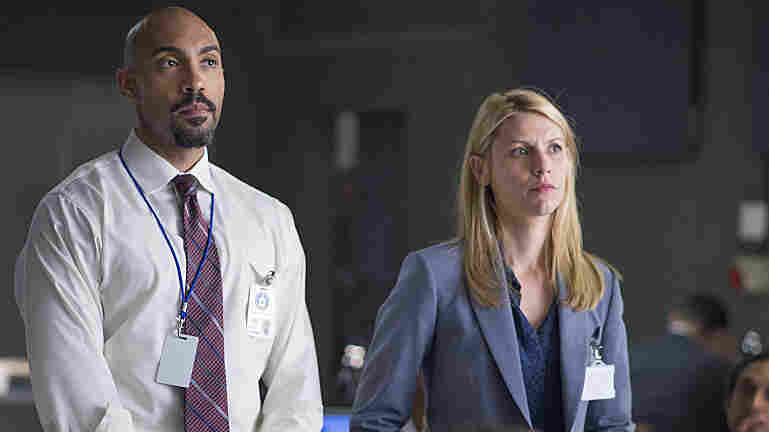 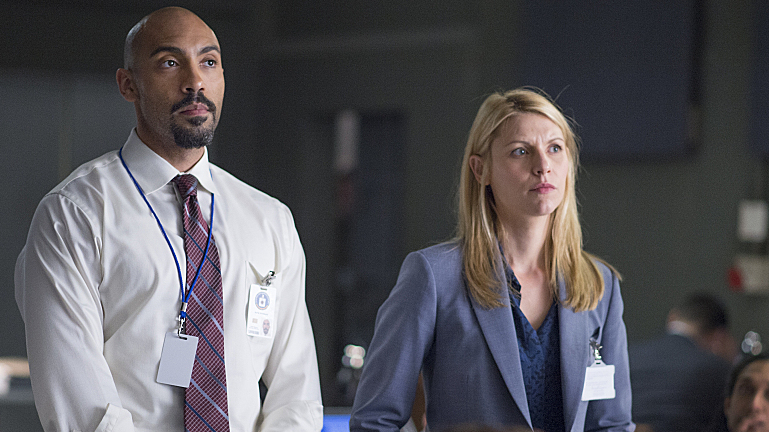 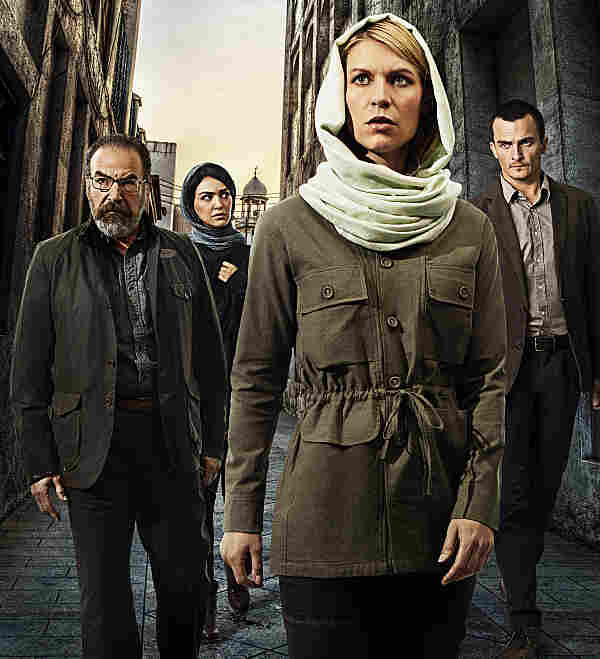 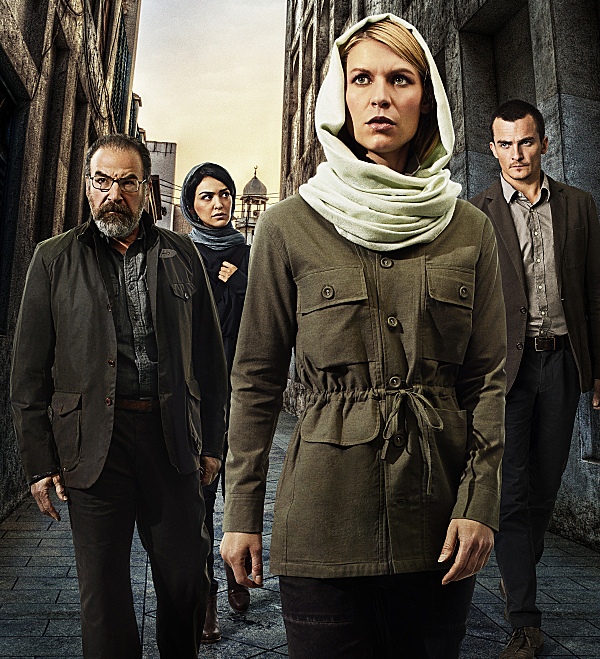 (Be warned: There are spoilers ahead, particularly if you haven't watched all of Homeland's third season yet.)

What, exactly, is this series about now?

That was the biggest issue left by the death last year of Damian Lewis' supremely dysfunctional soldier-turned-terrorist-turned-doomed hero Nicholas Brody. And it's not clear if producers have found an answer yet.

The show began as a taut drama about Claire Danes' bipolar CIA agent Carrie Mathison struggling to prove Brody was a Manchurian Candidate-style mole, upon his rescue from an al-Qaida compound. The second season found Brody caught between secretly working with the CIA to bring down his former master and making U.S. officials pay for killing civilians in the Middle East. Last year, we saw the conclusion of his star-crossed affair with Mathison at the end of a hangman's rope in Iran.

Despite all the jokes about Danes' crying face in her scenes as an unstable Mathison, it was Lewis' Brody who seemed the dramatic linchpin for the most interesting parts of Homeland's stories. So now that he's gone, what's left for Carrie to fight for?

After watching three episodes in the new season, I'm still waiting to see that question resolved. Mathison is a CIA station chief in Afghanistan's capital of Kabul now, unable to care for the child Brody fathered with her because she works in a hot zone. She makes a decision about taking out a terrorist that brings serious blowback, threatening her ability to be where she most feels at home – in the thick of the action in the Middle East.

Her mentor, Mandy Patinkin's cagey, principled Saul Berenson, is working for a private security firm after a brief tenure as CIA director. Her ally (and not-so-secret crush) Peter Quinn is working in Islamabad until something shocking happens there that shakes him to his core.

Those who complain that Homeland is unrealistic seem to be missing the point; like fanboys who grouse that scenes in a Superman movie don't make sense. Of course, Homeland is often ridiculous – the first few seasons featured a solider-turned-suicide bomber who didn't kill himself, got elected to the U.S. Congress and murdered the vice president by gimmicking his pacemaker.

Still, it's odd to see Mathison game her way into positions of authority within the CIA when she's melted down so many times and been at the center of too many debacles (the Secret Service chief had to resign after one guy burst into the White House; Mathison was at the CIA when its headquarters got blown up by a terrorist). And Quinn's personal crisis also seems odd for a guy who entered the show as a cold-blooded black ops specialist with a long list of kills to his name.

Others have suggested the show's depiction of Muslims and Arabs is racist. I wouldn't go that far, but Suraj Sharma's role as a college student whose family is torn apart by a military strike goes a long way toward humanizing those in the Middle East caught between American forces and the terrorists they are hunting — a sometimes-missing piece of he story in this series.

I have other quibbles, but it's tough to describe them without giving away plotlines that fans will want to see without a preview. It's just worth noting that, after seasons centered on thwarting grand conspiracies reaching high as the vice presidency, Homeland is now seemingly focused on Mathison's much less spectacular hunt for the leak of state secrets outside the government.

As always, the hope is that Homeland will also embody ambitious discussions about the limits of U.S. power in the Middle East and our current crises in Syria, Iraq, Iran, Egypt and elsewhere. And when a military strike takes out a number of civilians in the effort to kill a terrorist leader, we see some CIA leaders predictably callous about the turn of events, hardened by the routine of kills that often produce so-called "collateral damage."

My hope is that we'll eventually get a more nuanced tale of what this unending war is doing to all of us in the homeland from Homeland, rather than a spy thriller garnished with predictable lessons about meddling in the Middle East.

In the early going of the new season, however, it seems there are few larger lessons here. Instead, we're focused on Carrie Mathison as flawed hero, struggling to hold up a weighty series once balanced by two awesomely dysfunctional characters.

Homeland returns for its fourth season at 9 p.m. Sunday on Showtime.