Accessibility links
Millennials, Put A Face On Your Generation With Our #NPRCensus Millennials are the largest and most diverse generation in American history. To help put a face on this new boom, we're asking 18- to 34-year-olds to take a selfie showing how they define themselves.

Millennials, Put A Face On Your Generation With Our #NPRCensus

Millennials, Put A Face On Your Generation With Our #NPRCensus

The millennial generation is rich with superlatives — the biggest, the most diverse, the least religious, the most connected, the least patriotic, the most accepting (of gay marriage, of marijuana legalization), the least trusting, the least married, the most educated and the most unemployed.

In the next several weeks, NPR will be examining how this new boom of young people is transforming the country. (And while definitions of the term millennial differ, we're focused on people from 18 to 34 years old here.)

Our stories largely are reported by millennials, and we hope those voices will bring fresh perspectives that get past the cliches and stereotypes that characterize much of today's media coverage of young people. But because this generation is so large and diverse, we want your help putting real faces to it.

The standard check boxes for identity on the U.S. Census — race, ethnic origin and sex — leave out much about who we are and how we see ourselves. But if you could create your own check boxes to describe your identity, what would they be?

Show us with a selfie: Write on a mirror or hold up a sign with your Census categories on one side and your preferred categories on the other. Tag it with #NPRCensus.

NPR producer Selena Simmons-Duffin shared her own example below. Open Instagram and get snapping! 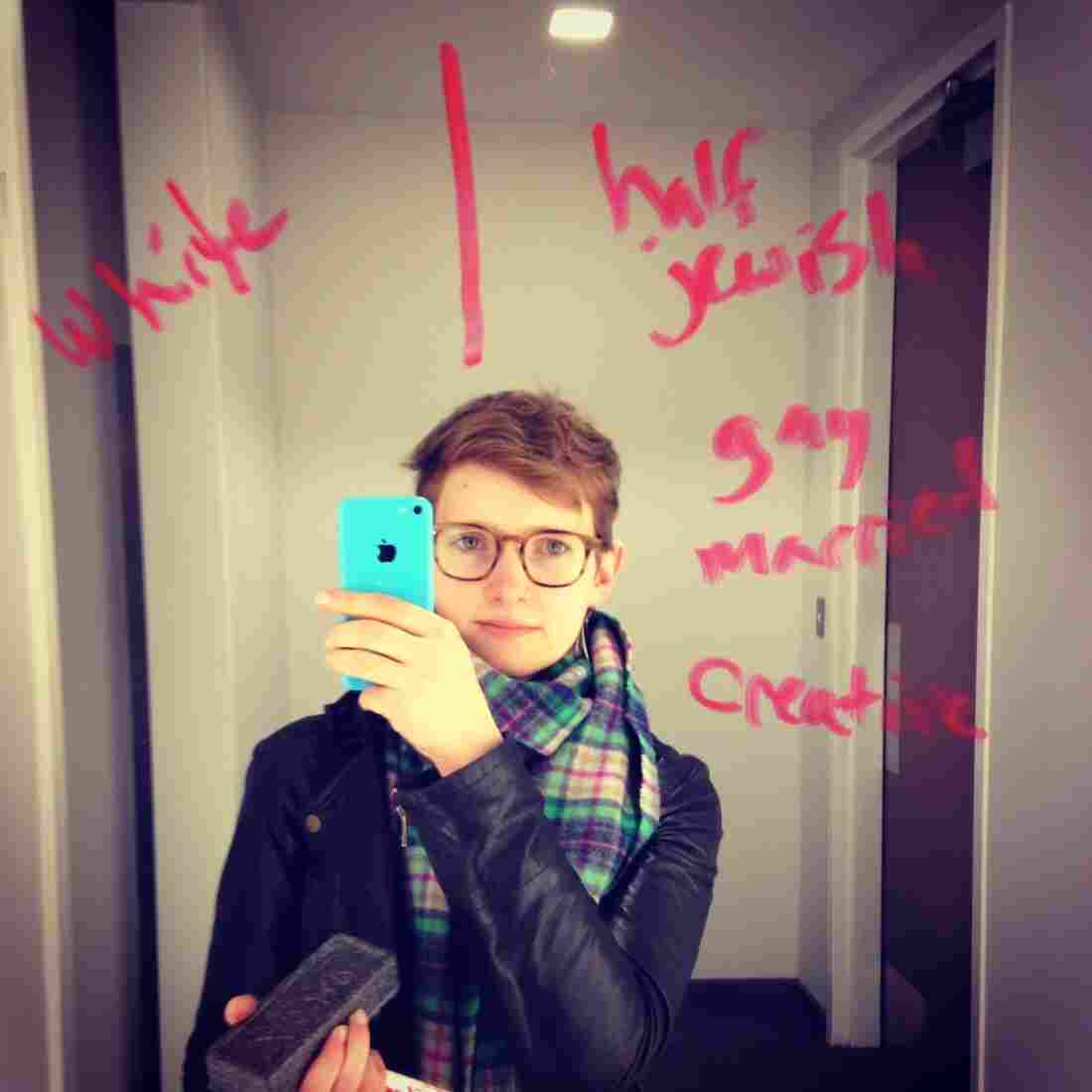 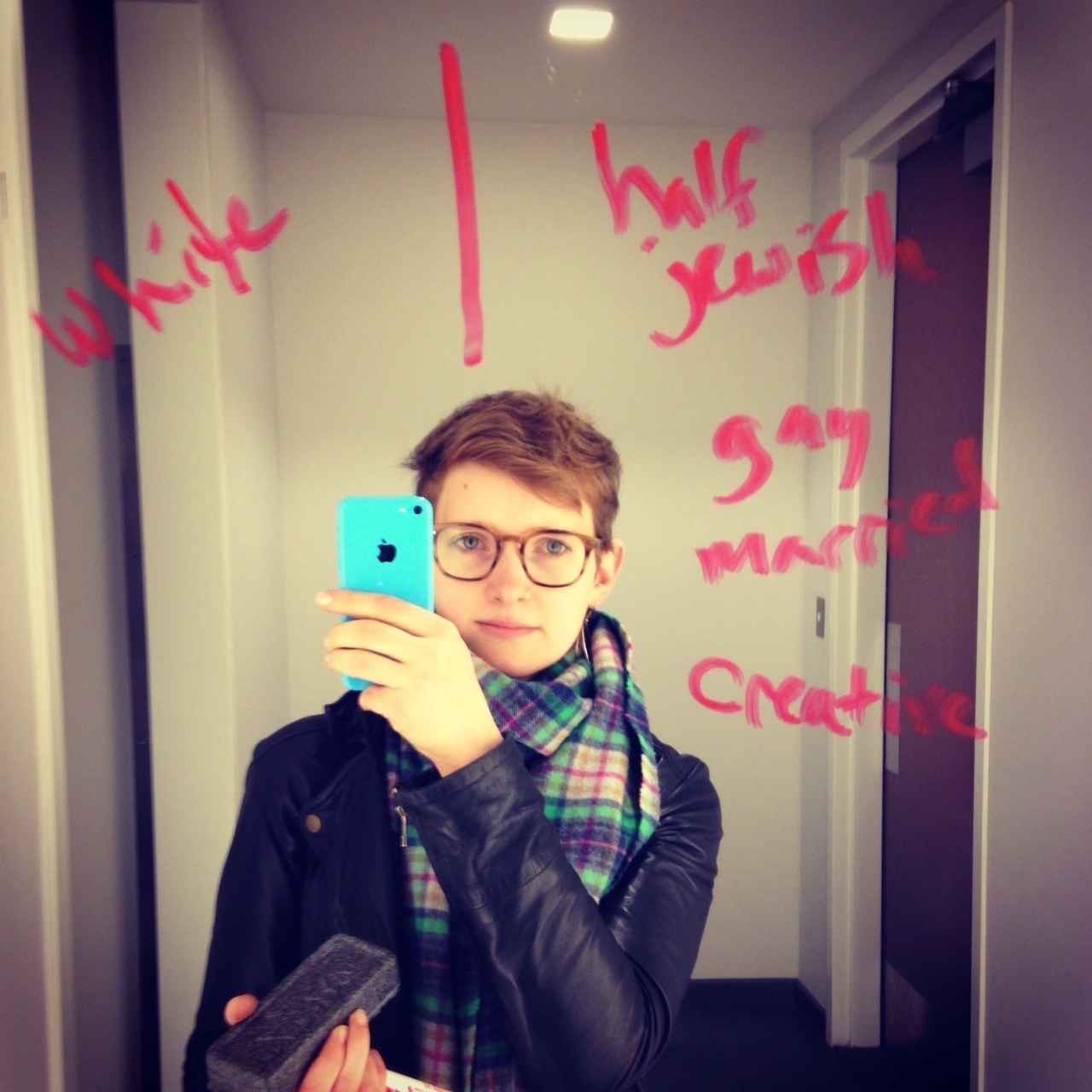