Accessibility links
Watch: Robert Plant And The Sensational Space Shifters, Live In Concert The rock legend and his new band performed live at BAM in Brooklyn. The show was part of the Nonesuch At BAM festival, and you can watch it in its entirety right here. 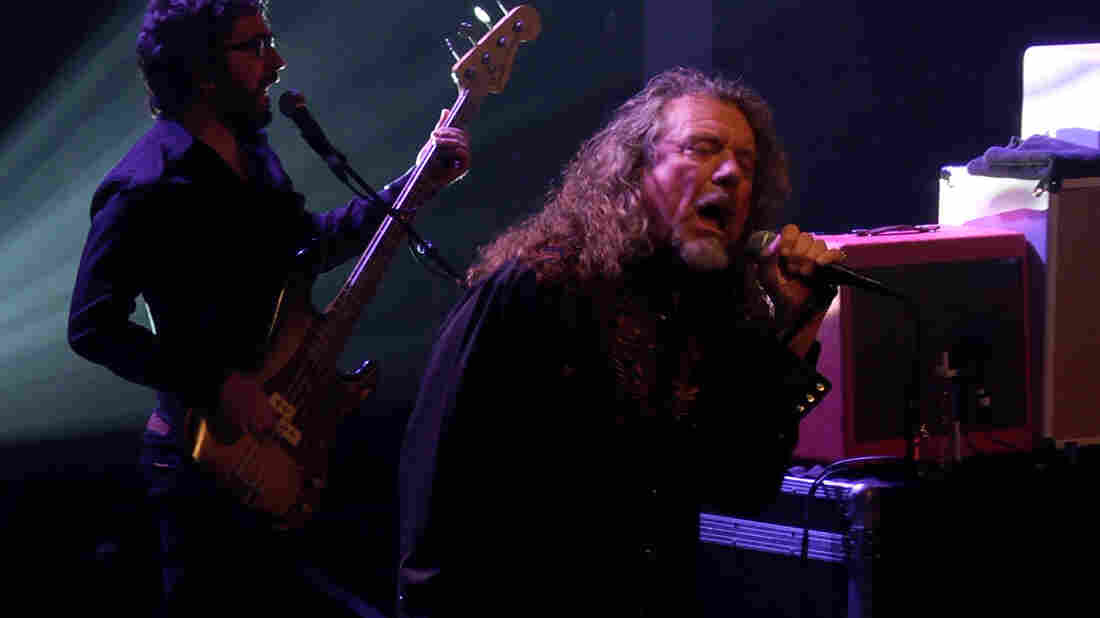 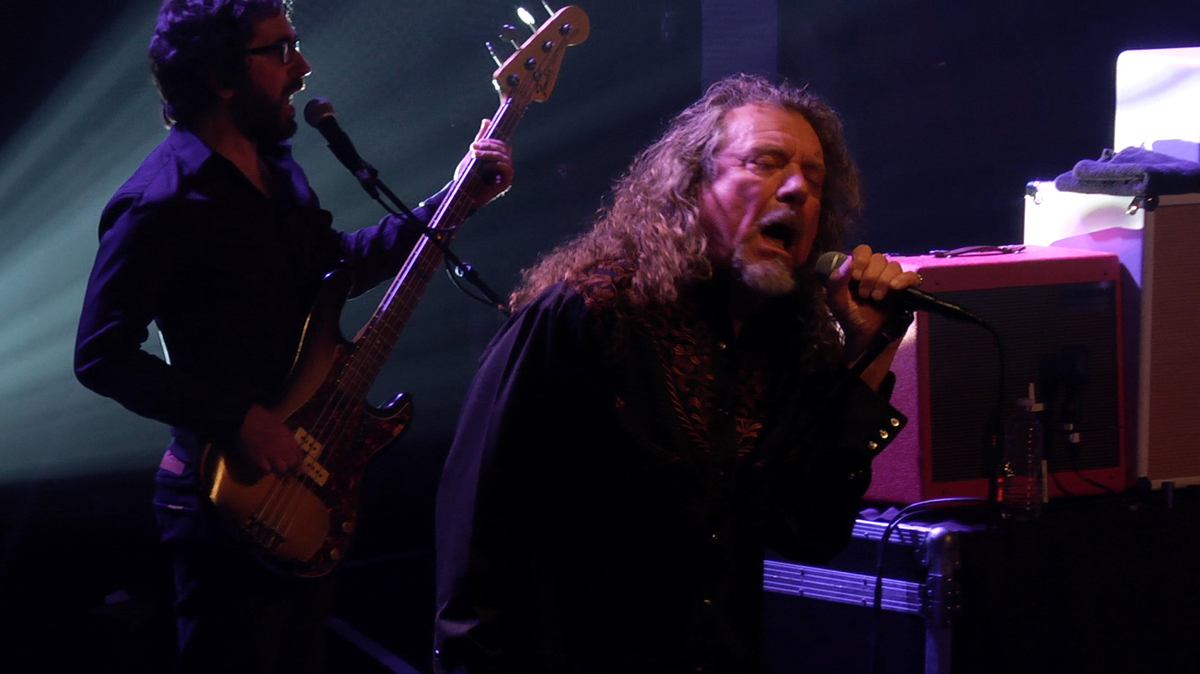 Robert Plant was just brilliant in Brooklyn on Sept. 28. Plant and his Sensational Space Shifters played a stunning set of music that did what Robert Plant does best: mixing up American blues, British rock, North African rhythms and even some electronica with that voice, still filled with passion after all these years.

The set included three songs from his new album lullaby and... The Ceaseless Roar, including "Little Maggie" with its roots in early American music but also a gorgeous piano piece played by John Baggott from Massive Attack.

Despite the strong new songs, there's nothing like familiarity, and hearing "Whole Lotta Love," "No Quarter," "Going to California" and "Babe I'm Gonna Leave You" had the sold-out crowd at the Brooklyn Academy of Music simply ecstatic.