Accessibility links
Panetta: Fight Against Terrorism Will Be A Long, Sustained War In a new memoir, Leon Panetta says he and other presidential advisers argued to leave some U.S. forces in Iraq after 2011. That might have left Iraq in better position to fight ISIS, he tells NPR. 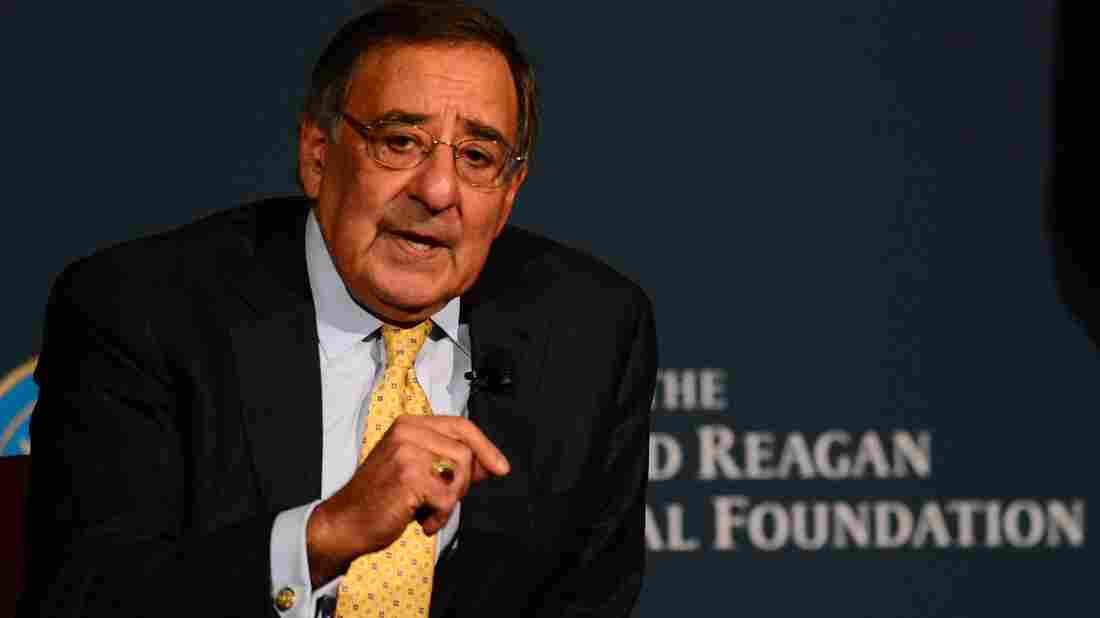 Leon Panetta says he and other top national security advisers to the president argued to keep some U.S. forces on the ground in Iraq after 2011. Frederic J. Brown/AFP/Getty Images hide caption 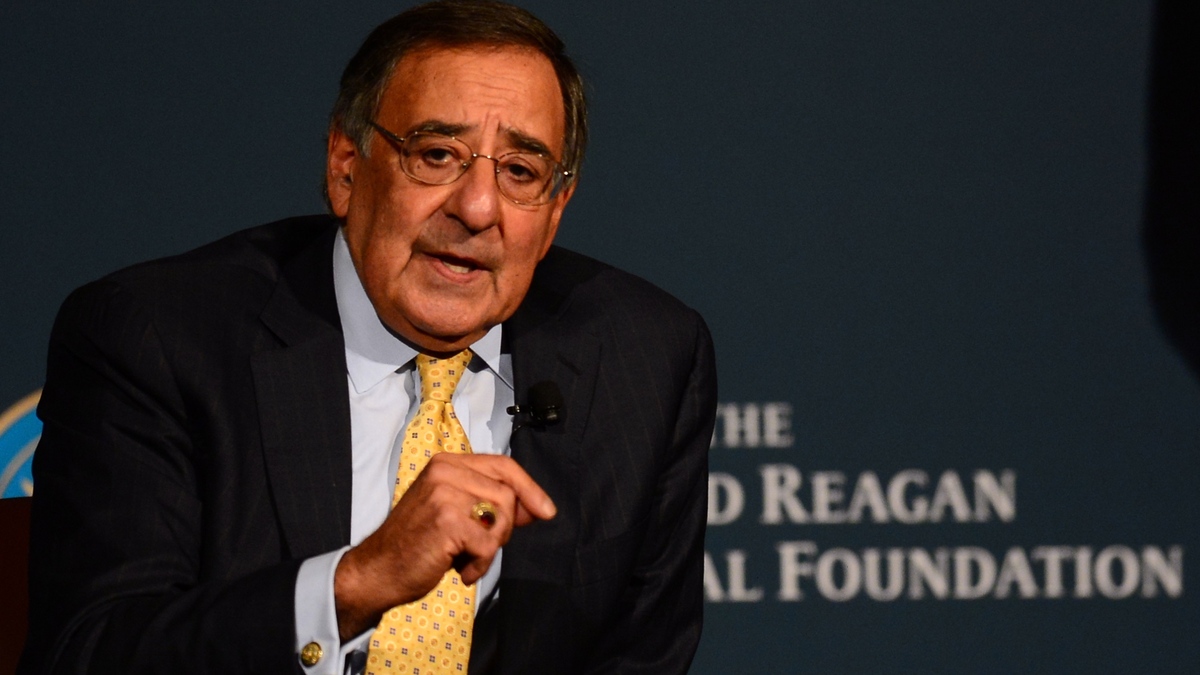 Leon Panetta says he and other top national security advisers to the president argued to keep some U.S. forces on the ground in Iraq after 2011.

As a member of the Obama administration, Leon Panetta was involved in many of the major foreign policy decisions of the past six years. He stepped down as secretary of defense last year.

As director of the CIA, Panetta carried out President Obama's decision to end enhanced interrogation of terror suspects, and he oversaw the operation to kill Osama bin Laden.

Soon after, Obama moved Panetta over to the Pentagon. There, he oversaw the drawdown of troops in Afghanistan and the withdrawal from Iraq. Panetta was also there when Obama was first deliberating whether to arm rebels in Syria, which he didn't do until the threat from ISIS emerged this year. 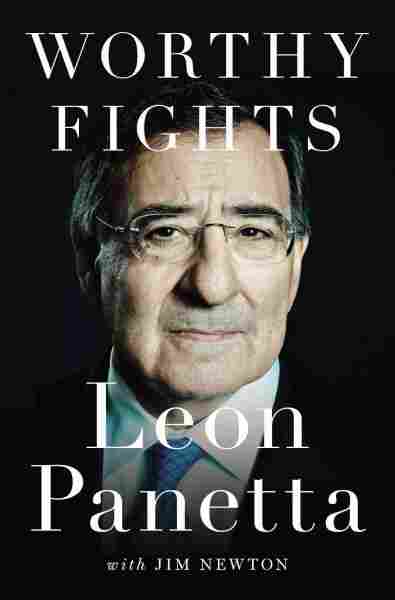 A Memoir of Leadership in War and Peace

by Leon Panetta and Jim Newton

Panetta saw a president conscious of a war-weary public, eager to move on from a decade of war in the Middle East.

"He became reticent about whether or not we should, in fact, exercise strong world leadership. And what we all realize is that if the United States doesn't provide leadership in a very troubled world, nobody else will. I think he now realizes that, and for that reason I think he's back in stride," he told NPR's Rachel Martin.

Much of the president's focus is back in the Middle East, conducting airstrikes now in Syria and Iraq and vowing not to send combat troops back to the region. Panetta says he believes the current effort will be part of a "long and sustained war against ISIS and against other elements of terrorism."

Panetta explains in his new memoir, Worthy Fights: A Memoir of Leadership in War and Peace, that he and other top national security advisers to the president argued to keep some U.S. forces on the ground in Iraq after 2011.

Looking back, Panetta won't say that leaving a residual force there would have prevented the rampant violence that ISIS — also called Islamic State and ISIL — has brought to Iraq. But, he says, it would have helped give Iraqis a better chance at fighting back.

On the growth of sectarianism and ISIS

In the vacuum that we developed after we pulled out, I think the problem was that [Prime Minister Nouri al-]Maliki basically went his own way. And he began to go after the Sunnis, antagonize the Kurds and created the kind of sectarianism that I think ultimately resulted in supporting the breeding of ISIS.

On working with the Iraqi government now

I've often felt that we should have put a lot more pressure on [Maliki]. I'm the kind of individual that thinks that when it's important to try to ensure that all of the gains that we had fought for and all of the sacrifices that had been made there, that it was really important to continue to be involved. Look, the fact is that today, we are back in Iraq. And the Iraqi government has provided the kind of agreement that is necessary for us to operate there. I think what we needed to do is to push Maliki to provide it at that time as well.

On justification for the current fight against ISIS