Accessibility links
Cris Jacobs On Mountain Stage The songwriter and guitarist of the Baltimore jam band The Bridge has stepped out on his own. 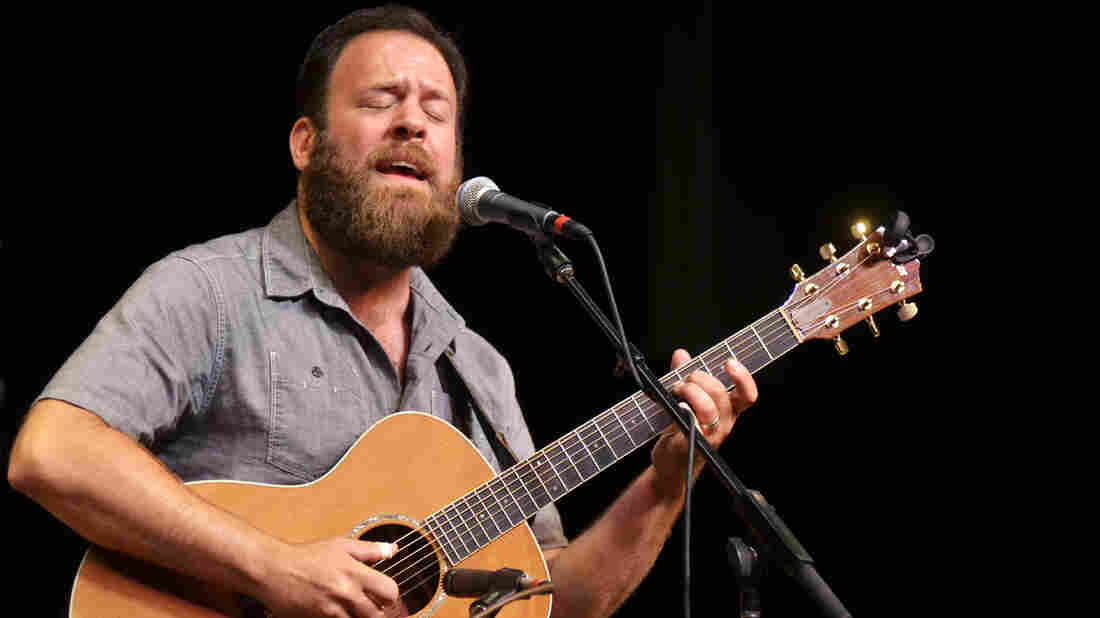 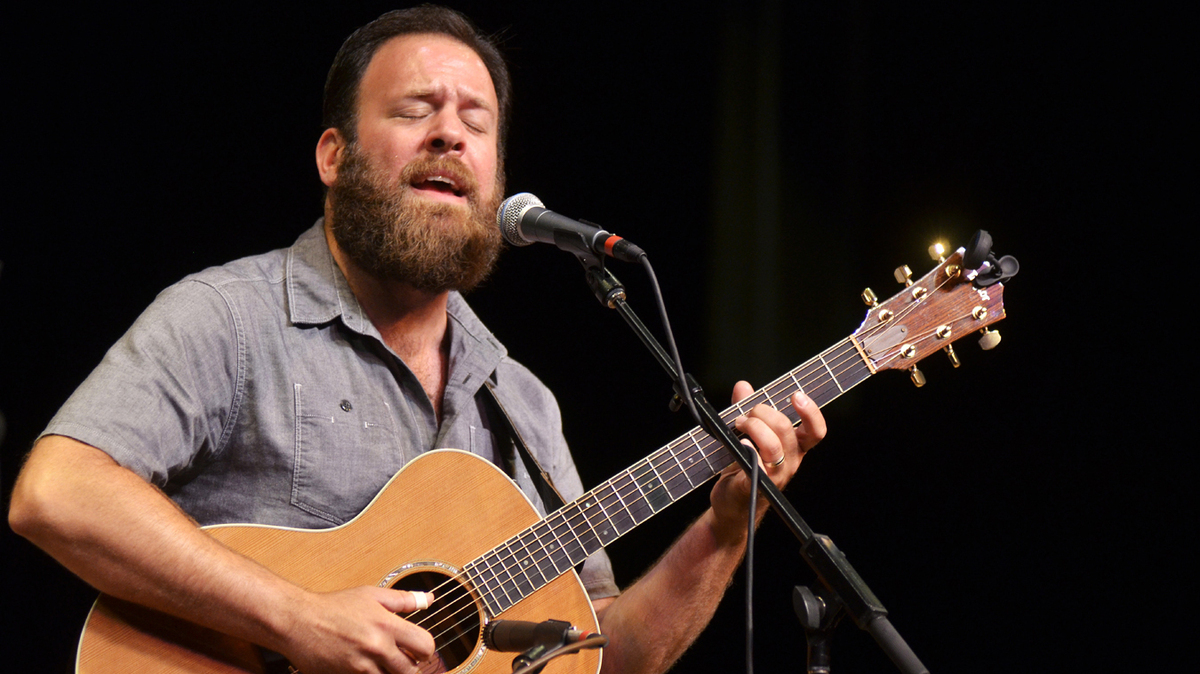 Cris Jacobs appears on Mountain Stage, recorded live at the Culture Center Theater in Charleston, W.Va. Best known as the guitarist and singer for Baltimore jam band The Bridge, Jacobs has stepped out on his own as the group winds down after more than a decade of touring.

A gifted songwriter, Jacobs mixes country blues and psychedelic rock. Fresh off the road opening for rock legend Steve Winwood, Jacobs has proven his ability as a live solo performer, backed only by his own acoustic guitar. His latest album is Songs For Cats And Dogs.